Dollywood is one park that is committed to keeping its coasters in the most pleasing and rideable state to guests, and off-season work this year shows that more than ever with major changes on many of the roller coasters found at the Tennessee Smoky Mountain theme park. Thunderhead, Blazing Fury, Lightning Rod, and Mystery Mine have all had upgrades and/or replacements to their trackwork.

Lightning Rod has had a large portion of its track replaced with steel, making it a “hybrid” roller coaster. This track known as “IBOX” track reduces maintenance and increases the track life. The track provides an extremely smooth ride, and puts less fatigue on the wooden structure itself in the high-stress areas. There were a couple of moments on Lightning Rod that had been called rough in past years, and this major change should now make the coaster one of the smoothest rides in the theme park.

Downtime should also be reduced greatly thanks to this welcome change, which has been a commonly reported complaint in past seasons. So definitely make sure to check out the new version of Lightning Rod on your next visit! The manufacturer “RMC” (Rocky Mountain Construction) is also working on Blazing Fury for the park so the ride can stick around for years to come.

The other major change to a roller coaster inside the theme park is a variation in layout to Mystery Mine, the park’s Gerstlauer Euro-Fighter attraction. Dollywood stated they “have been working with the ride manufacturer to enhance the guest experience.”

The middle portion of the ride (seen to the left as you look towards the entrance of the ride, tucked above the guest pathways) now bypasses a turn in the layout and lessens the angle of a once near-vertical drop that was previously taken.

The bypassed turn is still in place as a theming-element of sorts, and may give riders a bit of a fake-out as you now suddenly turn to the left and down a re-profiled drop and uphill turn into the next portion of the coaster. Theming elements on the ‘bridge structure’ over the guest pathway are still removed at the moment and will hopefully return once the ride reopens.

According to the park, the reprofiling of some turns and transitions should make Mystery Mine a smoother and more enjoyable experience for guests!

Dollywood is set to open Saturday March 13th, and one day earlier for pass holders, however, Mystery Mine will not be open for the first couple weeks of park operation.

Dollywood also had many new upgrades to beautify the already World-class amusement park. From wider pathways to refurbishments to the Chapel, read all about the changes on the official Dollywood Blog. Photos courtesy of Dollywood, find out more information on Dollywood on their official website.

Also make sure to follow AmusementInsider for the most up-to-date information on theme parks and the new attractions coming this year! 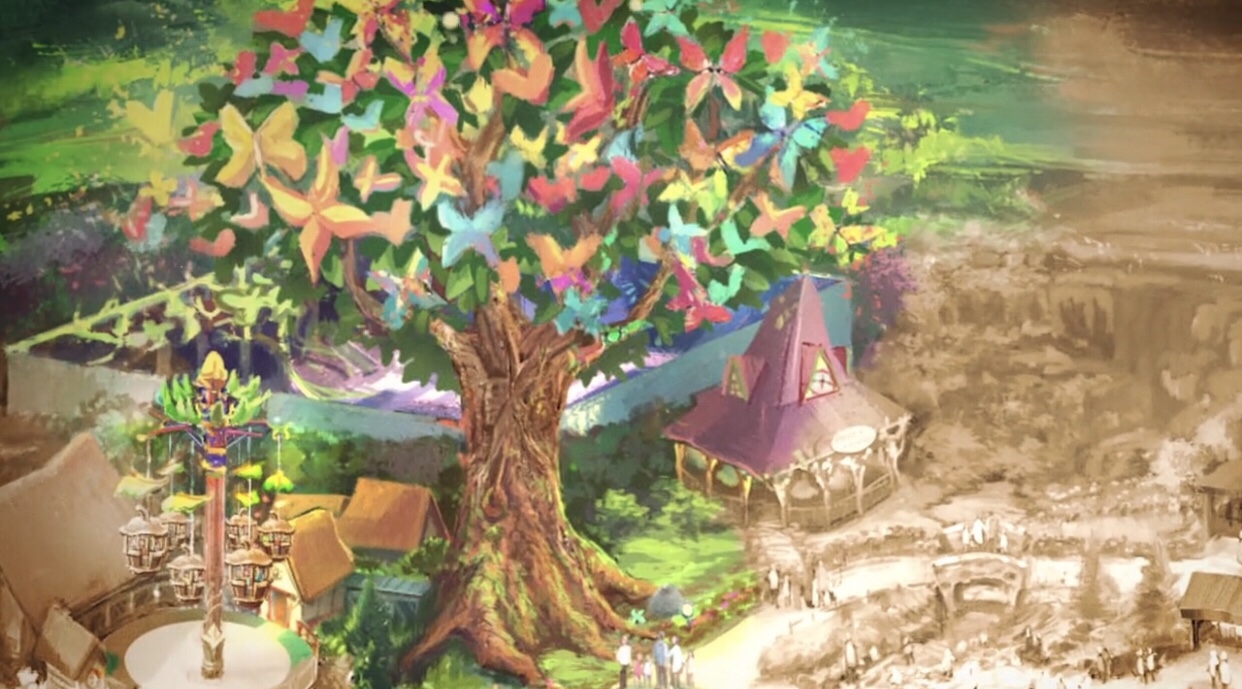