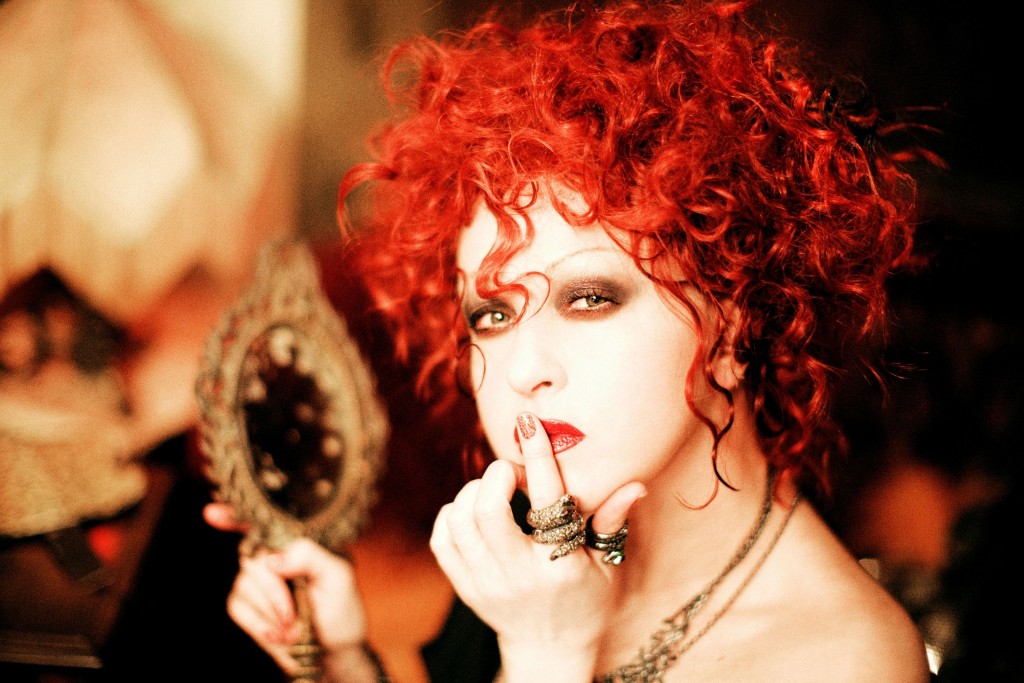 Lauper burst into the music scene in the 1980’s with her first album, “She’s So Unusual”, which won her a Grammy for best new artist. Some of her popular songs include “Girls Just Want To Have Fun” and “Time After Time”. Lauper has been nominated for 14 Grammy Awards, 2 Emmy Awards, 2 American Music Awards, 7 American Video Awards, and 18 MTV awards. Her latest album, “Memphis Blues” (2010) debuted as number 1 on the Billboard Blues Album Chart.