Ever since the massive D23 announcement of Star Wars Land coming to Disneyland, that seems to be the main thing on everyone’s mind. Well, work may be starting sooner than you think on the much anticipated addition to Walt’s park. This past week it was allegedly announced to cast members that Big Thunder Ranch, the future location of Star Wars Land’s entrance, will be closing down for good on January 11, 2016. 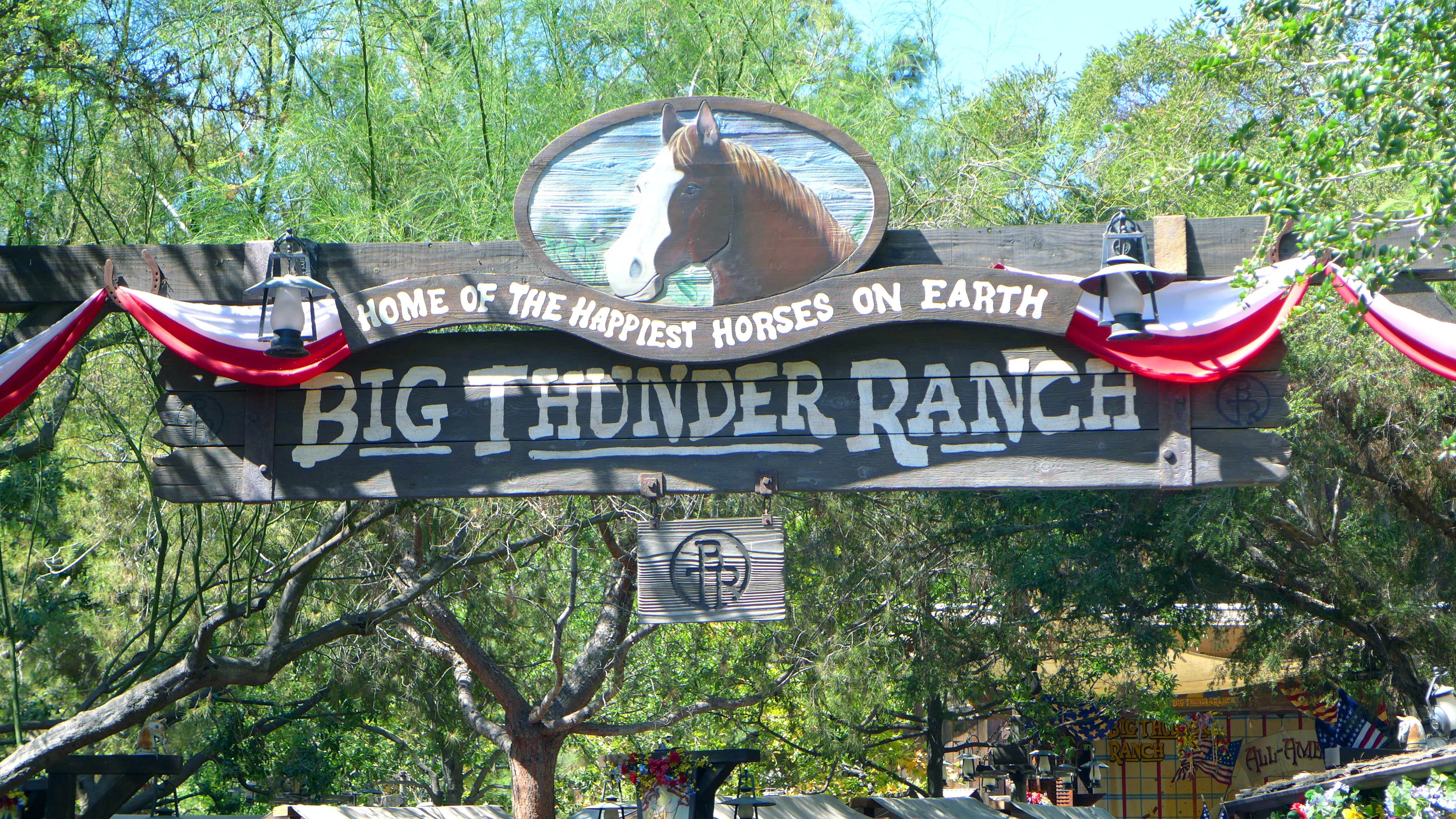 Big Thunder Ranch is currently the home to the only petting zoo at the Disneyland resort (the fate of the goats is still unknown but they’ll likely be relocated) as well as the Big Thunder Ranch BBQ, an outdoor dining venue which features live entertainment themed to the old west. Fans of Big Thunder Mountain needn’t worry, the iconic Disneyland attraction will remain untouched for Star Wars Land’s installation.

Since January 11 is just around the corner, does this mean we’ll see the giant rock towers and moister vaporators filling the skyline of Disneyland any time soon? The answer to that is a resounding, no. The additions to the park will require some of the most complex foundation and redevelopment work the resort has ever seen. It’s likely we won’t see demolition of the backstage areas that Star Wars Land will inhabit until late 2016/2017 after the new facilities have been built across Harbor Blvd. This gives Disneyland an approximate completion date 2019-2020 for Star Wars Land. 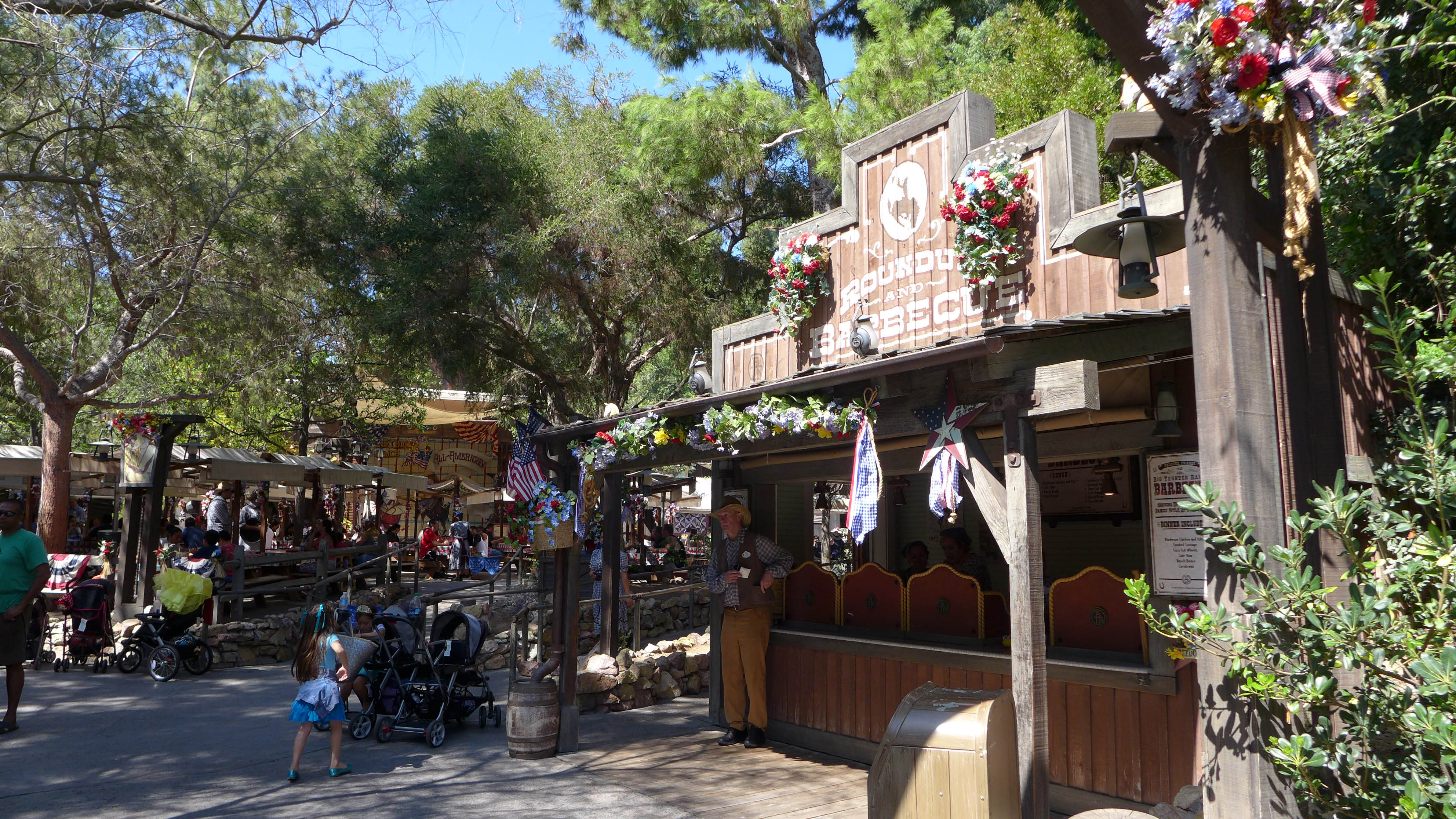 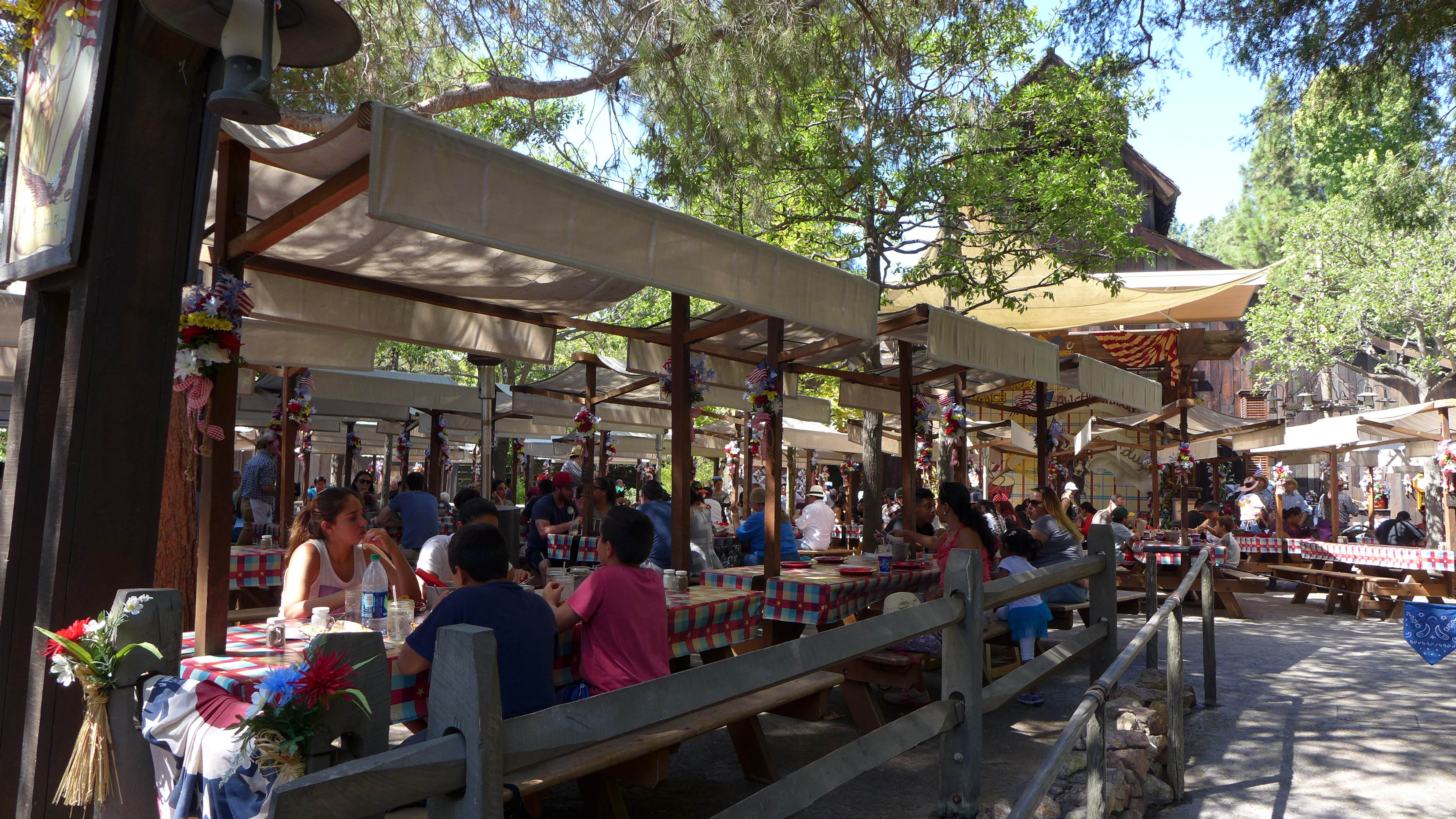