D23: Frozen Ever After to debut at Epcot with expanded Norway pavilion

Frozen is a worldwide phenomenon that is spanning a sequel, shows, books…good lord, whatever you name, Frozen has probably done it. Now in 2016, the first Frozen ride will hit Epcot, and not only will there be a fun new ride, but also a huge new pavilion! 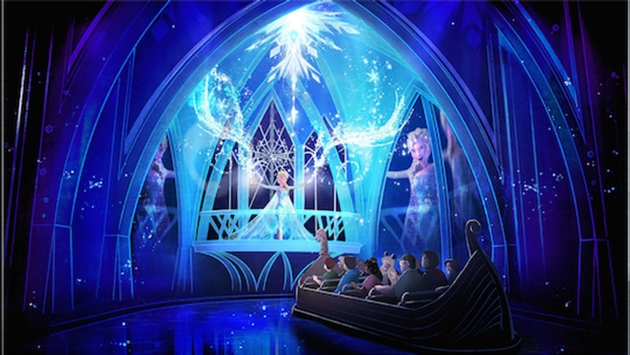 Frozen Ever After will take over the Norway Pavilion in 2016. The new ride will be just one of the new attractions coming to the area, as the pavilion will expand. An all new meet and greet will make guests feel like they’re stepping into Arendelle. Guests will meet Anna and Elsa in the all new Royal Summerhaus. 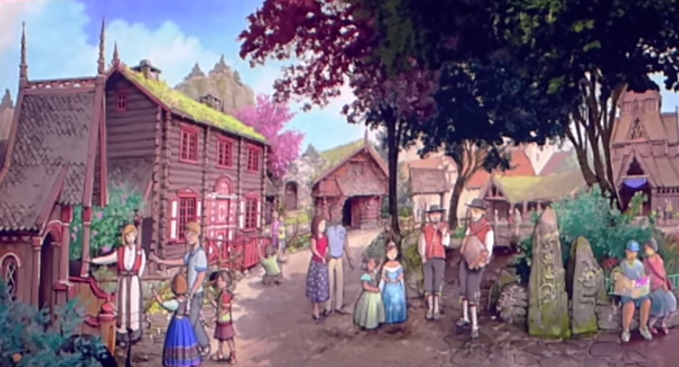 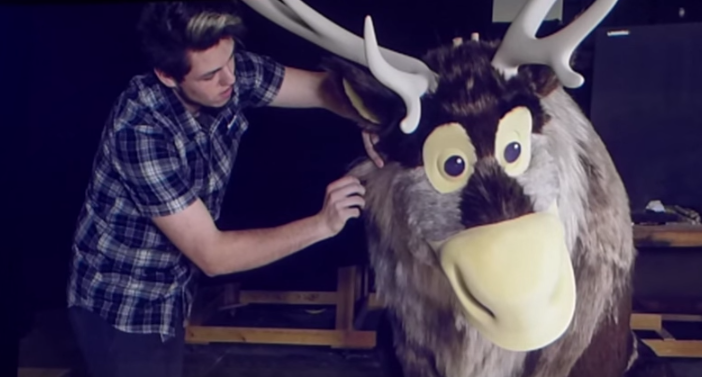 There will also be a huge Sven Animatronic on the ride as well. Disney Animators are working with Imagineers to bring Frozen to life, and will include the original voices, as well as music from the film.

Video-Check out the full panel from D23

While the Norway Pavilion is getting a Frozen makeover, it’s not the end of the “educational aspects” at World Showcase. The park will merely use Frozen as a gateway to get them interested in Norway, and wanting to learn more.
Frozen is scheduled to open, and take over the world in 2016.