Apparently Jack is pissed. The Clown with the definite warped sense of humor, and penchant for blood, is returning to Halloween Horror Nights at Universal Orlando,  and he’s bringing along some supporters. That’s the bad news. The good news is that they have a promise to unveil everything…soon. 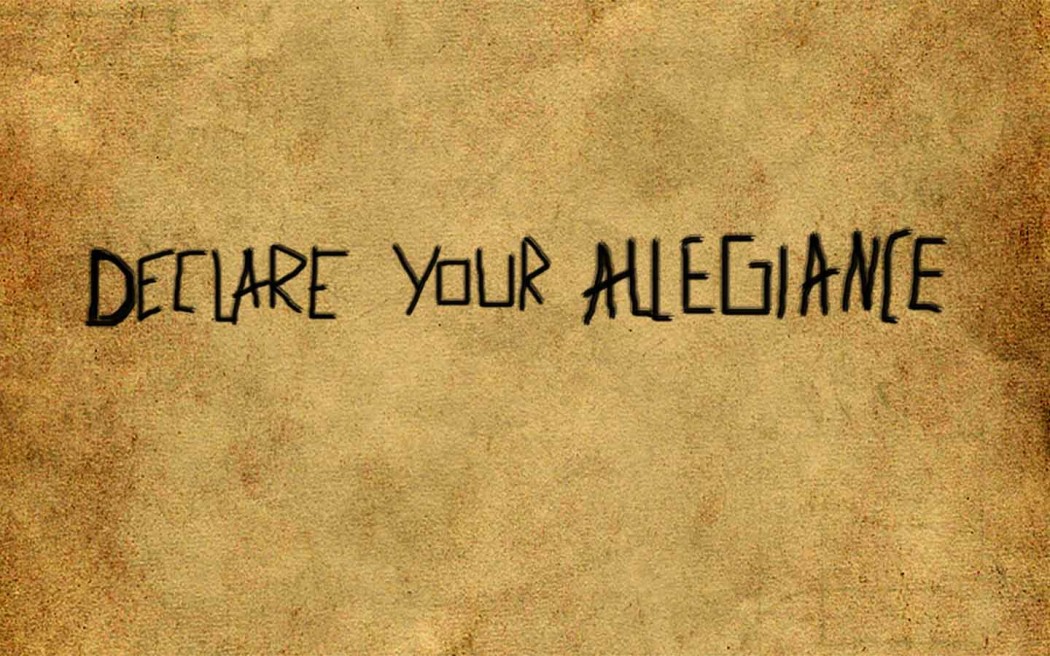 The official Universal Orlando Blog has been taken over by Jack’s Maniacs,  all claiming to be out for vengeance, and blood. The official Twitter page as well as the Facebook page have been taken over, and fans can have their Twitter and Facebook profiles taken over as well. It requires you to give access to your account, but chaos reigns, right?

The Clown support seems to be a little upset about some fans trying to get their hands on information early as well.

You aTtemPted to sTeaL Our sEcreTs, so We tOok yoUr PeopLe. FoR hiM. To be bRouGht to hiS sTaGe … foR hiS PleaSuRe.

This is reference to the scare videos that have surfaced on the sweepstakes page over the past month.  However, the timing couldn’t be better, as hackers attempted to release plans that were scheduled to be released on a future attraction at Universal Orlando. Life imitating art?

We already have four houses, with Freddy vs Jason, The Walking Dead, Insidious and now The Purge.  What will remaining houses be? And what about the scare zones? Judging by the construction,  the scare zones will be extremely interesting this year.

So, are you excited? Are you ready to finally see chaos take over?