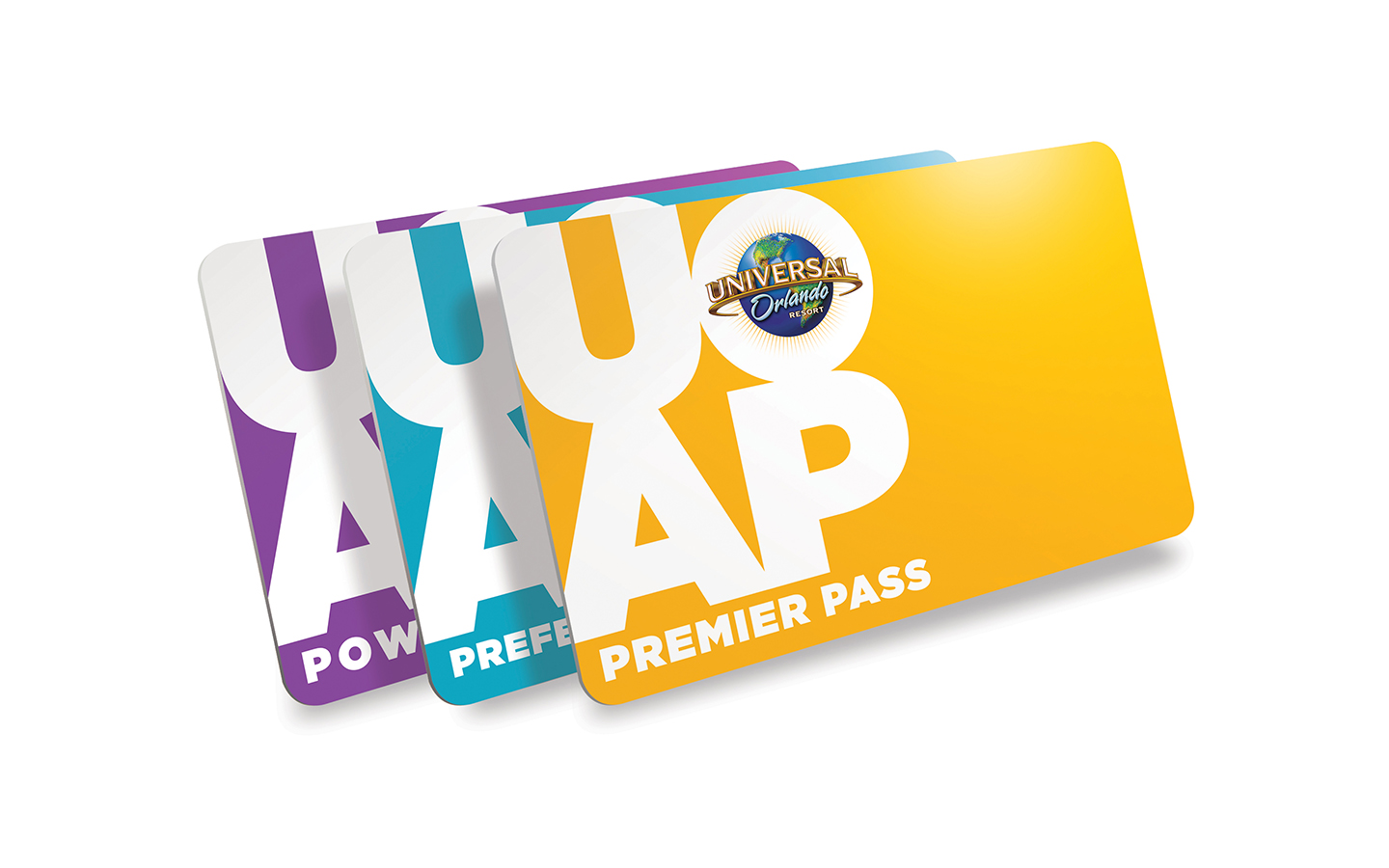 Universal Orlando will now be adding a brand new ‘Seasonal’ pass offering. This seasonal pass is equivalent to the previous generation power pass while having most all of the benefits of the previous bottom tier power pass. The seasonal pass will be blocked out in days where Universal Studios Florida will be hosting concerts.

The Preferred Pass has all of the benefits they’ve had before the change, but Universal has also given them Early Park Admission to enjoy the parks one hour before opening. The early park admission does have blackout dates.

Does this mean that prices won’t go up in the next year or so? While we don’t know if the prices will go up once Volcano Bay opens, it is very likely, especially since Universal is billing it as a third park. Given that the Orlando parks usually increase their prices every spring, we will have to wait and see if there will be further pricing increases when Volcano Bay opens.