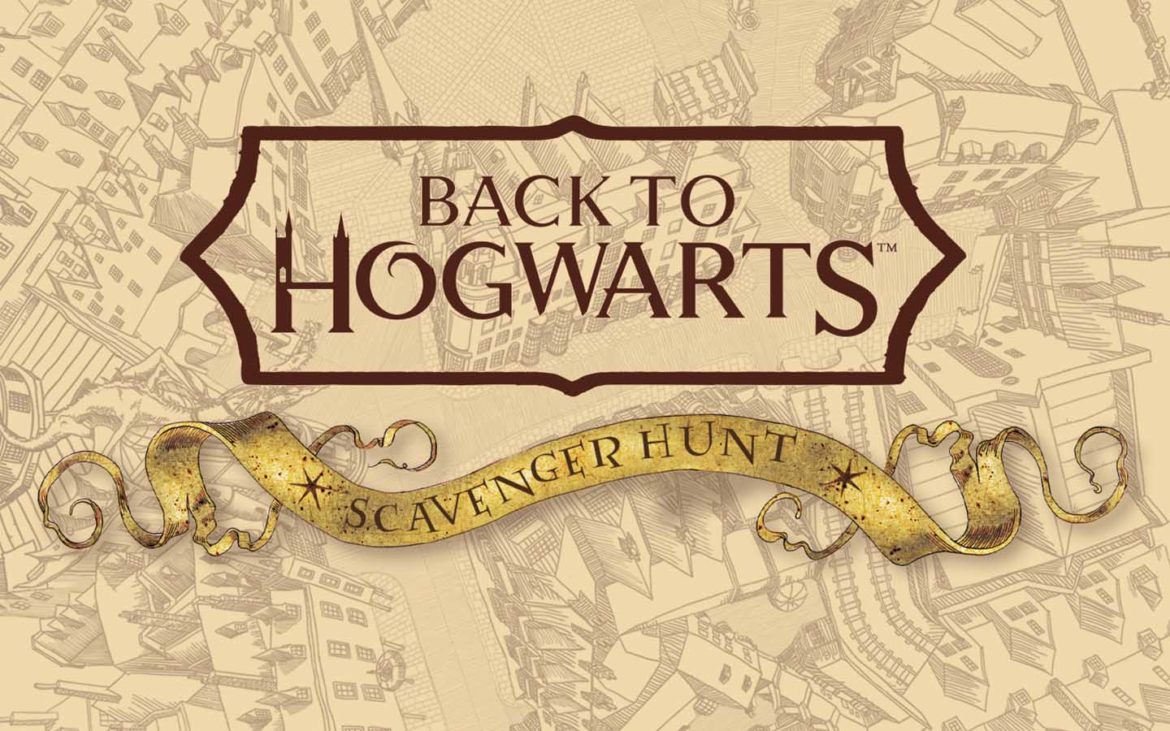 With that title, I just really want to hear the LL Cool J song “Going back to Cali”, only with Harry Potter lyrics. I’m not that clever, but you can be with the all new Back to Hogwarts (Hogwarts Hogwarts…I don’t think so) Scavenger Hunt at Universal Orlando this September. Guests visiting the Wizarding World can pick up a special scavenger hunt map, and use Twitter to post your findings.

Here are all the details: 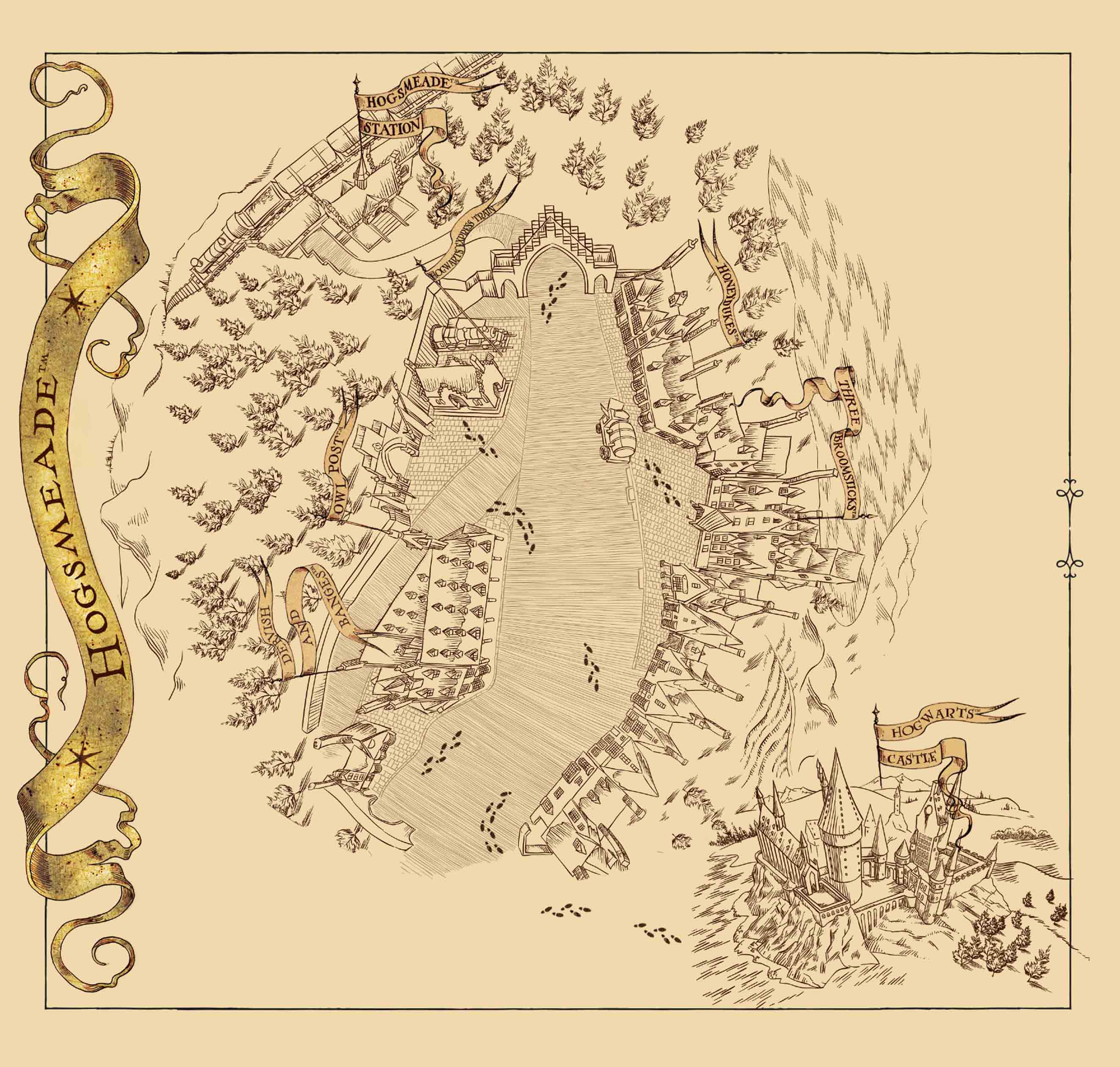 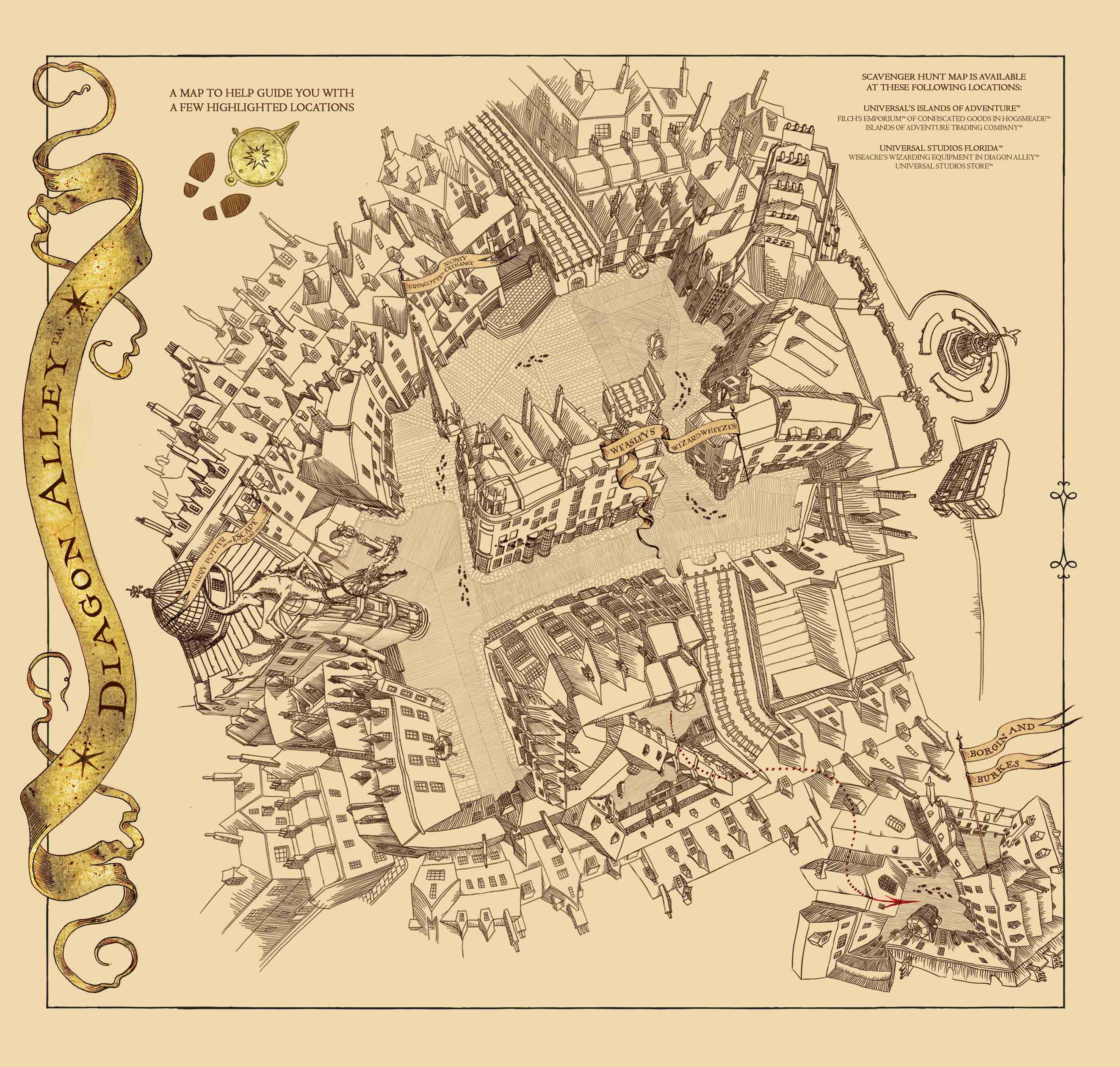 If you’re not into scavenger hunts, you can also check out several big new happenings, designed to get you back to Hogwarts in style.

Beginning this Friday, September 7th is Fan Photo Fridays. You can participate in group photos with other Harry Potter fans, and of course come in your best Wizarding gear.

Here are the locations, dates and times:

*Times and locations subject to change

Of course, fans students are always encouraged to wear their Hogwarts robes and sweaters, but make sure you fit within the costuming guidelines of the park before you do.

We’re pretty sure there’s some secrets lurking in the forbidden forest, so be sure to keep your eyes here for the latest updates. Of course, there’s also the Wizarding World itself, which is pretty amazing, for any fans of Harry Potter.