For almost 50 years, the sands have been going through the hourglass as Days of Our Lives has been an afternoon staple on television. The show is getting ready to celebrate it’s 12,000th episode, a huge accomplishment that few shows have surpassed. To help mark the occasion, and to give fans of the show a look into the inner workings of the show, the cast will be on hand for a weekend of meet and greets and Q&A sessions at Universal Orlando. 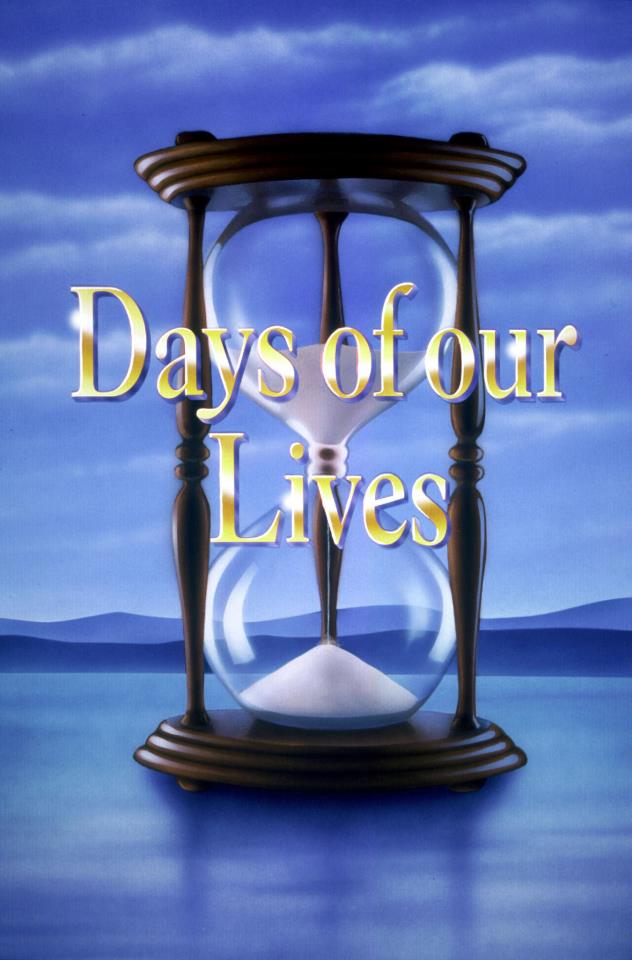 Here’s a line up of the schedule:

Park admission is required to participate in the Q&A session, as well as see the Mardi Gras Parade. In addition to the stars of Days of our Lives, guests will be able to catch beads during the parade and see Trey Songz perform in concert after the parade.

For more information about the event, including tickets, visit the official website!