Beach Boys and John Stamos at Mardi Gras This weekend

Well, John Stamos’ acting career kind of fell apart, and he’s now divorced from the ultra-hot Rebbecca Romijn (Mystique from the X-men movies). However, back in the Full House Days he was always one to rock out at least once a season with the Beach Boys and it appears that he’s now a permanent part of the legendary boy band. This is sure to be a very big show, as Beach Boys tend to still sell out their shows and have a huge following.

THE NO. 1 SELLING AMERICAN BAND OF ALL TIME, THE BEACH BOYS, TO PERFORM THIS SATURDAY AT
UNIVERSAL ORLANDO’S MARDI GRAS CELEBRATION 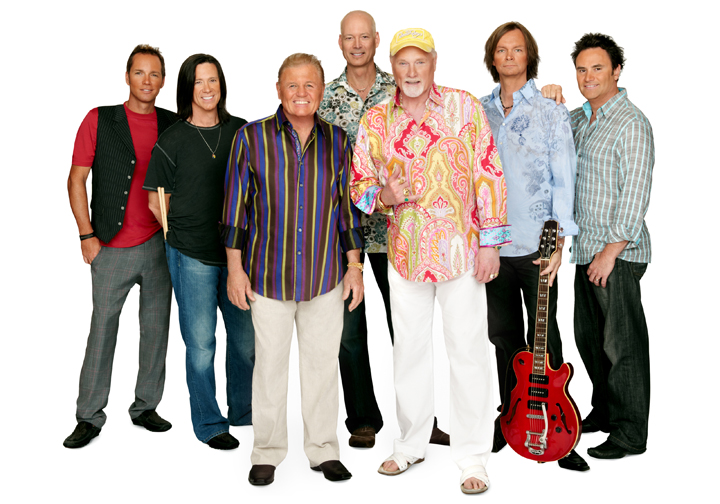 WHAT: This Saturday, legendary rock band The Beach Boys – and special guest John Stamos – will send “Good Vibrations” as they perform live in concert for Universal Studios Mardi Gras guests. This will be their first-ever performance at the event.

Often referred to as “America’s Band,” The Beach Boys are the No. 1 selling American band of all time.  They’ve scored 36 U.S. Top 40 hits and 56 Hot 100 Hits to date. The band has earned numerous accolades, including induction into the Rock and Roll Hall of Fame, a Grammy Lifetime Achievement Award and being ranked No. 12 on Rolling Stone Magazine’s 2004 list of the 100 Greatest Artists of All Time.  “California Girls,” “I Get Around,” “Wipe Out,” “Kokomo,” “Surfin’ USA” and “Don’t Worry Baby” are among The Beach Boys most memorable hits.

Universal Orlando is celebrating 15 years of beads, bands and good times with its Mardi Gras 2010 celebration.  Guests will experience the spirit of Bourbon St. in the heart of Universal Studios, with festivities including an elaborate parade, hundreds of costumed characters, tons of souvenir beads, Cajun cuisine and live performances by mega-talented artists.