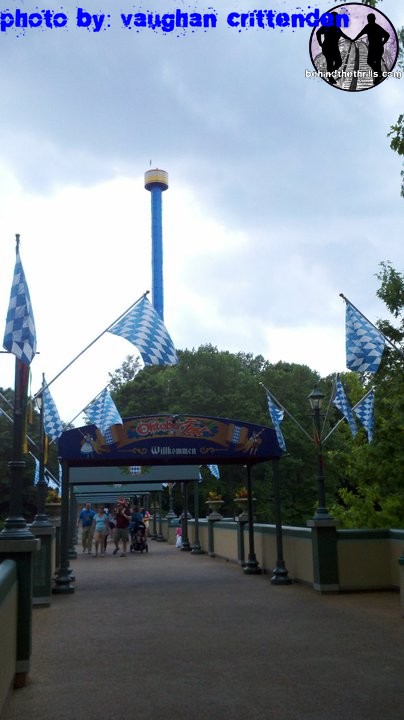 First up is Mach Tower. Last week the park placed a flag at the very top, and this week it was topped off. Completely, this time. The top is yellow (which I think matches the blue very well). Crossing the Italy Bridge, Mach Tower looms over the trees.

Update (5/12/11) – Busch Gardens released the video above of Mach Tower being topped off. 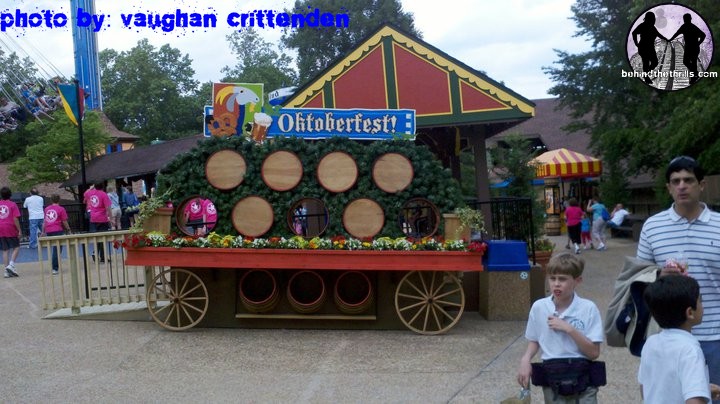 Brand new in Oktoberfest is a new photo opportunity spot. Behind it the building looks like it’s also received a fresh coat of paint. In fact, there’s a lot of new painting going on in the park. The Festhaus also got a slight color change. The blue really stands out now over the previous red-ish brown.

*Updated-We now have even MORE pics of Mach Tower, including the ride sign and some festive decoration.
[flickr-gallery mode=”photoset” photoset=”72157626686540668″] 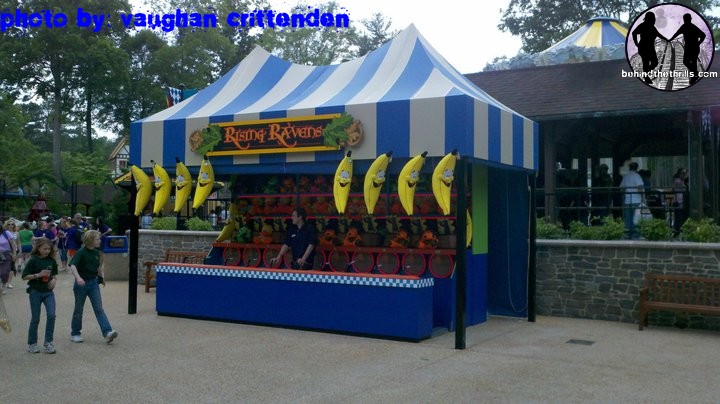 Rising Ravens is a brand new game station right by the swings. 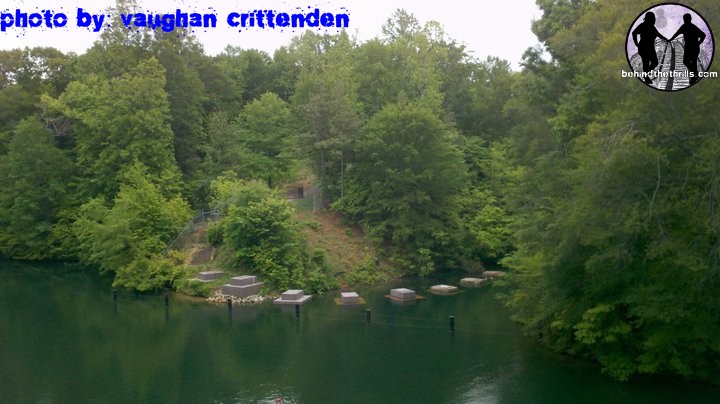 Last up is the old Big Bad Wolf site. We’ve heard several times that the footers left behind from Big Bad Wolf are going to be reused for their new coaster, scheduled to open in 2012. We’ve also heard it will be named something along the lines of Verbolten, but of course, nothing has yet to be confirmed by the park.

Check out even more photos of the park: