Mardi Gras continues this weekend at Universal Orlando. With Spring Break on the horizon, Universal has scheduled a double line up this weekend and next weekend. This weekend’s line up features Hot Chelle Rae and B.o.B. Mardi Gras will be happening Friday and Saturday this weekend. 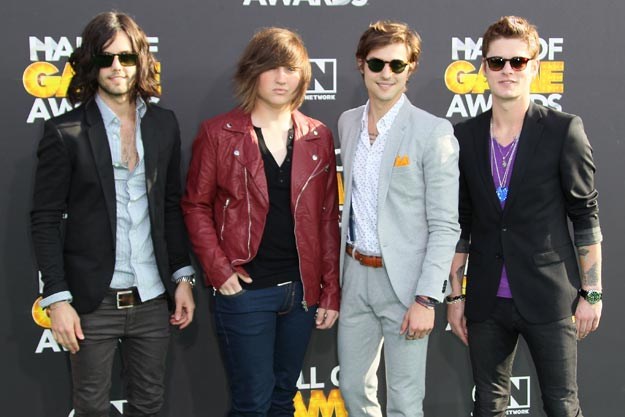 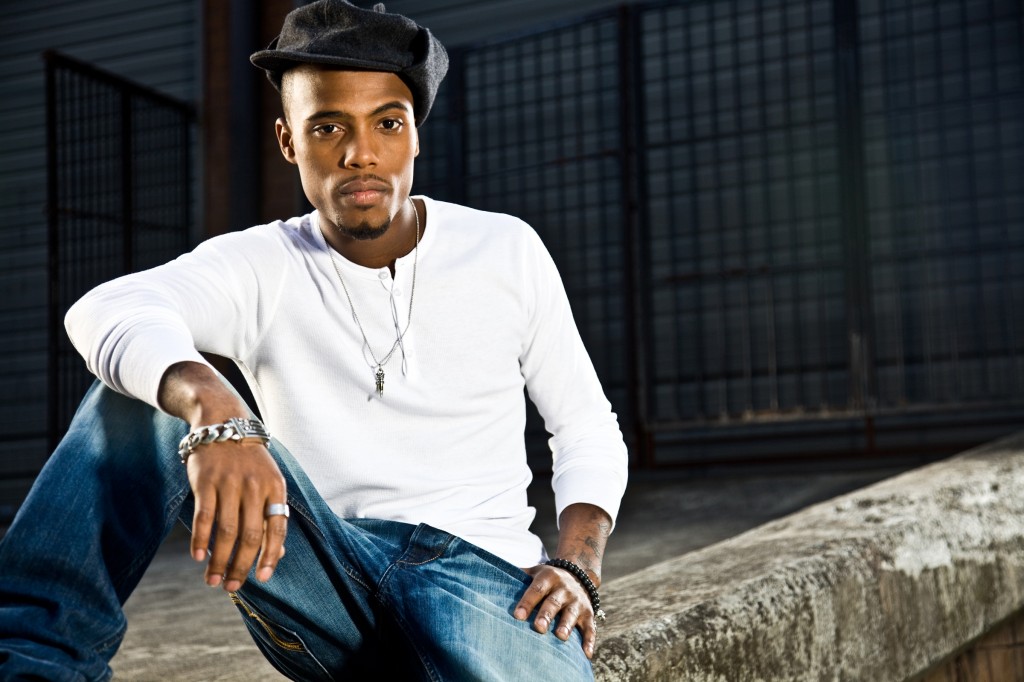 Playing Saturday night on March 24, 2012 is B.o.B, grammy-nominated rapper. B.o.B’s hits include “Airplanes”, “Nothin’ on You”, and “Magic”. B.o.B has collaborated with other artists including Haley Williams from Paramore, Eminem, and Bruno Mars. His next album is set to debut this May.