Billed as Florida’s largest Christian music festival is back at Universal Orlando for 2012. This year the line up will include not only bands, but also guest speakers that will appeal to all ages. This year’s performers include Skillet, Relient K, Switchfoot and many more. The two day festival kicks off in just a matter of weeks at Universal Studios Florida. 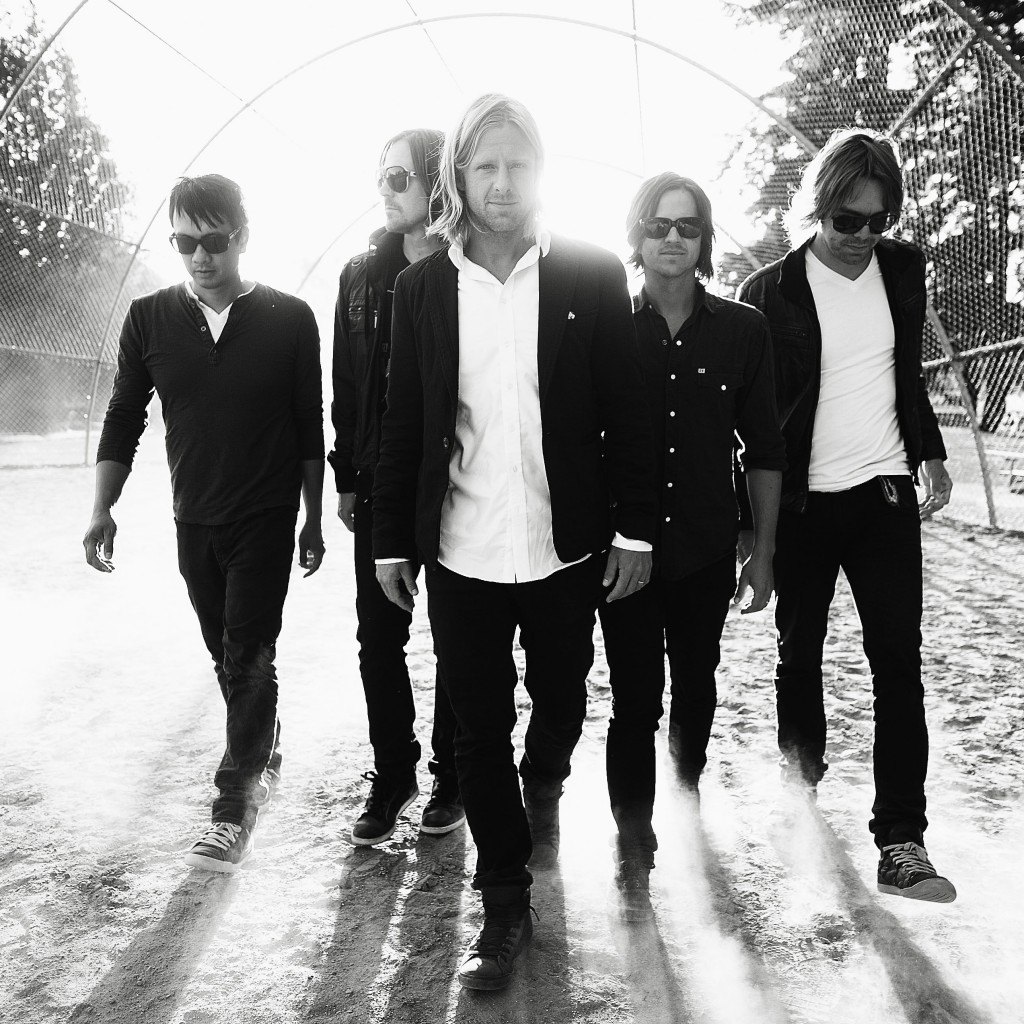 In addition, Jason Castro from American Idol and child actrees Bailee Madison will share inspiration faith based messages with guests. Coca Cola will also present a larger fan zone with upcoming bands like We as Humans, Jason Castro and Everfound. There will also be fan zone karaoke, and band merchandise as well. The event will conclude Saturday night with a candlelighting ceremony with music by Tenth Avenue North.

Here’s also a special message for Rock the Universe fans from band For King and Country:

Want the best deals? You can purchase in advance and save!

For more information, including tickets, visit the official Rock the Universe website!