With June just around the corner, Universal Orlando is preparing for Battle as Transformers:The Ride readies for the June 20th grand opening. However if you’re a Universal Studios annual passholder, the battle begins a few weeks earlier. If you’re not an annual passholder, you either wait to battle or join by becoming a passholder. 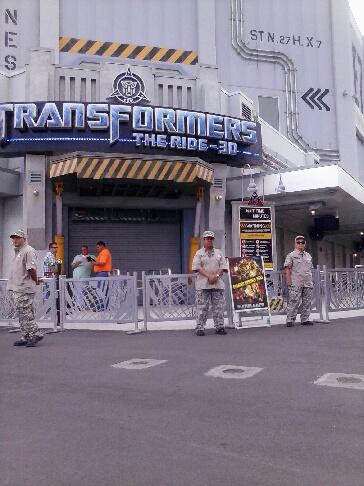 * This is a technical rehearsal, subject to occasional delay, closure or cancellation.

While the ride is open for passholders beginning June 9th, it is very possible that the ride will soft open before hand for all guests or after passholder previews. Stay tuned for any information as we get it.

For more information on annual passholder previews or to purchase a Universal Orlando annual pass, visit the official website by clicking here!