Rock The Universe promises a faith filled weekend for fans 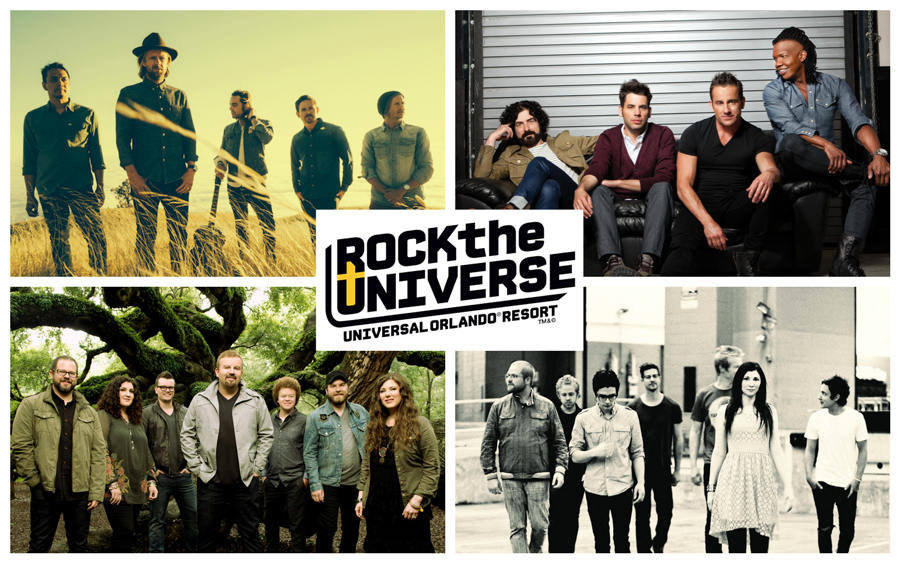 The full line up though is as follows:

Rock the Universe will also give guests the opportunity to hear inspirational guests speakers, get autographs from their favorite bands , and be part of a special candle lighting ceremony on Saturday. Sunday morning, guests can also take part in a Sunday Morning Worship service held at Universal. This weekend filled of faith and fun is a separately ticketed event, however select rides from both Universal and Islands of Adventure will be open for guests.

While tickets aren’t quite on sale just yet, Universal Orlando typically offers single day tickets that allows guests to choose Friday or Saturday and the “Rock Your Weekend” ticket, which includes both nights to the event plus admission to Islands of Adventure and morning mass on Sunday.

Stay tuned for more information on Rock the Universe.