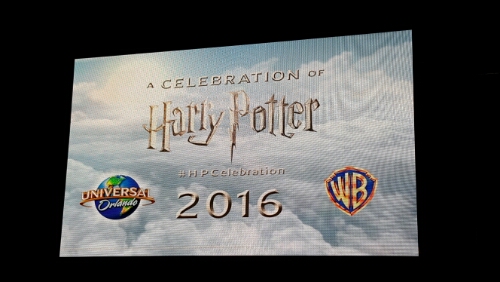 The announcement came as a sneak peak behind the scenes of the new Harry Potter and the Cursed Child, which will be playing in London this summer. You can see the video that was debuted first for fans at Universal Orlando, below.

But that’s not all. 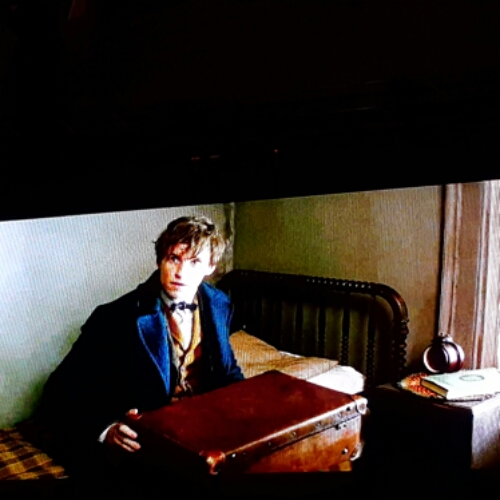 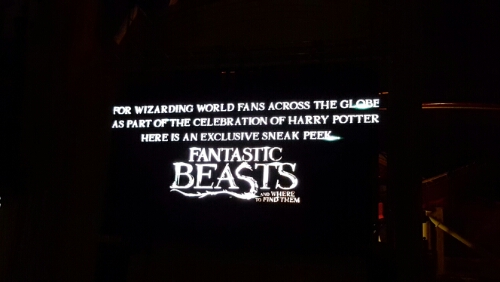 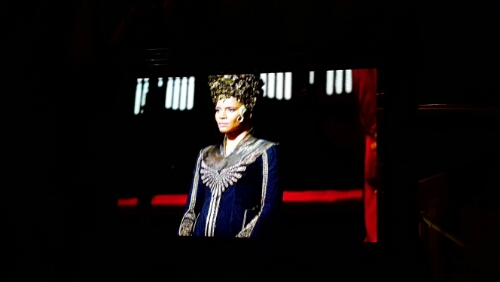 You can see the sneak preview at the link below via Pottermore!

Fans were treated to some very cool information about the new film, Fantastic Beasts and Where to Find Them!
There will be four central characters,including Newt Scamander, Tina and Queenie Goldstein, and a NoMag (Muggle) named Jacob.
The characters fight together after Newts case of creatures is accidentally opened, releasing several magical creatures on 1920’s New York City.

The new film hits this November!

Stay tuned for video of the exciting news!
A Celebration of Harry Potter runs tomorrow (Sunday) and will more than likely return in 2017!