It’s one of the most celebrated film and book series of our lifetime. Harry Potter has brought us into the world of magic, and fun better than any before it, and since. Over the weekend, fans flocked to Universal Orlando for the third annual Celebration of Harry Potter. Part of the festivities included visits and panels from the film series’ cast. This year Evanna Lynch, Matthew Lewis, Rupert Grint, Bonnie Wright and Katie Leung were the celebrity guests, and offered tons of insight on not only how the film was made, but how the roles affected them. 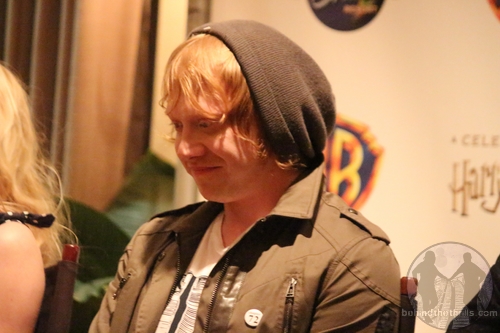 As always the cast was very candid about their roles in the film. From where the films have taken them, to where they’d like to go next in life, it was very eye opening. However, when the question was broached about whether or not they’d like to be included in the next chapter of the on screen Harry Potter Universe, the majority said “No”. 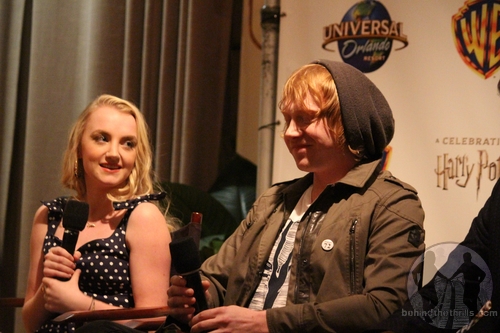 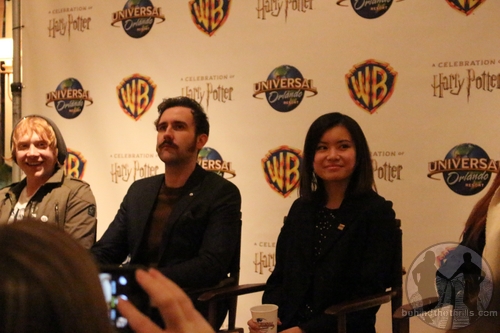 Matthew Davis, Katie Leung, and Bonnie Wright all said that while they loved the experience of making the films, and being part of something so monumental, it’s time to move on to other avenues. Rupert Grint joked about not being in the films, while Evanna Lynch admitted she wanted more!