The Wizarding World of Harry Potter is just a little over two months away at Universal Studios Hollywood. The California theme park is about to unlock the gates to the greatest addition the park has ever known. Entertainment Weekly has gotten an exclusive look at the new land, and also shares a few new details about the park as well. 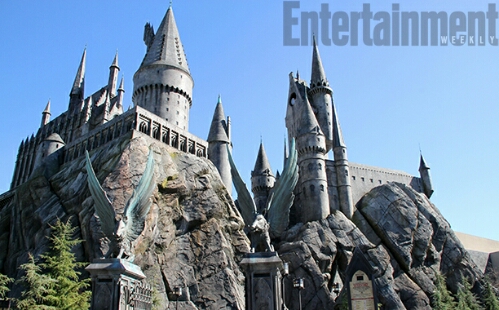 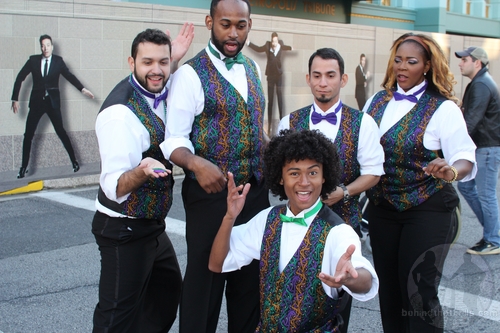 While the new land will share signature experiences, such as the Forbidden Journey, Ollivanders  Wands, and Flight of the Hippogriff attractions, it will also feature new additions as well. Madam Puddifoots is just a facade in Orlando, but will serve as a functional tea shop in Hollywood. Unlike the Hogsmeade village in Orlando, and Japan, Hollywood’s version will open with several interactive wand spots. The wands bring props and displays to life by casting spells aimed at certain objects.

The interactive wands first came on line at Universal Orlando’s Diagon Alley in 2014. Guests can purchase special replica wands from characters such as Harry, Ron, Hermione and everyone else in the series, but the real magic comes from the interactive wands. 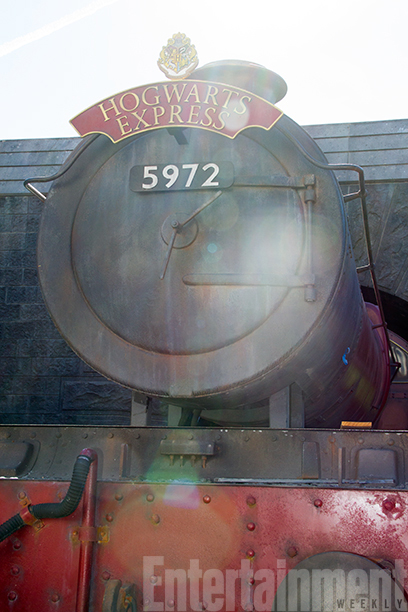 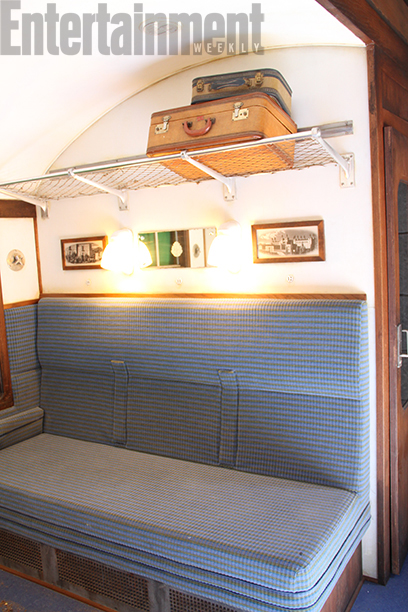 Also new is the special Hogwarts Express. Unlike Orlando’s version, guests will actually be able to walk inside of car from the famous train for a great photo op. While the train is not a ride that takes you anywhere, (at least we don’t think it is) it does have some great pieces of memorabilia in it, such as the luggage racks. They are actually from the real Hogwarts Express used in the film.

Entertainment Weekly has tons of great new pictures, with a bit of information, so make the jump to find out more!