Video of the ride shows a person seeming to fall out of the ride, and the ride then falling apart.
The accident has prompted other operators of the same attraction to close their attractions until an investigation can be done me to find out what went wrong.

Further, the rides at the Ohio State Fair will be closed on Thursday, pending an investigation.

There is video of the incident below, but it's pretty disturbing and quite chilling. Watch at your own risk.

The ride was manufactured by KMG Rides and is one of the most popular attractions at fairs and carnivals. The ride takes riders up on a pendulum, as the base spins 360 degrees.

The manufacturer has a pretty exemplary record with little incidents, so the question becomes, is it a faulty ride or a faulty assembly? The rides travel from city to city and are assembled and reassembled within hours. Inspections do occur, but if the proper upkeep isn't maintained on the attraction, accidents can, and will happen.

Keep in mind that while accidents do happen occasionally, fairs and amusement rides are still some of the safest forms of entertainment in the United States and worldwide. Usually if there's a problem, it comes from operator error (park employees) and not the actual safety of the ride.
Still, our thoughts and prayers go out to the families and victims.

KMG Product Planning has released an official statement on the ride and has advised that operators suspend use of Fireball/Afterburner and Move-it type rides until further notice.

Subject : Manufacturer statement on Fireball ride accident on Ohio State Fair Our reference : FRB24 (serial numbers 01 up to and including 39)

On Wednesday July 26th, an accident happened at the Ohio State Fair on a KMG Fireball amusement ride. The ride is also known under the KMG name Afterburner or FRB24. In the accident a passenger carrying gondola detached from the supporting sweep arm. In the accident one person was killed and several other persons were injured.

Our deepest sympathies go out to all who were involved or affected by this tragic accident.

We are currently gathering information on the accident and investigating the cause and circumstances of the accident. Until further details are known, operators of Fireball/Afterburner (FRB24) and Move-it (MVT24/MVT32) type amusement rides are instructed to cease operation of the ride until further notice.

We trust to have you informed sufficiently. 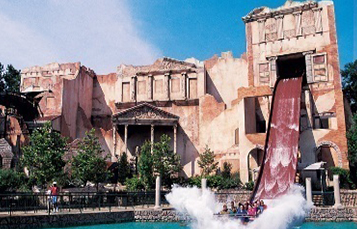 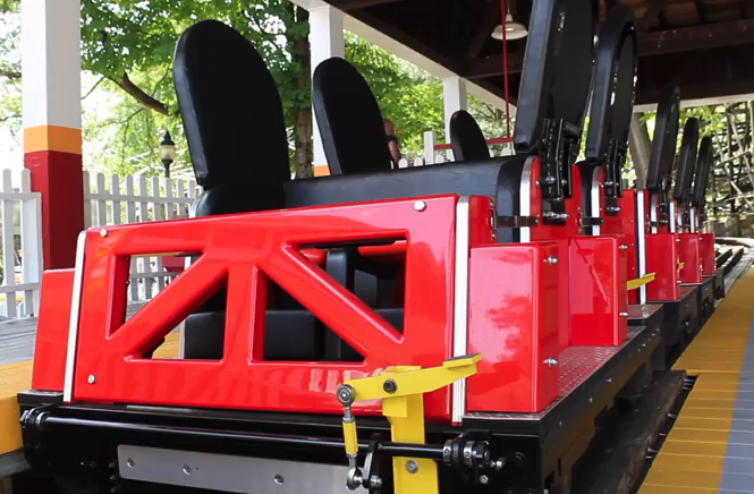 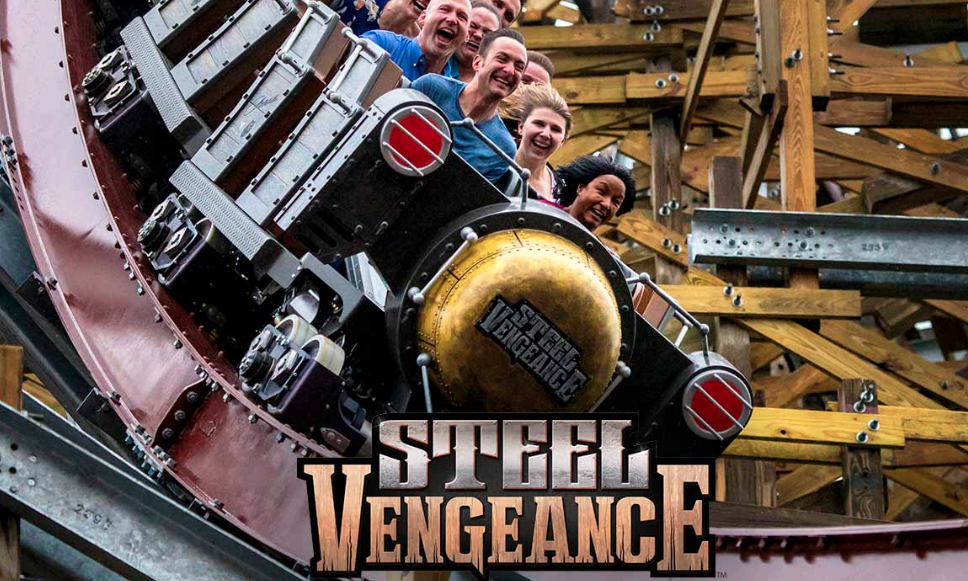