Are you ready to live without limits? Fans of the hit HBO show, Westworld will be able to push those limits just a little further at this year’s San Diego Comic Con. The show will have a massive presence at the con, with a massive Q&A panel which will be hosted by Reggie Watts.

Here’s the rundown of the panel, along with details about the autograph session:

If that wasn’t enough, a new website has popped up teasing something big coming to SDCC. Discover Westworld, has come online, showcasing a glitchy tease of Westworld and a message begging for help. The site is also monitored by a AI guide called Aeden. Aeden tells us that reservations for Westworld are no longer being accepted due to high demand. But there’s a traveling road show coming to San Diego this July. The Westworld Experience Center promises a look at the faces of Westworld without stepping foot inside the park.

There aren’t any other details, but we’re going to guess that the experience will feature a huge set, along with a VR Experience that will allow guests to step into Westworld.

Comic Con will happen July 19th-23rd in San Diego. Westworld, Season 2 will return to HBO in 2018, and promises to be bigger than the last. The critically acclaimed series is one of the best shows on television right now, if you haven’t seen it, it’s a must watch. 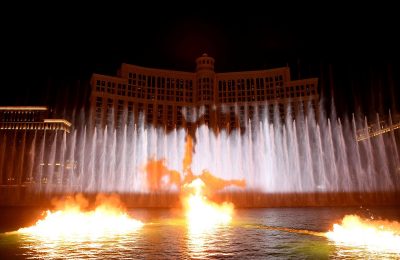