Happy Halloween! Some of the best spooky music in time for Halloween! 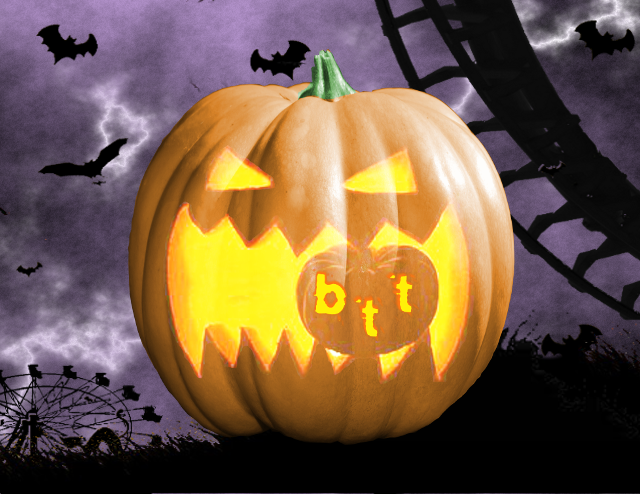 Happy Halloween everyone! There’s nothing like a spooky soundtrack to kick off the night or the party, but the problem is that so many of the songs and playlists that you hear are…well used up. So we’ve compiled a list of some of our favorite eerie, spooky and just plain old creepy songs that we think make the perfect playlist for Halloween.

Yes, there are some in here that are your typical Halloween songs, some that are the campy traditional songs that you’ve heard millions of times before, but we just had to include them because either they are that good, or they are demanded by the masses…and we don’t want any curses put on us…again.

So be sure to check out our list of 69 songs…because of course there’s 69… for your Halloween playlist!

If we used some of the typical songs, we tried to find some of the coolest versions of them to keep it pretty fresh. Every song used has a story, and a reason for using it. This playlist is directly influenced by HHN at Universal Orlando, Howl O Scream at Busch Gardens Tampa, and several other haunts we’ve had the privilege of checking out over the years. There’s also a ton of theme park related songs, as well as just songs we like.

We hope you enjoy, and Happy Halloween!

Previous PostYou can be Sweetums with this amazing Muppet costume Next PostThe Best Halloween Sweets & Treats You'll Find at the Disneyland Resort!