Bidding farewell to Bill and Ted at Universal HHN Orlando 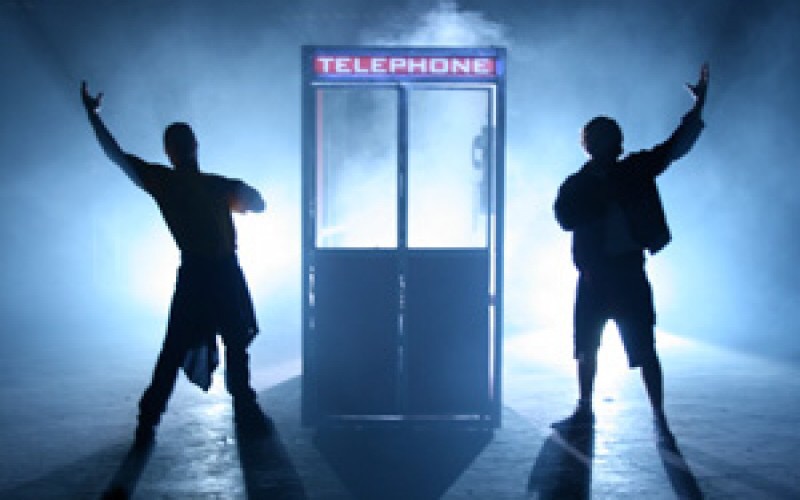 Well boys, it’s been an honor to see you these 14 years, but our time together has come to an end.

After 26 years of taking audience dudes on excellent Halloween Adventures through pop culture, Bill and Ted are returning to 1993 where they can fulfill their destiny and become the greatest band to ever exist, and thus changing the world. All these years will just be a dream, but a dream we were lucky enough to have.

If you’re going to be among the masses trying to see the final Bill and Ted show, you’re likely going to be out of luck…BUT there will be a chance for fans to see it one last time. Universal has released information on how you can see the Wyld Stallyons in their final farewell show.

Yes…it’s going to be that crazy. Those hoping for wristbands need to be in Springfield when HHN opens on Saturday night.

Bill and Ted have been a massive part of HHN for pretty much as long as I’ve been going to the event. It just hasn’t been Halloween without Bill and Ted, and it’s going to be hard to have Halloween without them. Still, the future will being new mayhem, and we can’t wait to see what it is. Rumors have been swirling as to why the show is ending, from the theater being demolished to make way for a new ride, to the show being replaced by something else. But before we get into the rumors, we’re going to say goodbye one last time.