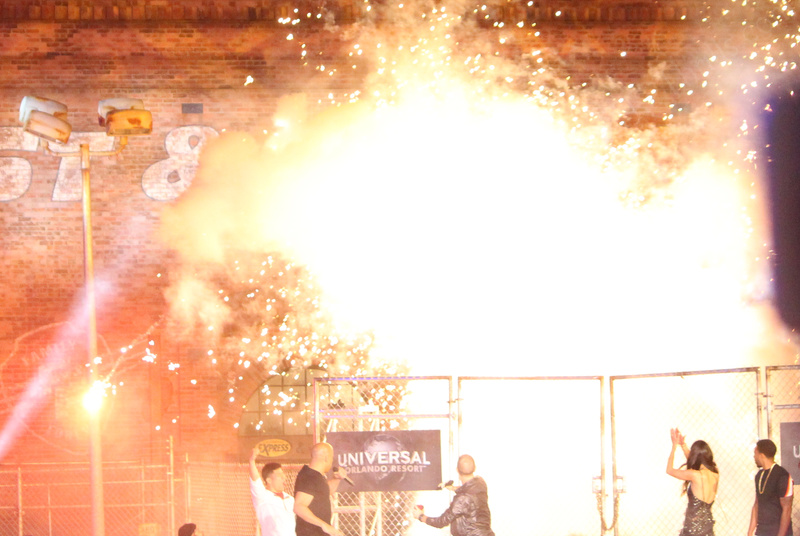 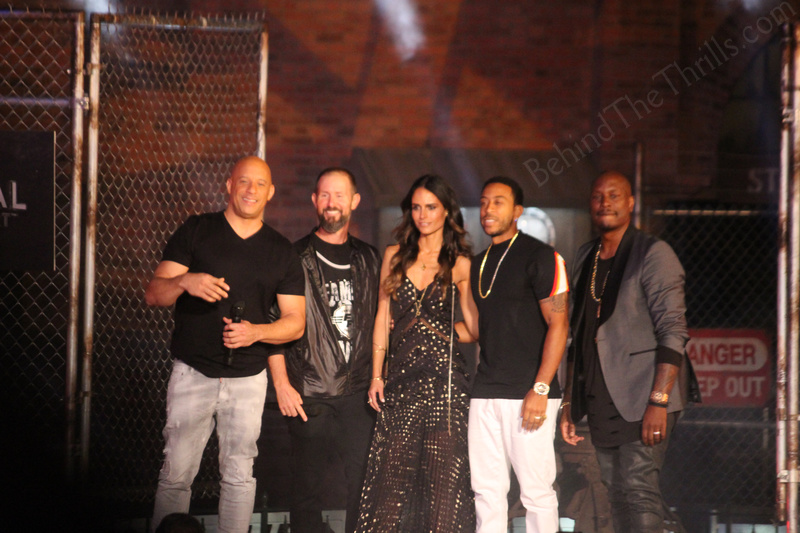 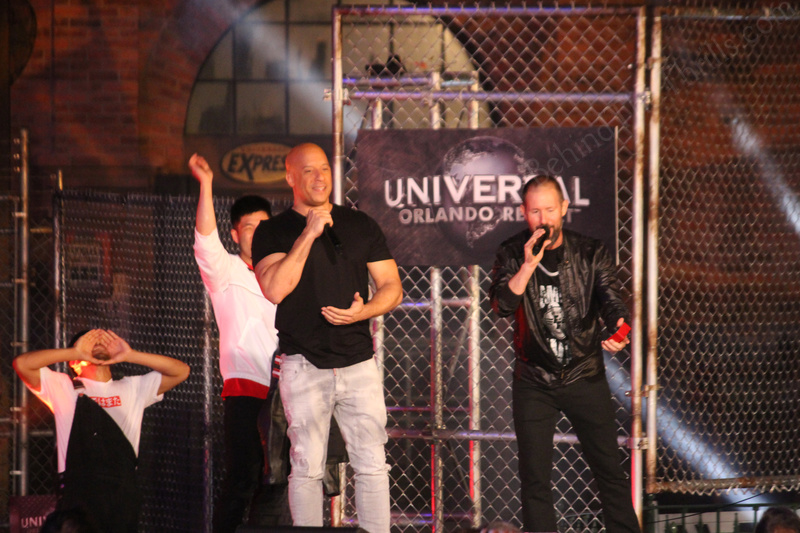 We were on hand to check out the festivities which included appearances from Jordana Brewster, Tyrese, Ludacris and of course Vin Diesel. With it being Fast and Furious, you know that the ride wouldn’t just open with a simple handshake. And with Vin Diesel around, you just knew there had to be a massive show of force. Vin Diesel came spinning around the streets of Universal in Dom’s supercharged Dodge from the film, and sent bad guys blazing into the wall.

Video-Check out the supercharged grand opening of Fast and Furious!