Ant-man and the Wasp Preview Opens at Disneyland

In addition to the reopening of Pirates, the preview for Marvel’s next film Antman and the Wasp opened up this afternoon at Disneyland. 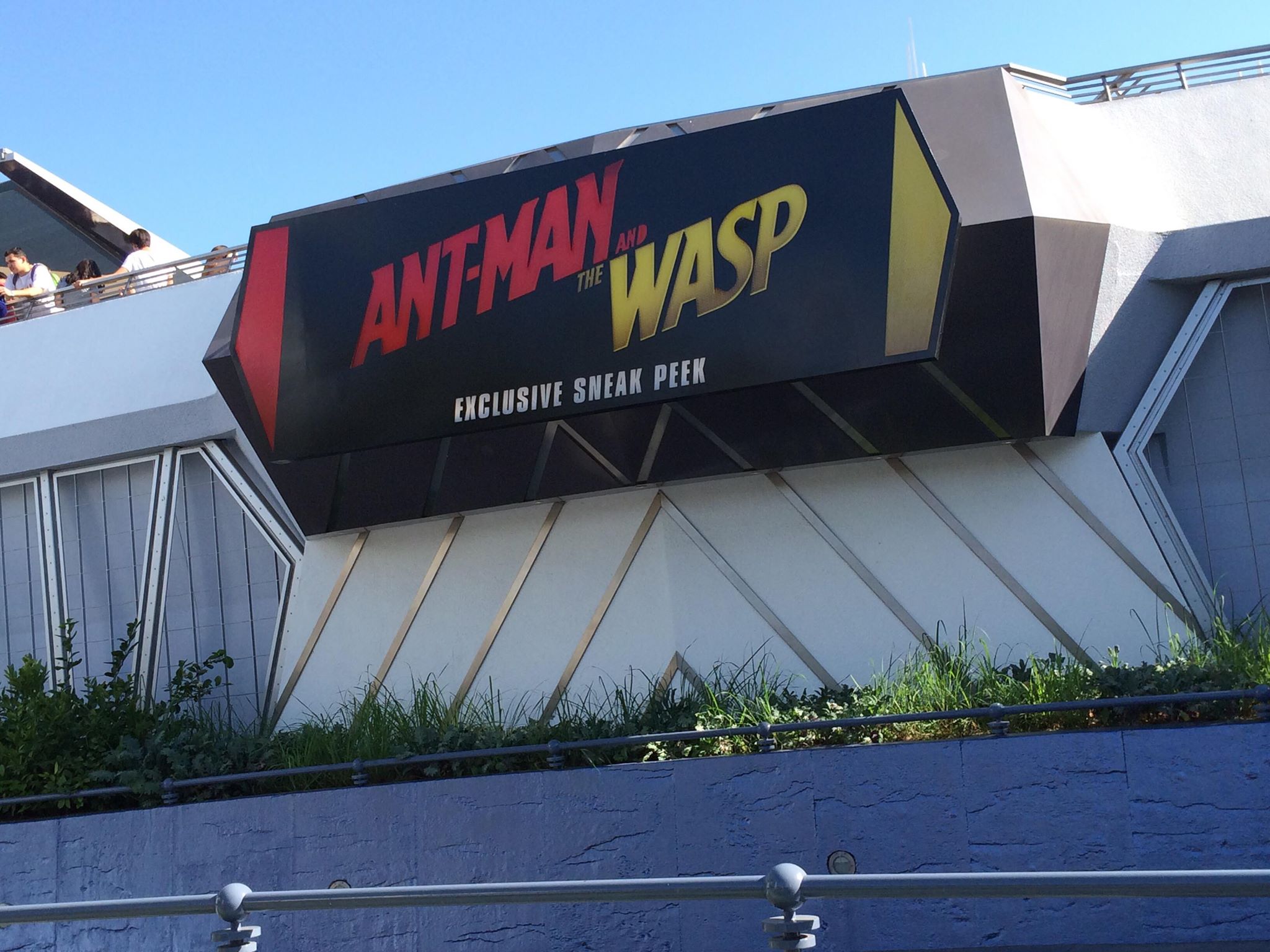 Much like with the other movie previews found within the Disney Parks, filming and photography of the actual preview was not permitted, but we can do our best to describe what was shown.

The preview (which was in 3D) started with an introduction from Paul Rudd and Evangeline Lilly who welcome guests to the Tomorrowland theater. The film then starts with Rudd’s character playing with his daughter Maggie in a simulated stealth mission where they attempt to steal a “Worlds Best Grandma” trophy within their house using home-made boxes, and materials. It’s a very cute and heartwarming scene and it’s clear that Maggie is showing interest in Scott’s professions. After a harrowing escape sliding down cardboard made escape shute. The traditional Ant-Man trailer plays. Following the trailer is a 2nd scene where Scott and Hope (The Wasp) are sneaking into a high school. It’s clear that Scott is having issues with his regulators as he’s shrunk to the size of a child and has to pose as a student in order to avoid getting caught by facility in another hilarious scene. 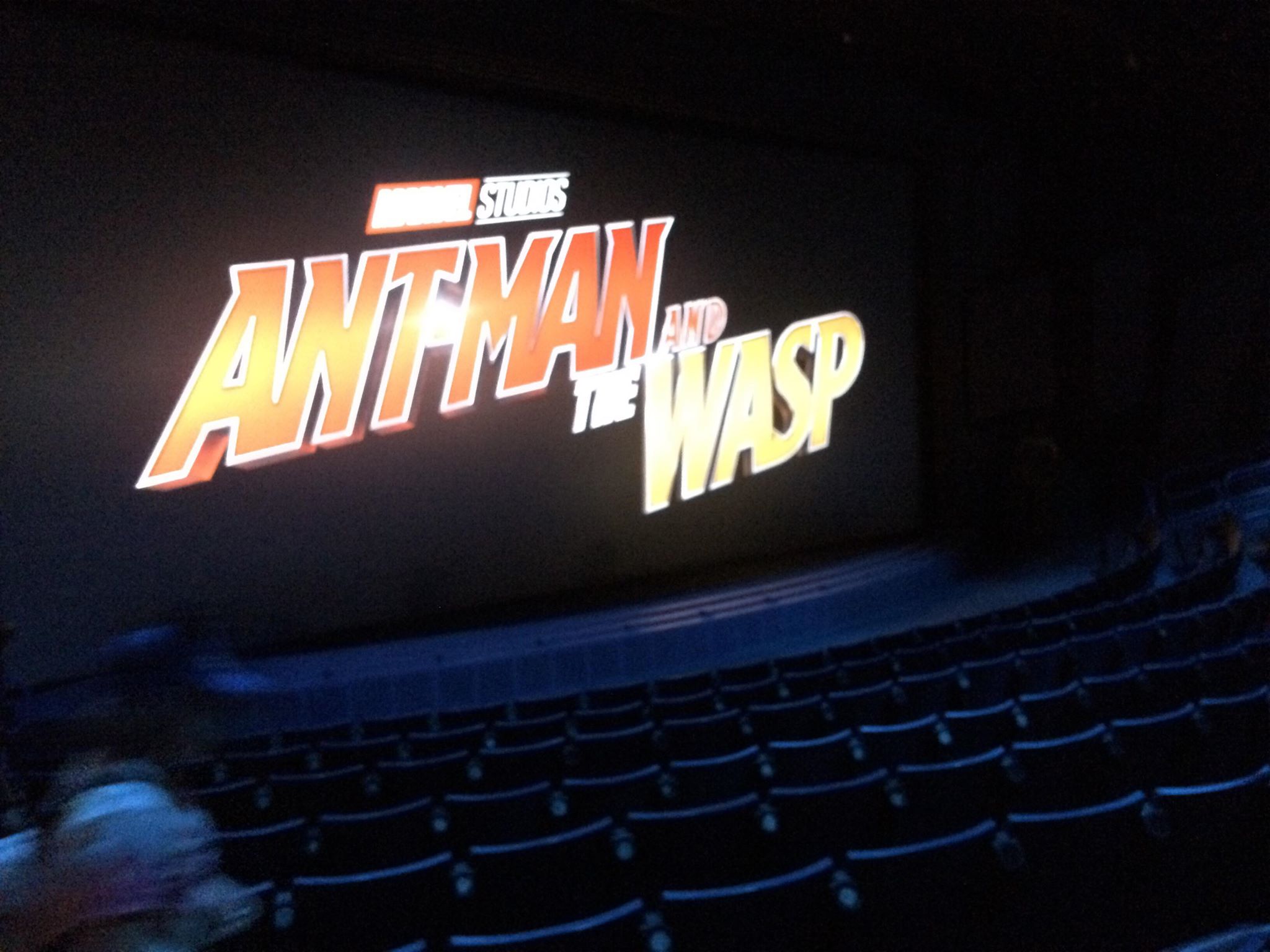 TAGAnt-Man and the wasp Disneyland Preview
Previous PostSeaWorld removes single use plastic straws and shopping bags from all 12 parks nation wide Next PostUniversal Studios Hollywood Teams up With M.E.N.D. Once Again to Bring Christmas in Spring