Universal Studios has finally opened their long awaited replacement for Shrek 4d, The DreamWorks Theater and heralded this as the first DreamWorks Animation and Universal attraction since the merging of the two companies. 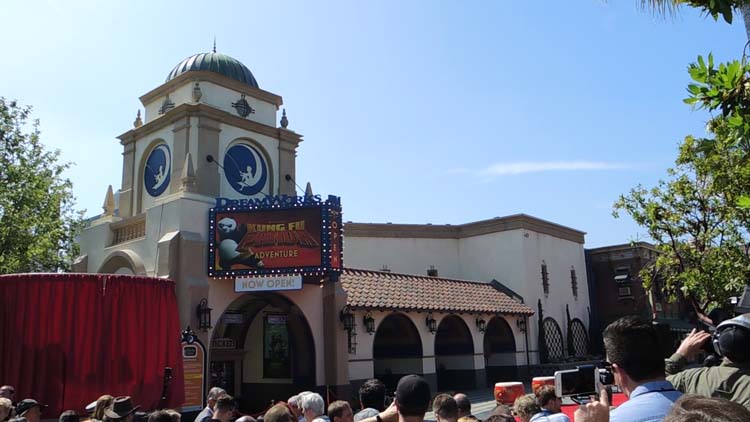 You can watch the full grand opening here!

Will you be checking out the DreamWorks theater? It’s a fun little attraction for the Kung Fu fans in your family.