Michael Myers is back at Halloween Horror Nights with Halloween 4 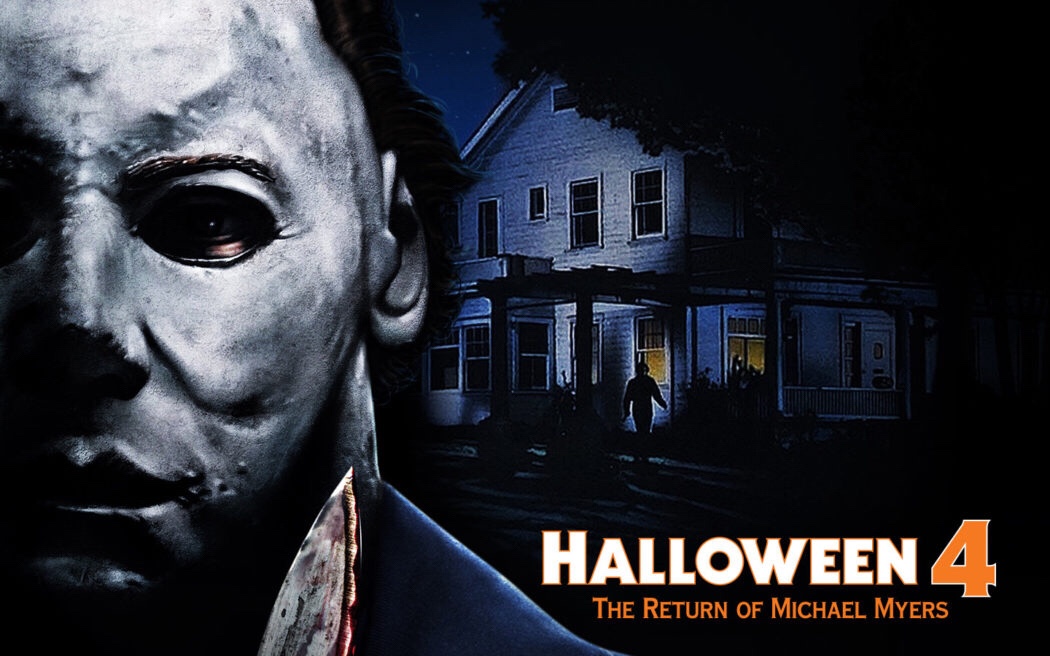 Michael Myers is back in a big way to celebrate his official 40th anniversary this year. In 1978, John Carpenter unleashed the shape on the residents of Haddonfield, and the result was a cultural and horror icon that spawned several sequels and reboots. This year will see the return of Michael Meyers in theaters, which will wipe the slate clean of the other films in the franchise. However, before it becomes ignored, Universal will pay homage to the man in the mask and the forgotten family with an adaptation of Halloween 4: The Return of Michael Myers!

The new maze coming to both Universal Studios Hollywood and Orlando will take you right into the heart of the film, recreating all of the awesome kills.

If you think about it, this maze is really kind of fitting. This year marks not only the 40th anniversary of the franchise, but also the return of Michael Myers to the big screen with the new Blumhouse film. It’s a perfect tribute to the boogeyman, the shape…Michael Myers.

Michael Myers will join a stellar line up at Universal Studios Hollywood and Orlando that includes Poltergeist, Stranger Things and Trick r Treat!