How do you know about Fluffy? More details revealed about Hagrid’s Coaster at Universal 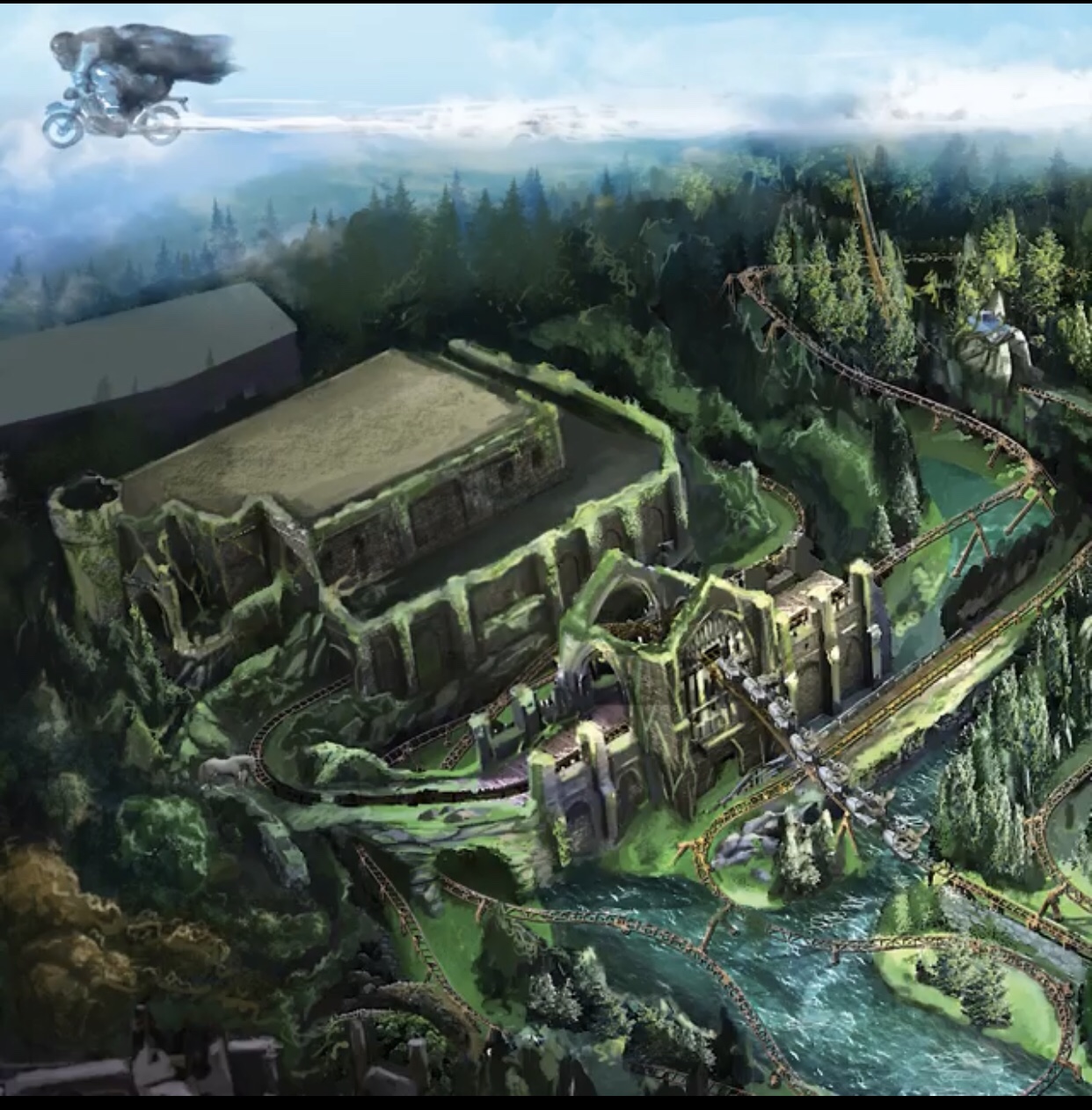 Strictly speaking, Hagrids not allowed to do magic, but as keeper of keys at Hogwarts he has access to all kinds of magical creatures, and of course adventures. Now, we know a little bit more about those adventures, as Universal Orlando has released more details about the all new family coaster, Hagrid’s Magical Creatures Motorbike Adventure.

The new coaster will take you into the Forbidden Forest by transforming the park into an actual forest with over 1,200 real trees. The immersive new story will take you on an adventure into Hagrid’s care of Magical Creatures Class, and allow you to feel the freedom of Flight, as you board a motorbike or sidecar. Of course, things go wrong and you’ll be thrust into the forest.

The new ride will feature Cornish pixies, centaurs and of course Fluffy, the three headed dog. The ride will also feature a creature that wasn’t featured on film.

The coaster will have you facing devils snare, and mysterious places as they speed along at 50 mph.

The new coaster will debut at the Wizarding World of Harry Potter-Hogsmeade at Islands of Adventure on June 13th, 2019.