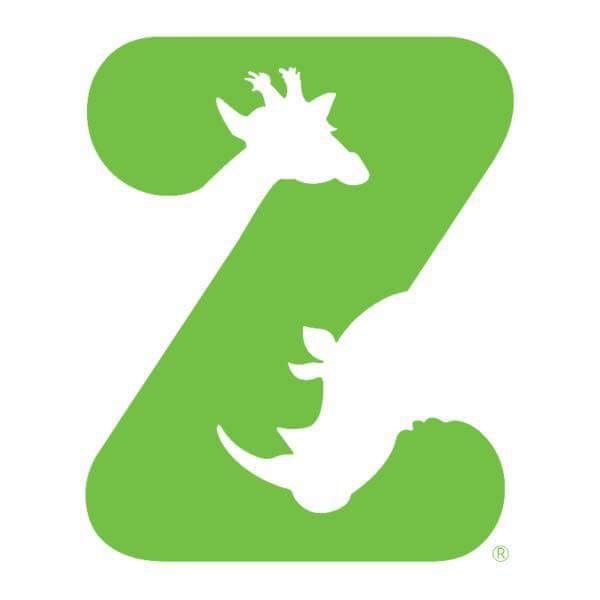 The devastation caused by Hurricane Harvey, and the ongoing flooding that is still happening to the area is heartbreaking. While many are struggling to fight the still rising waters, there are several residents of Texas that are going through a great deal as well, the zoos and aquariums.

There are several zoos and aquariums that have animals that were displaced by the storm. While we don’t have any confirmed reports, it’s believed that a lot of the zoos and especially the aquariums in Houston, Rockport and Port Aransas have suffered so much damage that they are having a hard time keeping the animals safe.

Fortunately, the San Antonio Zoo, SeaWorld San Antonio, Fort Worth Zoo, Dallas Zoo, and Animal World Snake Farm Zoo have all stepped up and are trying to get some much needed relief to the zoo workers and animals. These are all zoos that have been spared any amounts of significant damage in Texas from the storm, and they are doing their best to help the other zoos, and aquariums in the state.

San Antonio Zoo has partnered with Wildlife Partners to use their helicopter to fly in supplies. The biggest problem is that the weather is still not cooperating and the roads are still flooded. So it’s making getting supplies to the zoos very difficult.

There is need all over Texas, and everyone needs help. The thing to remember about the zoos is that many of the caretakers and zookeepers stayed throughout the storm, and are still there trying to keep the animals of the zoos safe. Many of the animals in the zoos were born in the zoo and don’t know how to survive without human care. Plus, there’s the danger of having large animals possibly being forced out of their enclosures, which puts the already struggling people of Texas in more danger. It’s a very hard situation, and they need all the help they can get.

All of the zoos who have stepped up are showing just how tight knit the zoo family are, and how much they truly care about the animals.

The San Antonio Zoo has set up a donation page, if you can and want to donate, every little bit will help. You can donate to the zoos affected by Hurricane Harvey by clicking here.

Additionally, the San Antonio Zoo is offering a little bit of a escape for residents affected by Hurricane Harvey, by giving free admission. ID is required.