Just as the temperatures are about to heat up, so will the entertainment line up at Universal Orlando resort. Universal will be kicking off their annual Summer Concert series on June 9th. 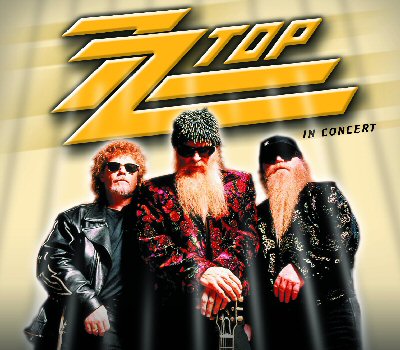 On June 9th the summer fun kicks off with the cast of the hit Nickelodeon show, Victorious, with Victoria Justice. The show is known for fun music and dance numbers. But guests will not only get a concert, but a Q&A with cast and the chance to preview several upcoming episodes.

Then on June 16th legendary band ZZ Top will be bringing their beards, and bad ass guitars to Universal. Also as part of the  Gang if Outlaws tour, ZZ Top will be joined by 3 Doors Down.

All concerts are included with parm admission, and take place at the Universal Music Plaza stage right under Hollywood Rip Ride Rockit.
The whole lineup has not yet been released, but we are told the concert series will go until July 14th, with the full lineup to be announced soon.
For more information, visit the official website!