Mardi Gras may be over in the Big Easy, but it’s just getting cooking at Universal Studios Florida. The park will be having the first of several double feature line ups this weekend as the event rolls both Saturday and Sunday night. The park will feature the parade, performers, special New Orleans food and a different act each night. This week will feature a mix of old and new as two eras take the stage at Universal’s festival of food, fun and music. 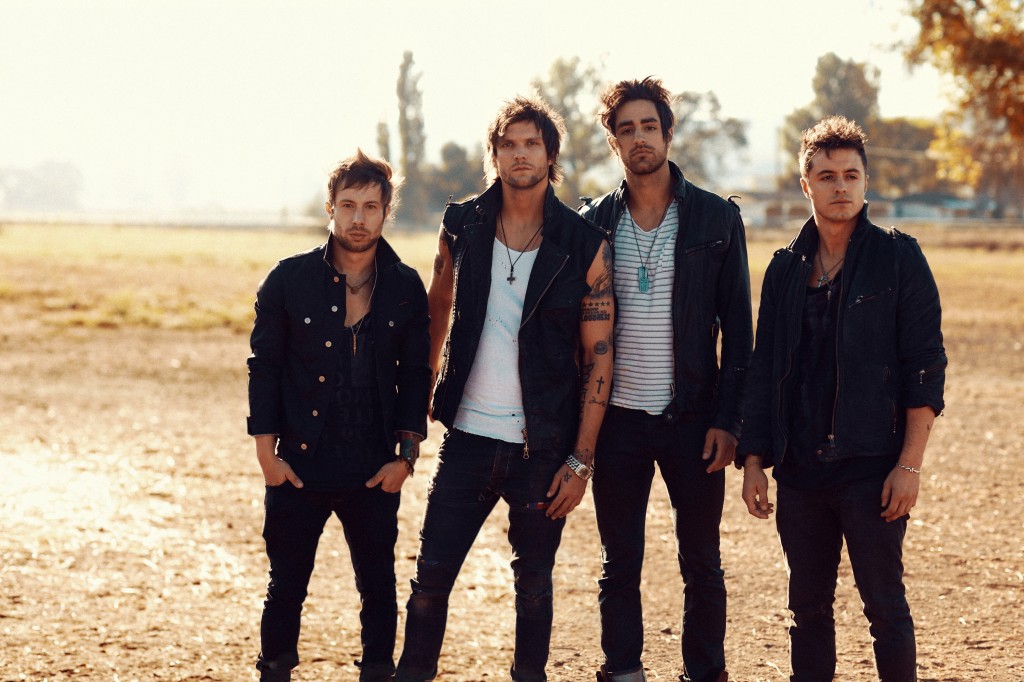 On Saturday February 16th guests will get the chance to check out Steve Miller Band who’s hits include Fly Like An Eagle, The Joker, RocknMe, and of course Jet Airliner

Before hand be sure to check out all the food in the French Quarter, the huge parade and of course all the beads you can handle.

Here’s a run down of the event:

The concerts are located in Music Plaza right under Hollywood Rip Ride Rockit and are included with park admission. The concerts are standing room only, so be sure to get your spot early.

Here are the remaining concerts for this year’s Mardi Gras which ends on April 20th:

This year’s event is themed to “Colorful Cultures Around the World” and features four amazing new floats representing a different culture and country.

Check out our pics, report and videos from the first weekend by clicking here!

Mardi Gras at Universal Studios Florida is included in regular day admission and happens only on selected nights.