It might feel like Summer here in Orlando, but Summer isn’t quite here. That means that fans will have to wait just a bit longer before they can experience the brand new Transformers ride that is currently under construction at Universal Studios Florida. Today, Universal Orlando released an exclusive rendering via their Facebook Page. The rendering is of an Autobot named “Evac”, which was specifically created for Transformers: The Ride – 3D to help protect the AllSpark. 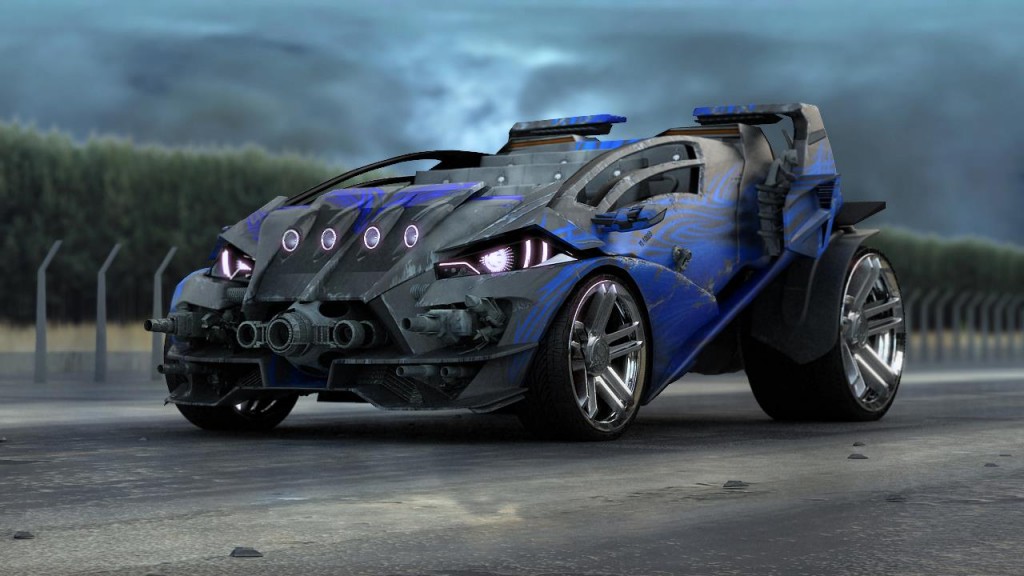 Evac is technically not a brand new character. Hollywood and Singapore’s version of the attraction already feature the character.

Universal Orlando has hinted that they will be releasing more intel soon regarding Transformers. Fans have been alerted that any time they see Universal Orlando Resort’s profile picture as an Autobot, they should be on alert for “highly confidential” information. Many fans were hoping that Universal would finally be announcing an official grand opening date, but it looks like fans may have to wait just a bit longer.