Flying Turns testing at Knoebels-Take a ride with a bunch of dummies!

Knoebels Flying Turns, the wooden bobsled coaster, is a labor of love for the Pennyslvania Amusement Park. It’s been over seven years since construction started on the wooden bobsled coaster. It’s become a running joke, and somewhat of a legend. For coaster fans it’s the unicorn, the one coaster that they believed in, but could never ride. The one piece of coaster unobtainium could finally become attainable as Knoebels Amusement Park is doing some heavy testing on the soon to be Legendary coaster. 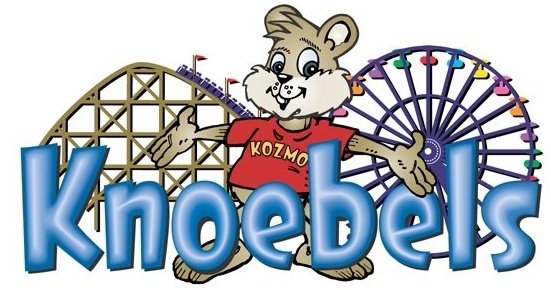 Earlier today, the Pennsylvania family amusement park released a video on their official Facebook Page showing Flying Turns not only doing a test run, but a POV with water dummies.

Knoebels has taken it’s time making sure that everything about Flying Turns is perfect. From issues with the trains, and the turns, to even rumored issues with the station, the coaster has been built and rebuilt again. Normally a theme park will hire outside contractors, and even order a coaster from a manufacturer. This time Knoebels has done everything themselves, just short of the coaster trains. The park has made building this wooden bobsled coaster a labor of love.  Bobsled coasters give an out of control feelings as  the coasters turn and careen around elevated corners. There aren’t many bobsled coasters left in the world, let alone wooden bobsled coasters.

The park addressed some concerns and questions about the coaster on their Facebook Page  that many Facebook fans asked.

Here’s highlights and answers to some of the most frequently asked questions:

Keep in mind these are not official statements made from the park, but we took from several questions that were asked, and the answers that were given.

Knoebels is currently open and getting ready for their Halloween Event kicking off this fall.

Stay tuned as we learn more about this “Legend in the making”. Be sure to follow us on Twitter at @BehindThrills for the latest!

For more information about Knoebels, including ticket information, visit the official website by clicking here!