As the year is winding down, so is the theme park season. While some parks are open year round, others are closing their gates for a few months while the winter sets in. Either way, all parks are looking back at what they did this year, in hopes of having a huge crowd next year. While some parks opened new attractions, other parks kicked their customer service levels into high gear and left guests smiling and wanting to come back next year! Which park, however, did the best job all around? From guest services, to great attractions and shows, which park deserves the title of Park of the Year? This week we will be letting you decide, with the final round of our Park of the Year Playoffs! 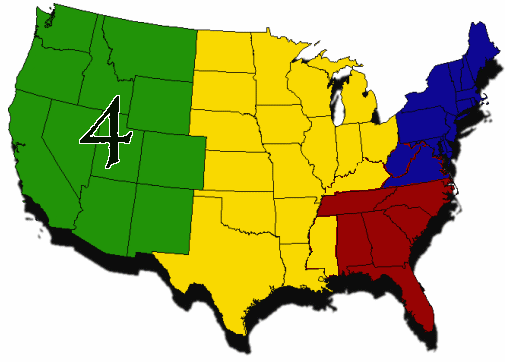 Congratulations to all of the nominees! We recommend that all nominated parks and fans share on Twitter, Facebook and other Social Media outlets. This poll will determine the Best Theme Park Food Destination of the Year in our annual “Thrill Weekly Awards” which are to be announced on January 6th, 2014. The poll will be open until 11:59 p.m. EST on November 19th, 2013.