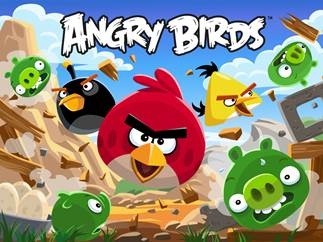 “We are very excited to be working with Rovio, and we see this as a long term strategic partnership with great benefits to both parties.” Said Mark Fisher chief development officer for Thorpe Parks parent company, Merlin Entertainment “THORPE PARK Resort is the UK’s Thrill Capital, and we believe the ideal environment for ‘Angry Birds’ 4D and theme park debut! Its young adult and family visitors are the core target audience of the Angry Birds franchise and no one is better placed than Merlin to capture the fun and humour of this fantastic IP – not least because most of my Magic Making colleagues are already great fans!”

The all new attraction is expected to open in May of 2014, and will be the first of what the two companies will be many more attractions. Currently the only North American attraction to feature Angry Birds is The Kennedy Space Centers Angry Bird Experience, which features educational games and activities. The Angry Birds will hit the big screen in 2016 with their first, feature length animated film.

Be sure to keep checking back for more theme park updates. Also be sure to follow along with us on Twitter @BehindThrills for the latest info.

For more information about Thorpe Park, including tickets, visit the official website by clicking here! 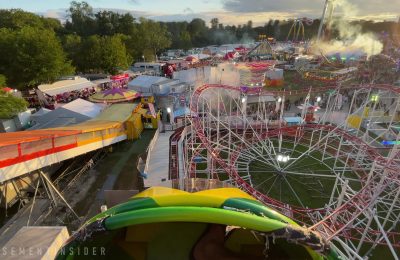