Summer is coming to a close at Universal Orlando Resort. That means that monsters are lurking about! While preparations are being made for this year’s Halloween Horror Nights, a new kind of monster is lurking around in the daylight. Boxtrolls! The creatures from the all new stop-motion animated film have made their way to Universal Studios Florida with an all new character meet and greet. On top of that, finishing touches are being put on different projects all over the park. 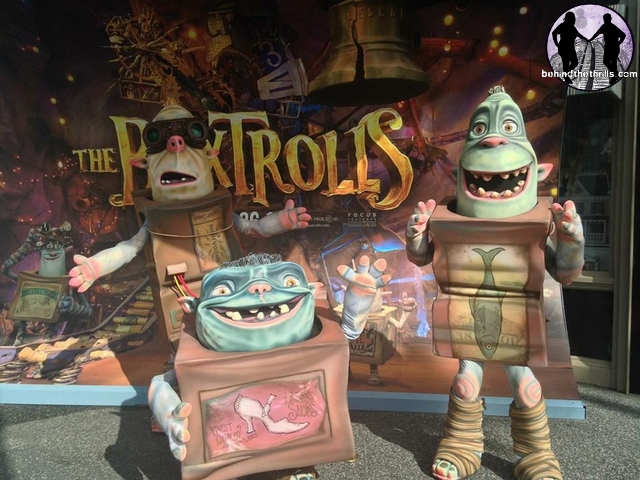 The all new stop-motion animated film, “The Boxtrolls” hits theaters on September 26th. To celebrate the new film, all new characters are doing meet and greets at Universal Studios Florida near The Pantages theater (Horror Make up Show). The characters are out at certain times daily, so check the park map for times. 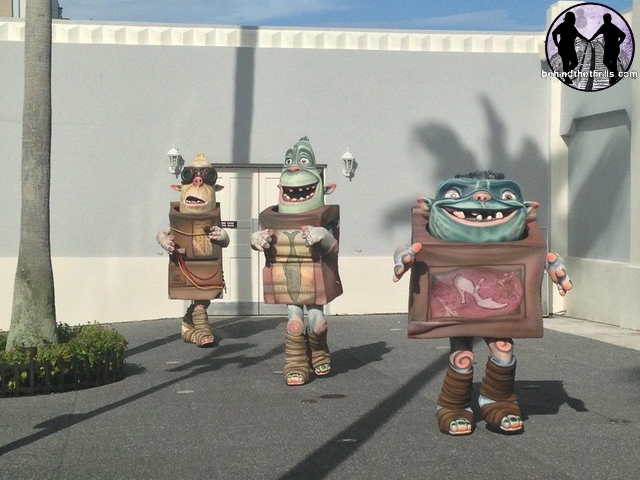 The Boxtrolls are the latest creation by Laika, the same studio that brought you Paranorman and Coraline. It’s based on the book “Here Be Monsters” by Alan Snow. The film stars the voices of Simon Pegg, Nick Frost, Tracy Morgan and Ben Kingsley, among others. This isn’t the first time that Laika films have made Universal appearances. Last year Paranorman and his gang of zombies made appearances greeting guests. 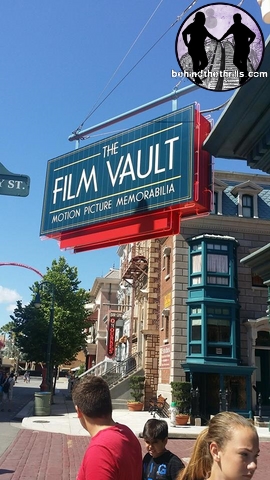 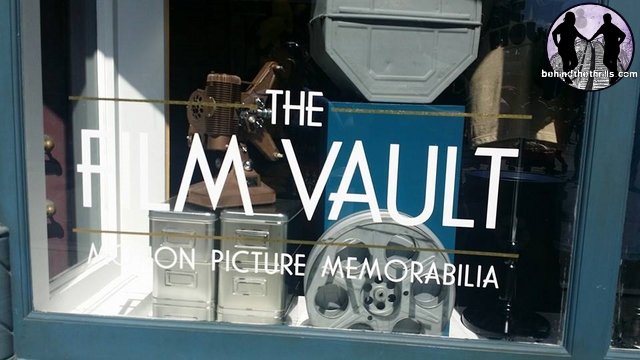 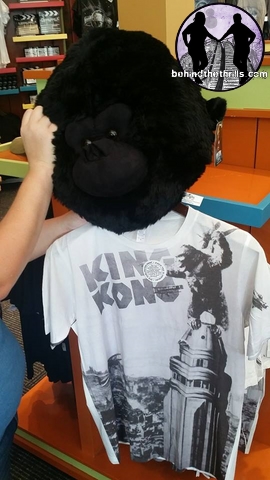 The recently opened “Film Vault” store is a fun collection of great movie memorabilia, and souvenirs from Universal films spanning the ages. Of course the larger films have the better merchandise. We absolutely love the Kong and Classic Monster items, but the real treat is for Ghostbusters fans. 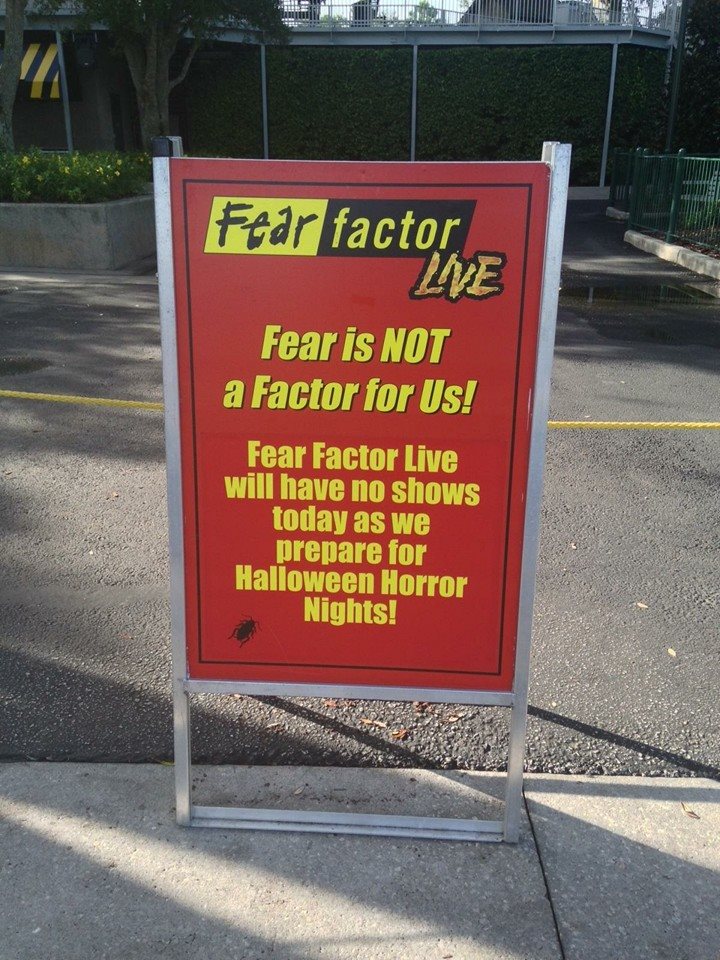 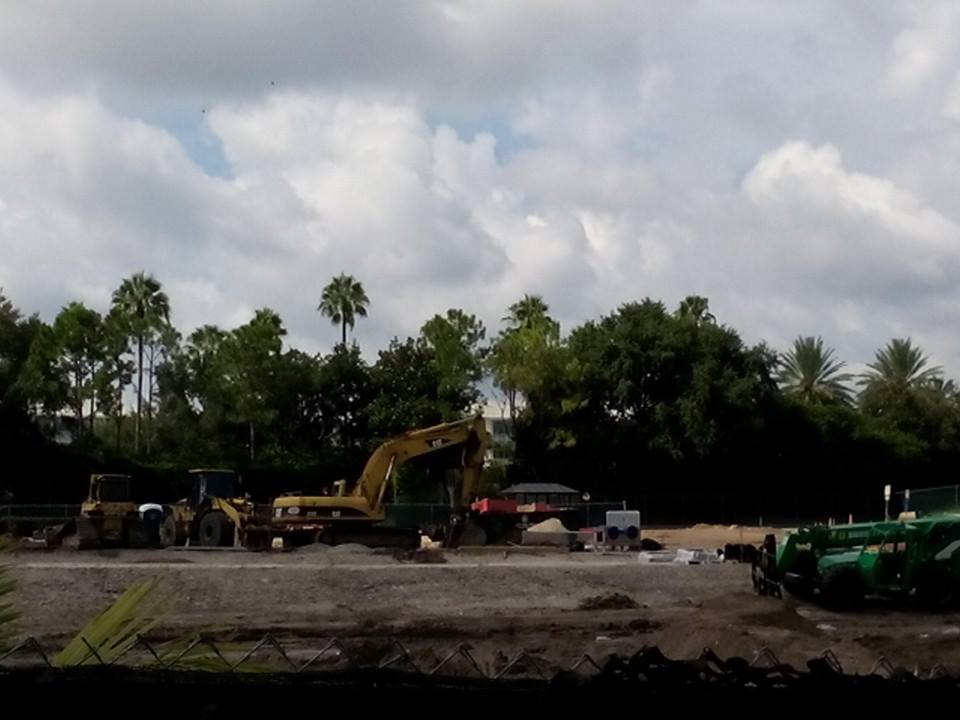 Over at Islands of Adventure work continues on the new attraction behind Jurassic Park. While there isn’t much visible, tons of work is happening, on what many say is a rumored King Kong attraction. The new attraction should be open in 2015, though there is no official word from Universal at this time, so take any rumors with a grain of salt. 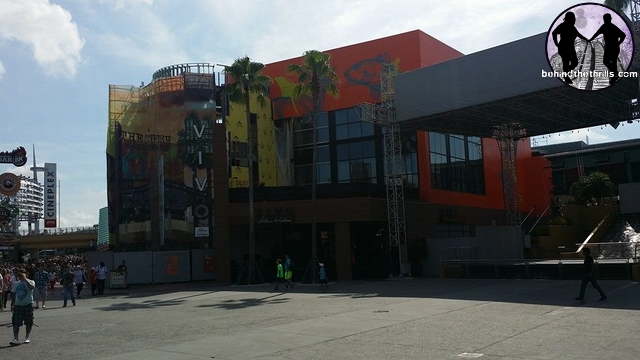 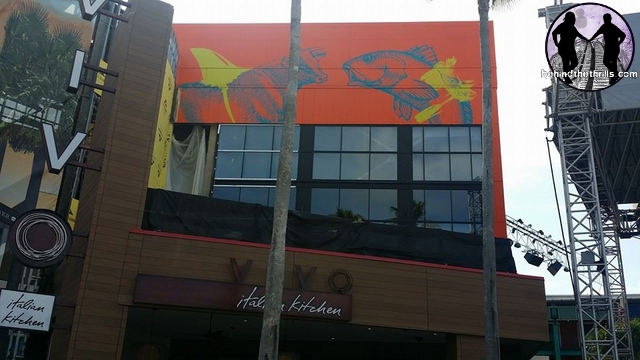 At CityWalk, work is continuing on the final new restaurant in the huge CityWalk revamp. Cowfish is getting closer to opening, as the outside of the new restaurant is starting to take on a new life. A closer look at the construction area, however, gives a very distinct impression that there’s a bit longer to go. There has not been a date set, but the original expected time frame was the end of July. The wait will certainly be worth it, as Cowfish promises to marry gourmet burgers and exquisite sushi. The new restaurant also hopes to introduce Orlando to the concept of Burgushi-the marriage of two completely opposite dining options. Cowfish will be the last of the eight new venues to open which already includes Red Oven Pizza, Antojito’s Authentic Mexican, Breadbox, Vivo Italian Kitchen, Menchie’s Frozen Yogurt, Coldstone Creamery, and Hot Dog Hall of Fame.