Will Frozen ever stop? Anna and Elsa have proven to be Disney’s most profitable Princesses to date, raking in close to a billion dollars from just the original film alone. The characters have appeared in Walt Disney World and Disneyland theme parks, bringing waits so long that the park had to completely revamp their Fastpass System. Parades have been huge, and even the summer was “Frozen” as the characters have taken over Disney’s Hollywood Studios. So what’s next? Well, if you thought Frozen was about to melt, think again. 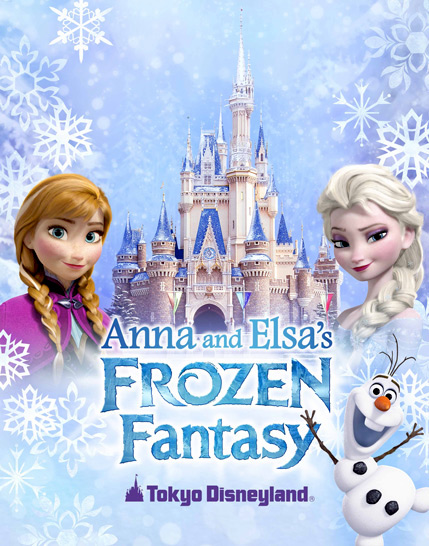 First, let’s talk about what’s definitely happening with Frozen in Disney Parks. Disney is taking the franchise to Japan for the first time in forever (okay so ever, but that’s not that song) for a huge celebration that will last over two months. Anna and Elsa’s Frozen Fantasy will start January 13, 2015 continuing through March 20, and will feature special entertainment, merchandise, parades and more. The nightly castle show will be called “Once Upon a Time” and will feature scenes from Frozen, while during the day there will be special parade appearances from Anna and Elsa. Just like in Orlando, guests will be able to purchase special food and merchandise items.

In Orlando, Frozen Summer has been extended until the end of September. If you haven’t gotten a daily blast of Frozen Fun yet, you still have time at Disney’s Hollywood Studios. 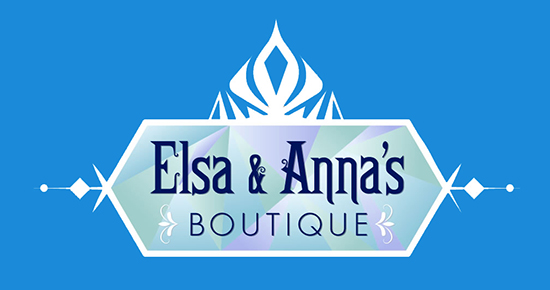 At Disneyland’s Downtown Disney district, there will be an all new Elsa&Anna’s Boutique coming to the area. It will be in the area currently occupied by Studio Disney 365, which will close on September 2nd. The new shop is expected to open mid-September, and there’s no details on exactly what guests can expect, but we imagine it will be aimed at merchandise such as dresses and make overs.

At Epcot, rumors persist (click here) that the Maelstrom in the Norway Pavilion will be closing at the end of September for a Frozen makeover. A survey has popped up online that wants to know your opinion on the matter, which asks if Norway should be saved or should we just…Let it close. Click here to take the survey. It deals mostly with tourism in Norway, but there’s a lot of great questions about Epcot, which makes us think that this is something that Norwegian officials have put out.

Over at Disneyland, MiceChat has some huge rumors on Frozen coming to the park for Christmas. The Frozen Summer party at Disney’s Hollywood Studios was reportedly put together in a matter of days, and it’s been very successful. The powers that be at Disney’s California Adventure have reportedly seen this success and want to bring it to the park for Christmas. The new event will go in the backlot area of DCA’s Hollywoodland, where there will be ice skating, a sing along and tons of Frozen merchandise. Of course at this moment those are only rumors, so it’s likely to change, but if you live in California and have wanted a dose of your own Frozen fun, it looks Christmas will be your chance.

Of course there’s still more rumors of Frozen moving in at Walt Disney World for the holidays, but exactly what is unknown at this point.

Stay tune for more from Walt Disney World, and be sure to get social with us on Facebook, and follow along with us on Twitter @BehindThrills for the latest updates!