Universal is starting to get a huge market share in the “magic” department. Sure, it doesn’t have mouse ears, or pixie dust, but they do have wizards, dragons and now Witches. In fact, this weekend, the park will go “Every Witch Way” as they welcome the stars of the hit Nickelodeon to the park for a huge weekend full of movie screenings, Q&A’s and sneak previews. It’s all part of a huge weekend aimed at fans. 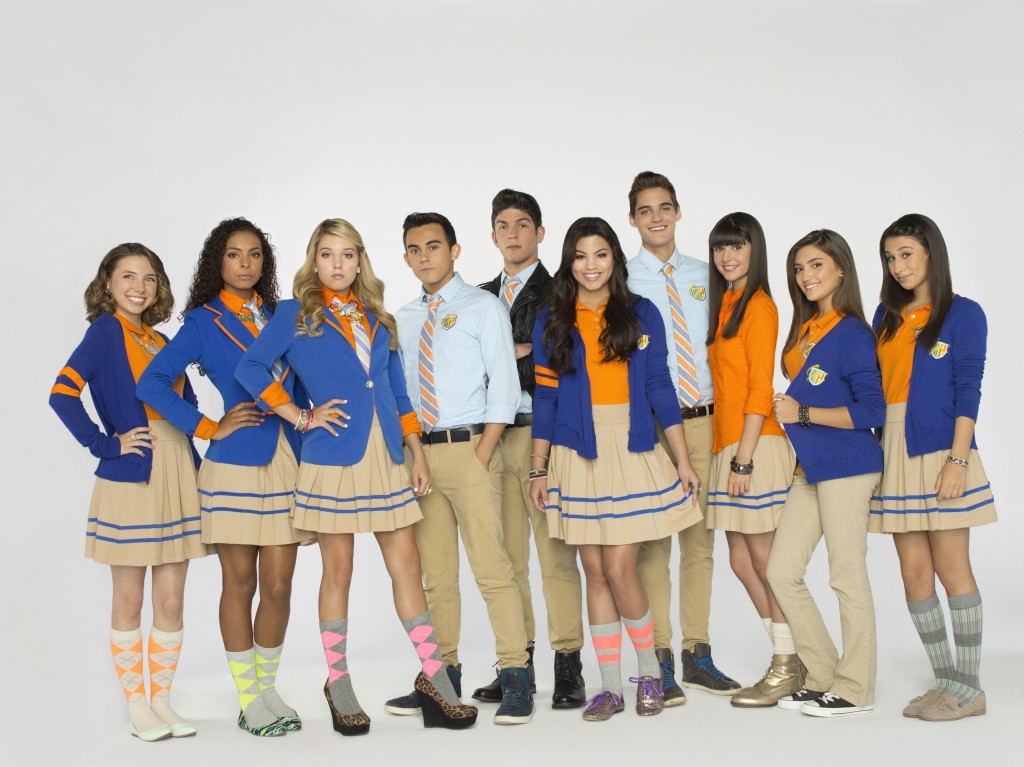 The show follows Emma Alonso who moves to Miami only to discover that she’s a witch. We’re not talking the normal teenage girl “witch” either, we’re talking magical powers, Harry Potter type stuff. The cast of the show is coming to Universal on December 12th and 13th and will be on hand for a huge Q&A about the past seasons, as well as a preview of the new season. Plus, there will be a huge screening each day of the movie “Spellbound”, as well as autograph sessions.

All the fun is included with theme park admission, and the Q&A with the cast is free for all in CityWalk. We recommend getting to the park early to get tickets to get into the special events, as its’ sure to be packed!

Stay tuned for more from Universal Orlando, and be sure to get social with us Facebook, and follow along with us on Twitter @BehindThrills for the latest updates!