Well, we’re not surprised. A video has surfaced allegedly showing John Hargrove, author of “Beneath the Surface” and star of the anti-SeaWorld film, Blackfish in which he is using racial slurs, and lies to the person he’s on the phone with. The former trainer, turned activist has been in the spotlight for his new book, as well as his turn as a “whistle blower” in the film that paints marine park SeaWorld as animal abusers. It’s his testimony that is most damning in the film, but could this video show the real John Hargrove? 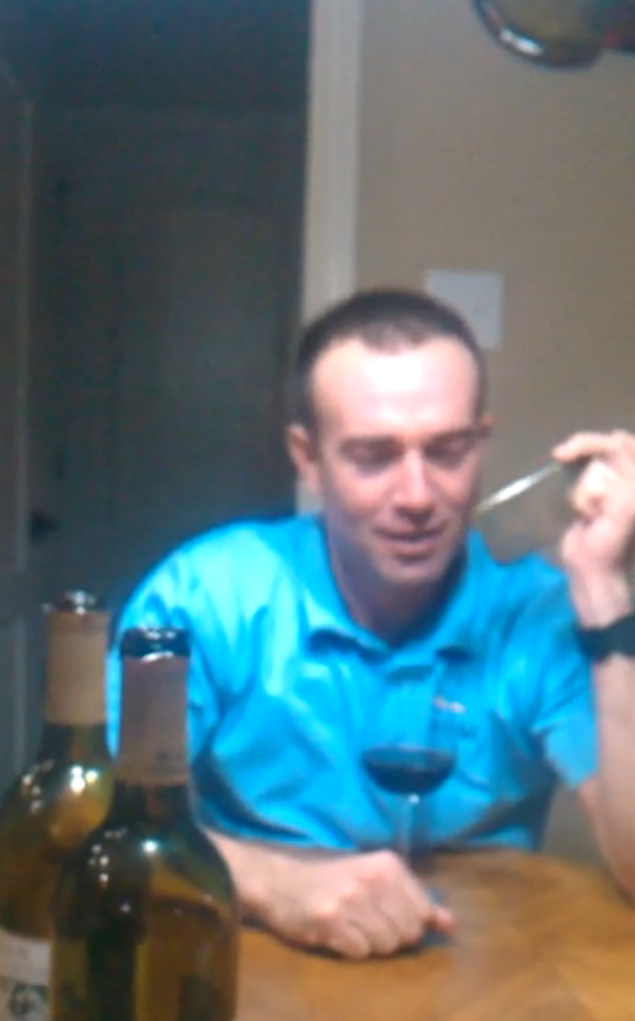 In a cell phone video, Hargrove tells someone on the phone that he’s been drinking, then proceeds to ask the person on the other end about an incident involving five other people. In the video, he uses a racial slur several times about the individuals involved.

At the beginning of the call he also lies to the person and tells them “No, I’m in the bathroom, you’re not on speakerphone”.

Hargrove has been at the center of the Blackfish movement, which has been spearheaded by PETA. Riding on the waves of the film, Hargrove has published a book in which he claims to have been “one of the best trainers in the world”. Hargrove also claimed to know all about the massive whale, Tilikum, despite other trainers coming out and saying that he had never worked with the whale. Several other trainers, some of which were also involved with Blackfish have come out and called Hargroves testimony lies.

SeaWorld has been facing an uphill battle, meanwhile, while under performing stocks and negative publicity have plagued the chain since the film’s release and wide distribution late last year. While the film isn’t the only problem for SeaWorld, it definitely hasn’t helped matters either.

Is it a smear campaign by SeaWorld? It most certainly is, but does it change the fact that the face of animal rights appears to be a racist? Not really.

It’s unfortunate that SeaWorld has gone to this level, and in fact you do have to question what good this will do in the long run, especially since seeing that SeaWorld went out of their way to publish such a smearing and damning bit from so long ago.

Hargrove has gone on to say that he was drunk, sitting around with friends. Is that a proper excuse?

In San Diego, the first book signing has been cancelled (click here for story), with the bookstore citing that not only were people calling up asking about the video, but SeaWorld also decided to make them aware of the video. Of course, attorneys are involved, and they are threatening legal action. Stay tuned as we learn more.