Six Flags Over Texas shut down on Saturday afternoon after fast moving storms moved through the area, causing the local river to flood.  Photos from the area show off coasters, completely submerged with only parts of the track showing. The entire area is getting a wet start to the summer, as parts of San Antonio are also getting tons of rain. 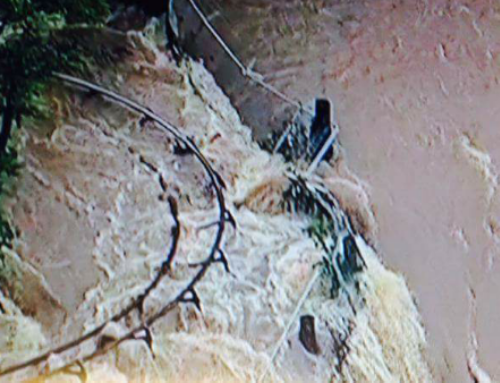 Twitter was abuzz with several pictures of the Mine Train at Six Flags Over Texas, as track was barely visible in the water.

The park reopened Sunday at noon, although some parts still remained closed as crews continued clean up.

Elsewhere in Texas, places like The San Antonio Zoo were threatened as rivers swelled. The state has had a tough start for many of the tourist spots, as weather has been extremely cold and wet. Spring break was also effected in much of the state.

Still, coasters at Six Flags Over Texas are expected to make a full recovery. Safety is the number one priority, and each coaster has (or will be) given a full inspection before opening again to guests.
Update
Not only did the park reopen on Sunday, but a reader also sent in some amazing shots from after the storm. 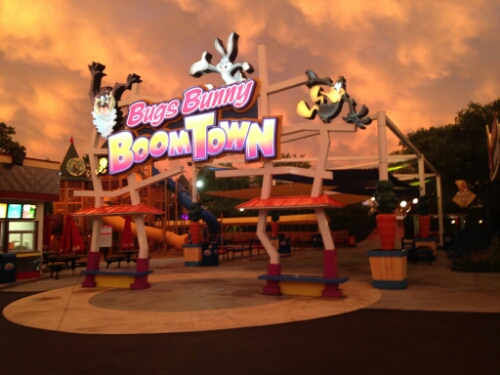 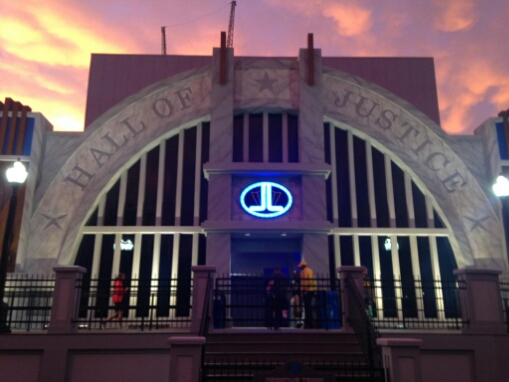 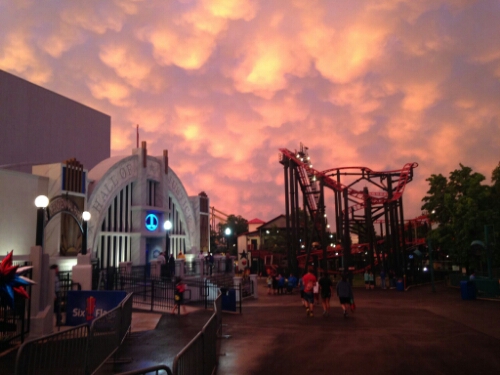 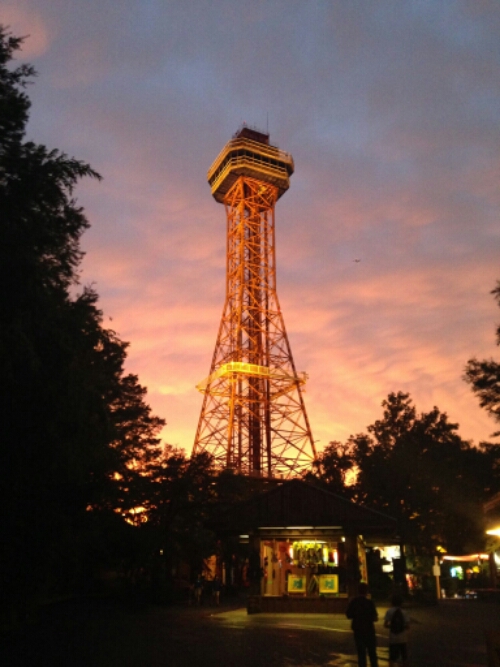 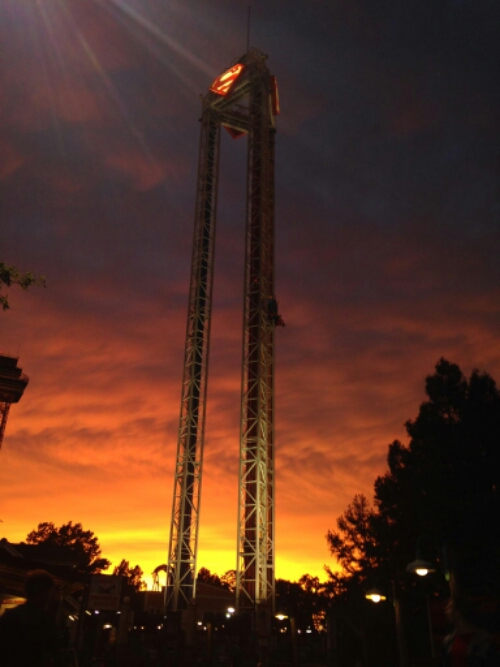 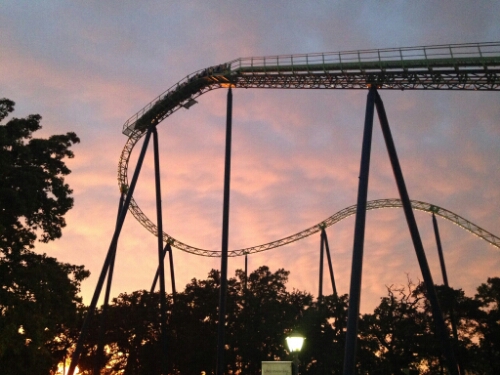 Stay tuned for more from Six Flags Over Texas, and be sure to get social with us on Facebook and follow along with us on Twitter @BehindThrills for the latest updates!

For more information about Six Flags Over Texas, including tickets, visit the official website by clicking here!

Six Flags unveils new attractions for every park in 2020