It’s the most wonderful time of the year, and for haunt fans it’s the most daunting. This is the time of year where major haunts are starting to tease their line ups, maze lists, and tickets. One of the biggest teases comes from Halloween Horror Nights at Universal Orlando. The event is in it’s 25th year, which means big scares, big celebrations, and hopefully a nod to the past. The park is unveiling a huge new sweepstakes which will put fans right in the middle of the terror. The new contest is also giving a hint as to when we can expect to see huge announcements!

The sweepstakes uses the Universal Moments tag and will include a front row ticket to the horror that’s been 25 years in the making.

Here’s what is up for grabs:

-3 days of admission to both Universal Studios Florida and Universal’s Islands of Adventure with Express
-2 nights admission to Halloween Horror Nights 25 with Express
-Round-trip airfare to Orlando, FL
-Ground transportation between airport and hotel in Orlando
-Entry into the Social Media Meet-up

That’s a huge prize, for what is the .us see event of the year.
While the contest is huge, what is also revealed is just as big! 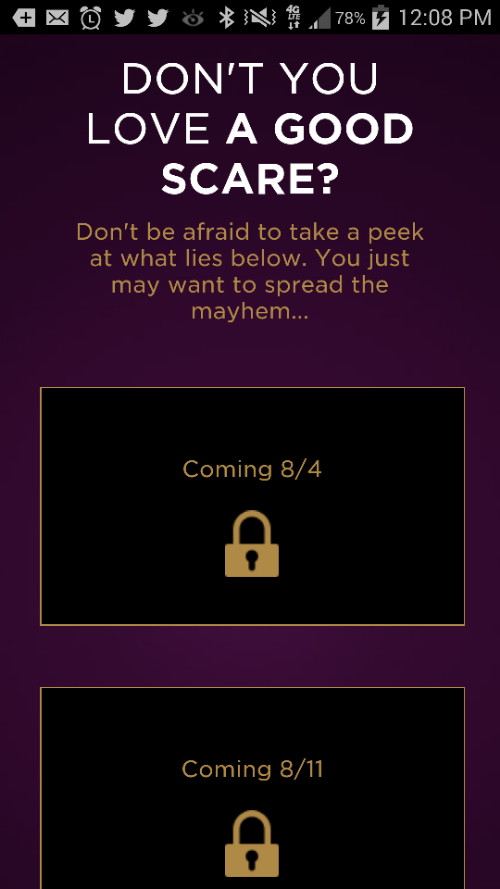 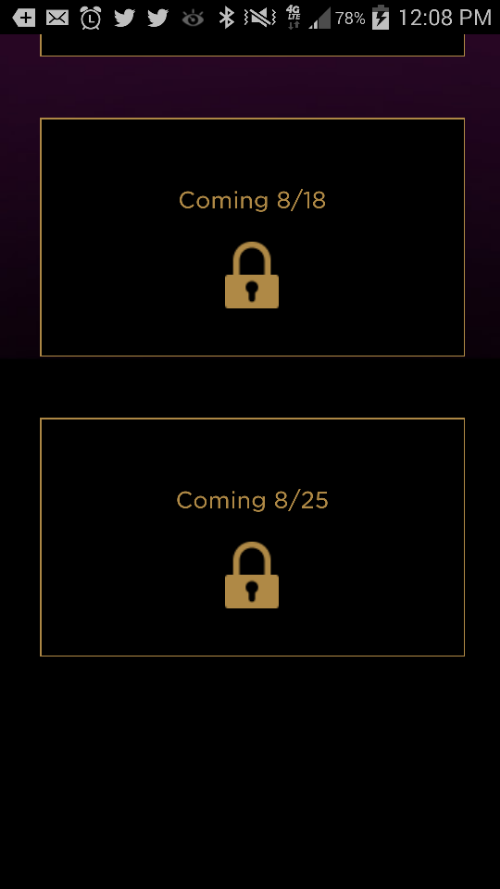 It looks like Universal has released a schedule for the rest of the line up. Traditionally, the HHN website has gone live with a big reveal, after a few small reveals. This could mean that we’ll see some smaller reveals for mazes and shows in the next few weeks with a final, full blown reveal on August 25th.
Already, Universal has announced Freddy vs Jason,  and Insidious. There are seven more mazes to go, as well as five scare zones and two shows. While we are counting down the days to the next announcement, it looks like we can definitely expect to see things moving beginning August 4th.