Universal Japan and Comcast have come to an agreement that will allow the cable and theme park giant to take control over the Japanese theme park in Osaka. Comcast will gain 51% majority control over the park, which will play a huge role in the future of that park, as well as the growth into the Asian markets. The company bought the needed shares from companies like Goldman Sachs, among others. It’s only the first step in what Universal hopes to be a huge leap forward over the next five years, and beyond. 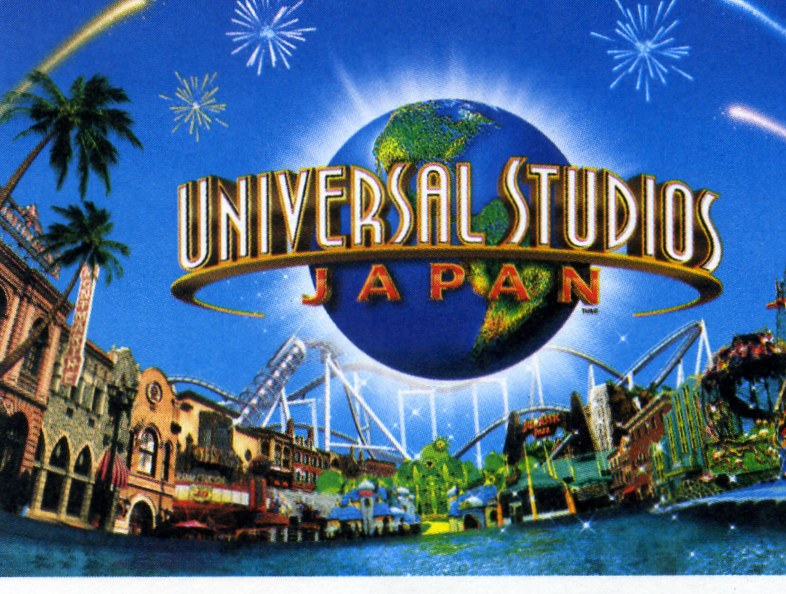 Control of the park was purchased for $1.5 billion dollars U.S. (¥183 billion Japan), making it one of the largest deals of the company to date. The purchase was important to keep the park growing over the next five years, as Universal has huge plans for not only that park, but also Universal Studios Hollywood, and Orlando.

“We are excited to expand our global footprint with this wonderful theme park in Osaka and are excited by the opportunities that lie ahead in Japan and all of Asia,” said Brian L. Roberts, Chairman and CEO of Comcast. “This investment represents a huge opportunity and commitment to creating value for our shareholders and continuing to grow internationally.”“We want to expand our theme park business around the world and this investment in Universal Studios Japan fits perfectly with that strategy,” added Steve Burke, CEO of NBCUniversal. “Our theme parks in the U.S. have performed exceptionally well and we look forward to working with our partners to achieve that success in Japan as we plan to introduce significant attractions at USJ over the next five years.”

Japan was the top attended Universal Park in the world, with over 11 million visitors, making it the fifth most visited park in the world overall. The Asian theme park market is booming, and should out perform the U.S. parks within the next five years. Universal is taking huge leaps with not only this park, but opening a new park in Okinawa in the future as well. That park was not expected to be a part of the Universal brand, but with this new development, that could very well change. There are also plans for the first stage of Universal Beijing to open in 2020.

Stay tuned for more from Universal Parks and Resorts, and be sure to get social with us on Facebook and follow along with us on Twitter @BehindThrills for the latest updates!
For our latest theme park videos please be sure to subscribe to us on YouTube!