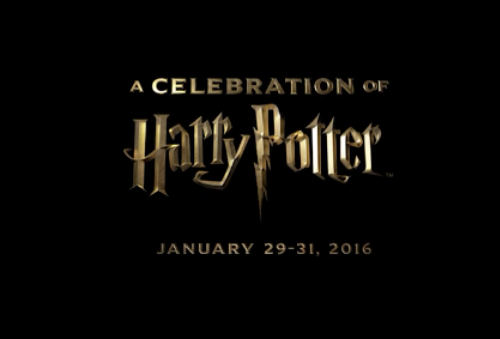 Today Universal has announced the huge guest line up, which includes some returning favorites, and ANOTHER WEASLEY!

Rupert Grint who played Ron Weasley, Matthew Lewis who played Neville Longbottom, Katie Leung who playedCho Chang, Bonnie Wright who played Ginny Weasley, and Evanna Lynch who played Luna Lovegood will all be part of the third annual event, and will be taking part in various parts of the event, including a Q&A for the fans.
Pierre Brohanna, Head Prop Maker for the film franchise.Eduardo Lima and Miraphora Mina of MinaLima, who established the visual graphic style of the films.Paul Harris, wand combat choreographer for Harry Potter and the Order of the Phoenix.The creators and talent that have made Harry Potter: The Exhibition a global touring phenomenon.

In addition to all of that, guests will be able to see wand combat classes, the huge Harry Potter Expo and more!

Video-Check out highlights from the 2015 celebration!