Disney’s Zootopia is bound to be a huge movie, perhaps even nominated for an Oscar. Ahead of this year’s Oscars the company has released several parody posters that poke fun at the nominees from this year. 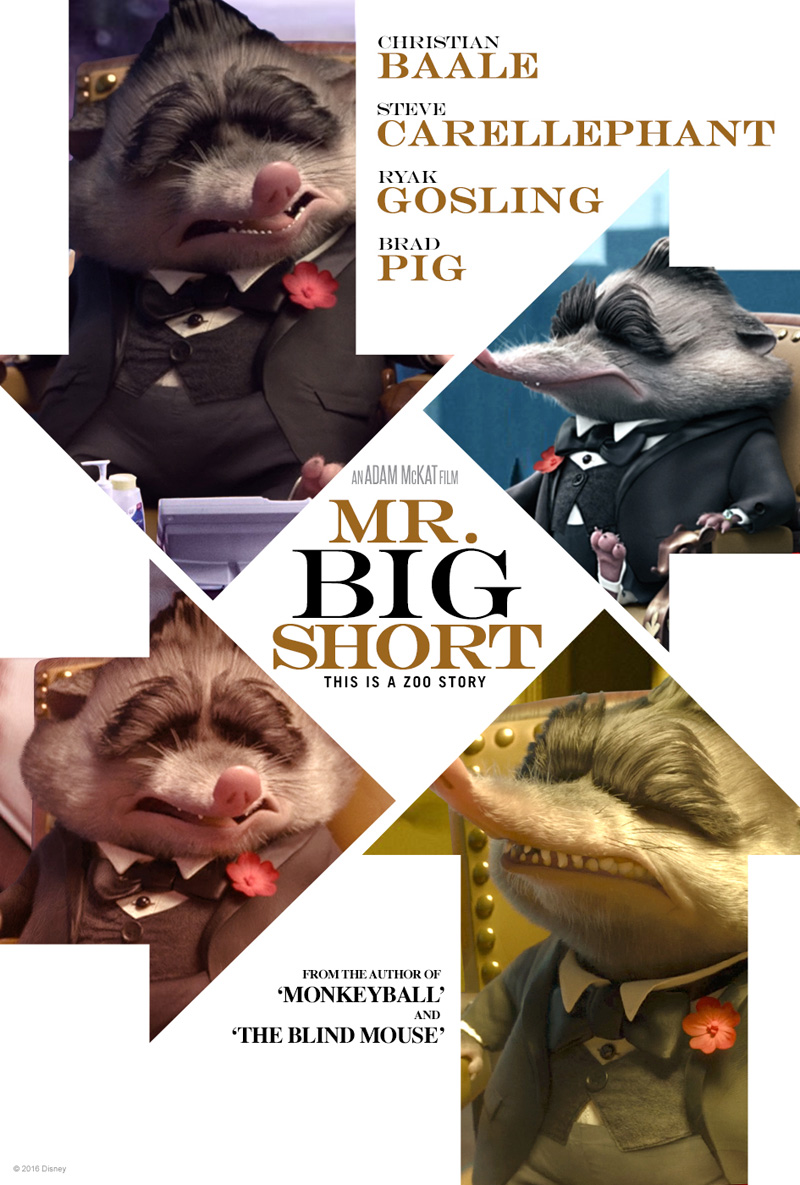 The posters have accompanied an all new TV Spot that gives a look at the films as well. The film itself debuts on March 4th in theaters everywhere. 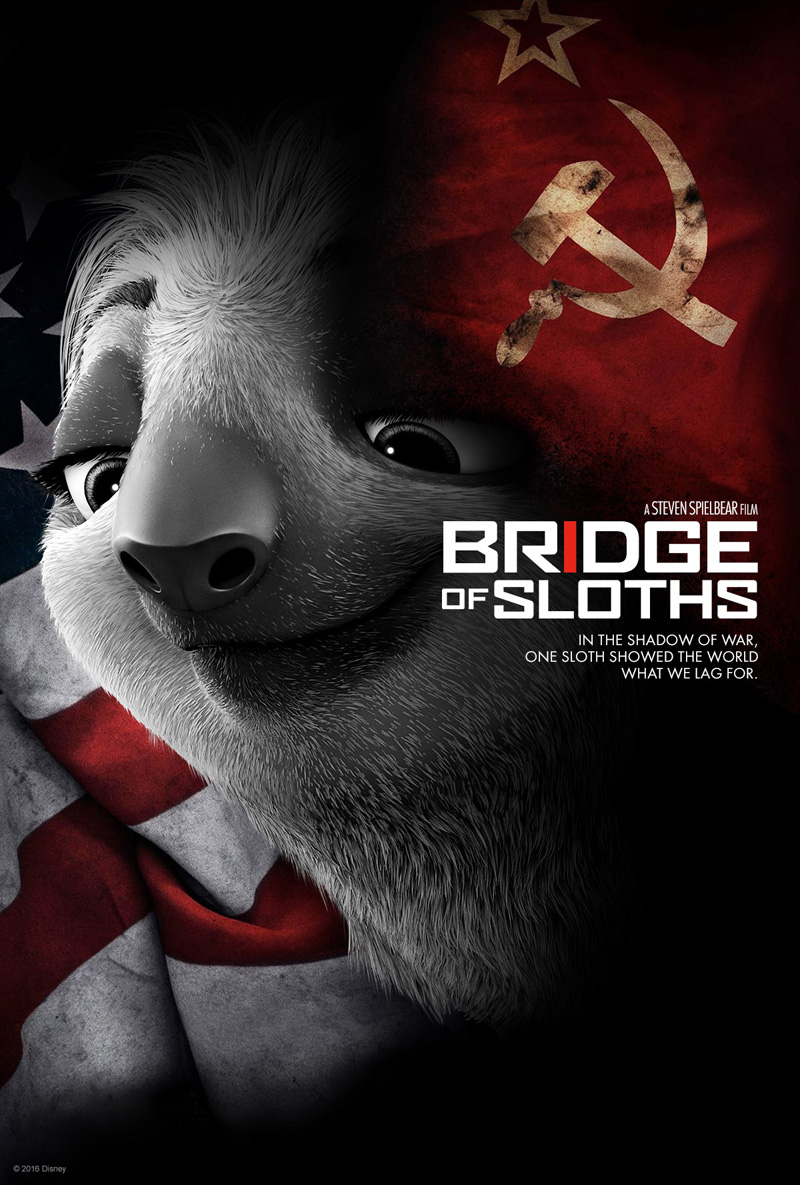 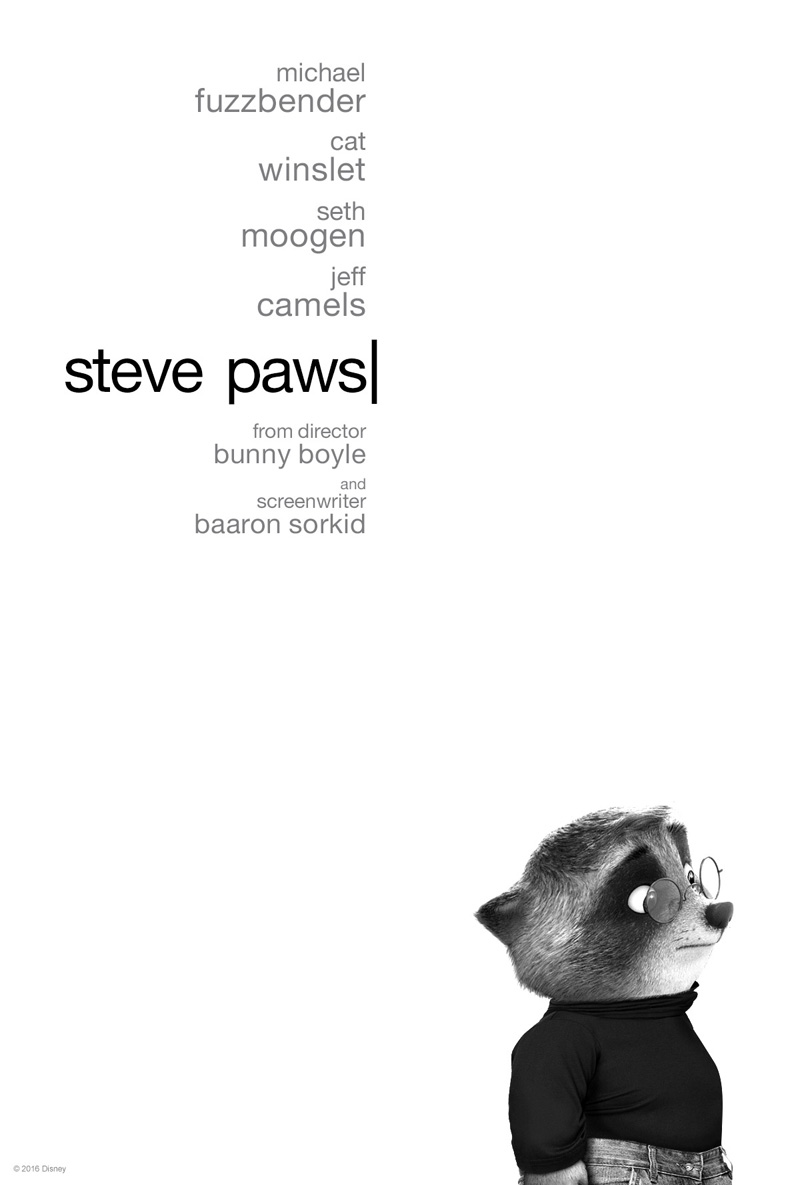 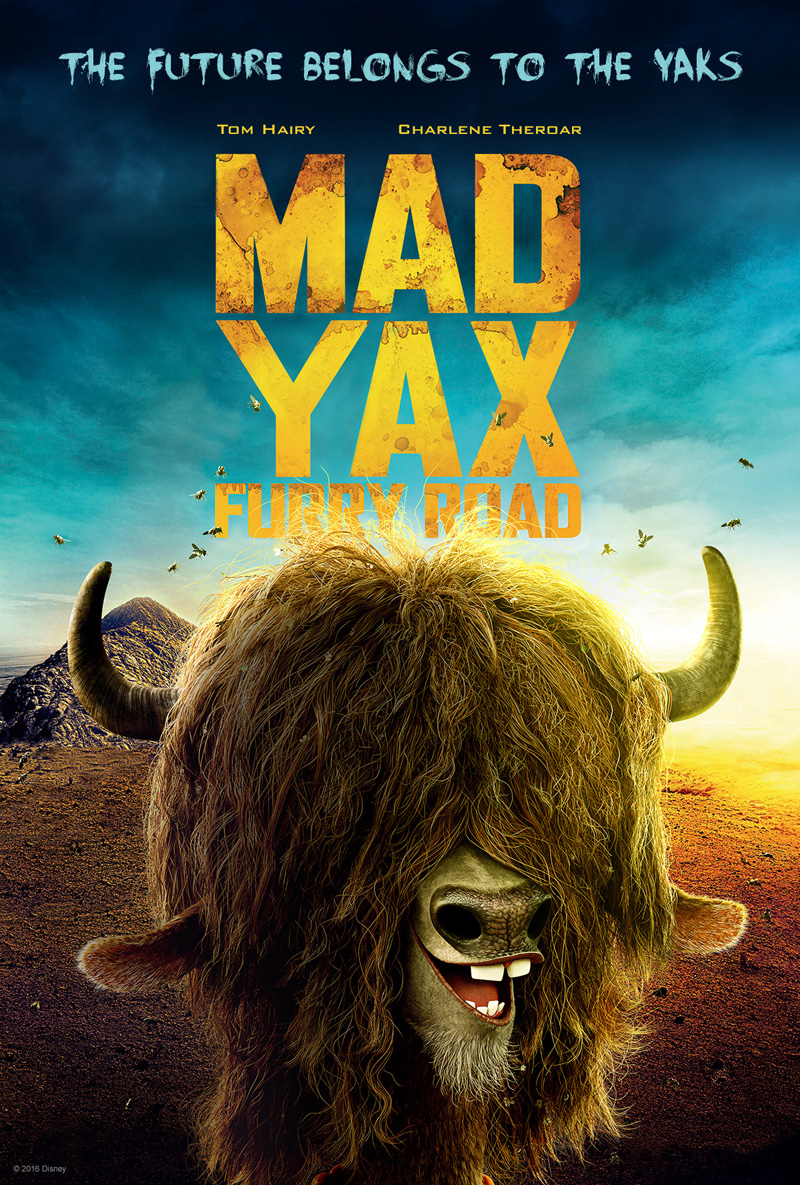 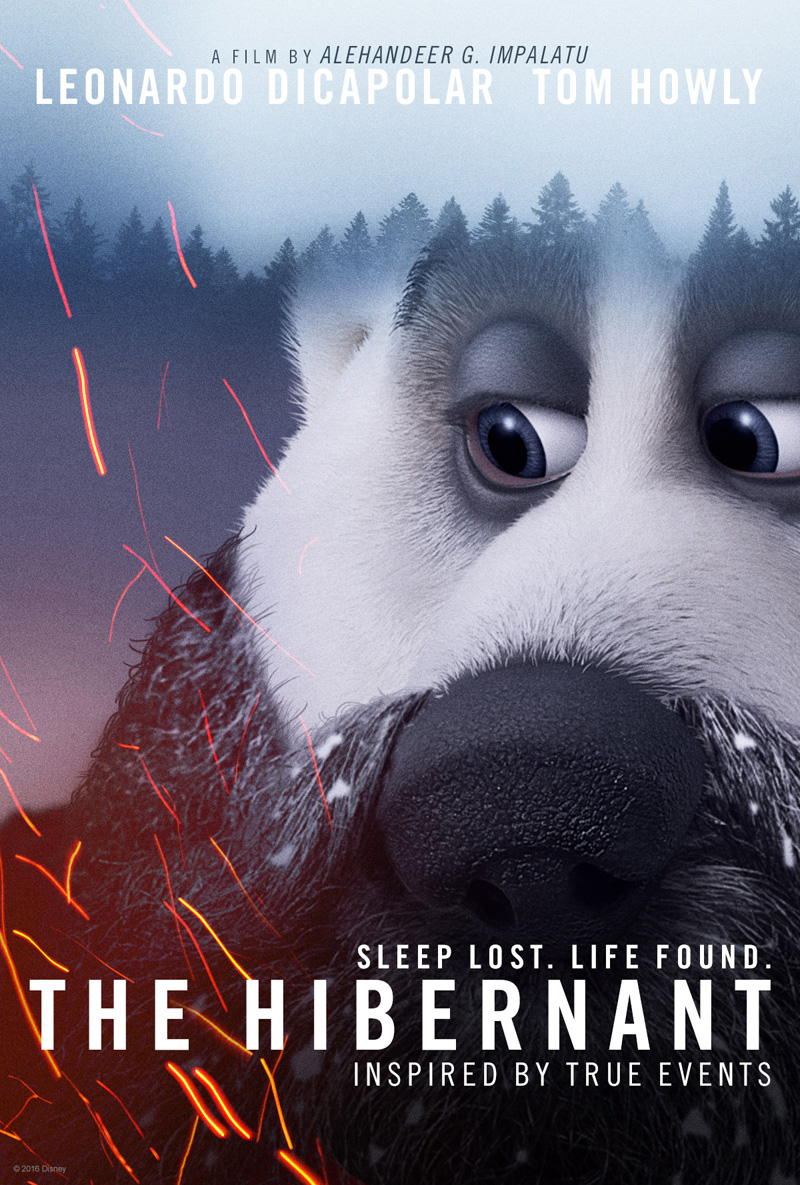 The Oscars air tonight on ABC, and feature several Disney films in contention for an Academy Award, including Inside Out, and Star Wars-The Force Awakens! 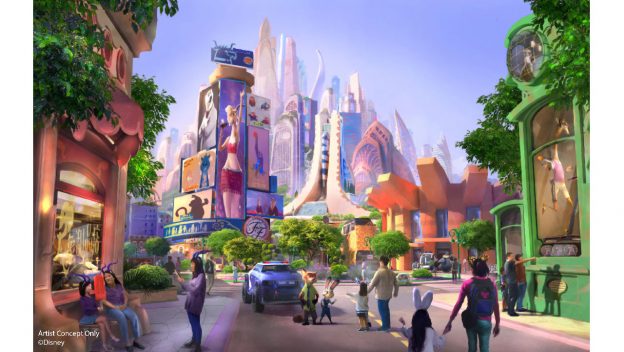 Zootopia coming to Shanghai Disneyland with all new land