This year saw the end of the last remaining Back to the Future attraction at Universal Studios Japan. Gone are the days of Biff and Doc Brown dueling through time. It seemed fair enough as the attraction was already starting to show it’s age despite quality maintenance. According to this article, the attraction will be Despicable Me: Minion Mayhem which opened first at Universal Studios Orlando in 2012. Then in 2014, a much larger double theater version opened in Hollywood with adjacent Super Silly Funland based on the first movie. In 2017 the Minions will take over the Institute of Future Technology in Osaka Japan. 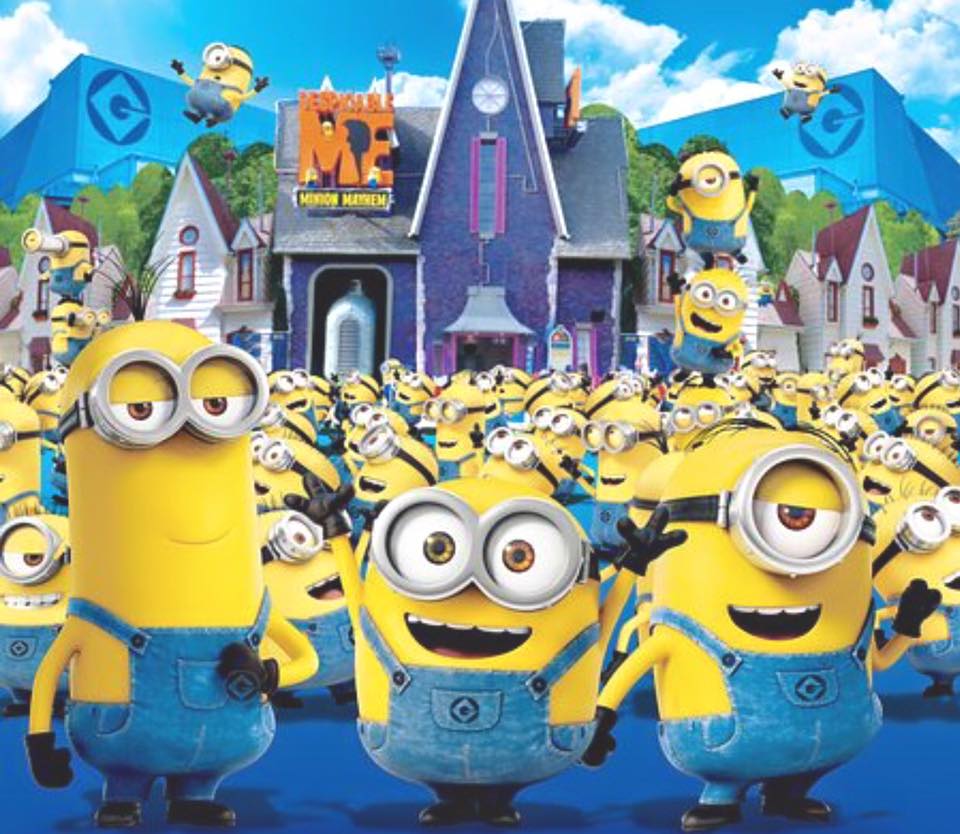 Minions have already proven to be wildly popular with the Japanese audience, it was only a matter of time until the successful Universal Attraction made it’s way across the pacific. The new area will include the Minion Mayhem attraction as well as a play area and possible flat-ride attraction just like what’s currently in Hollywood.

We’ll be sure to have more info as it’s released. Are you looking forward to Despicable Me: Minion Mayhem coming to Universal Studios Japan? Let us know in the comments below.