Today Universal Studios Hollywood held the official media opening of the brand new Walking Dead attraction, located near the former location of House of Horrors in a brand new custom built facility.  The grand opening ceremony saw not only the debut of the attraction, but stars from the show came to kick off the newest experience. You can watch the full grand opening ceremony below with a special appearance from the Saviors and hundreds (literally) of walkers!

There may be some spoilers so please read at your own risk. 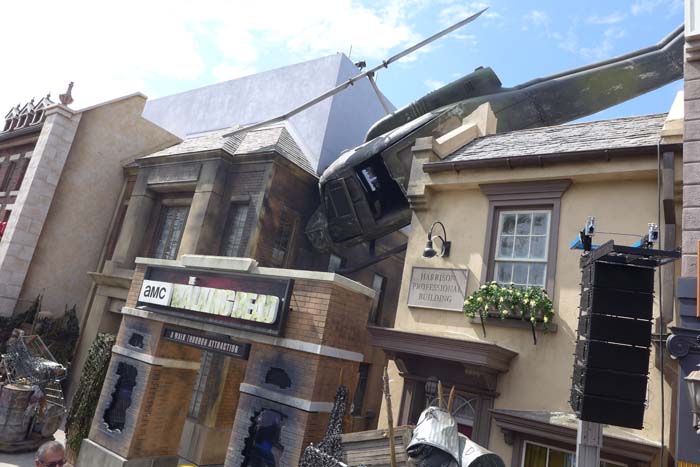 The entrance of this new attraction certainly is not subtle. Simply look for the downed helicopter wedged between two buildings and you’ve found it! The location of the attraction can be found nestled between the backside of the Globe Theater and the brand new Starbucks which opened earlier this year as part of the new Universal BLVD entryway. Inside the arch, past the downed helicopter you enter the very PG-13 world of The Walking Dead, with body bags and blood spills everywhere. 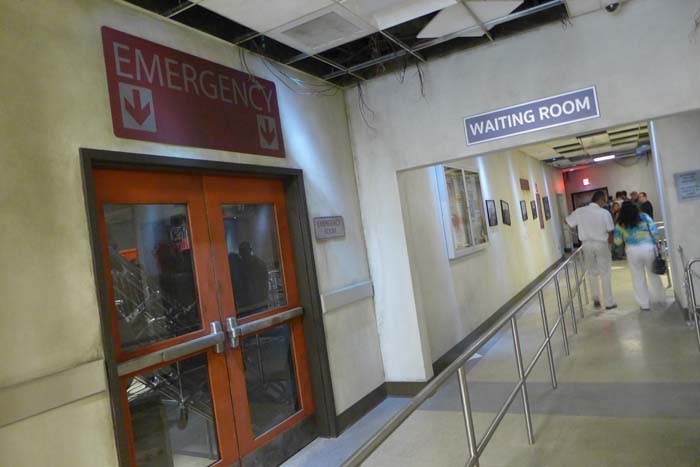 The indoor (and air conditioned) queue is themed to the hospital Rick finds himself in on the first episode of the series. It’s completely themed, a little stinky and totally immersive. You really feel like you’re inside of a hospital and not an attraction show building. It’s also worth noting that the use of scents has been toned down a bit from that of a typical HHN maze. They are still there, but a little more subtle which is quite nice. Past the first few hallways you come up to what may become one of the most photographed spots in the new maze, the “Don’t Open, Dead Inside” doors which is completely animatronic. 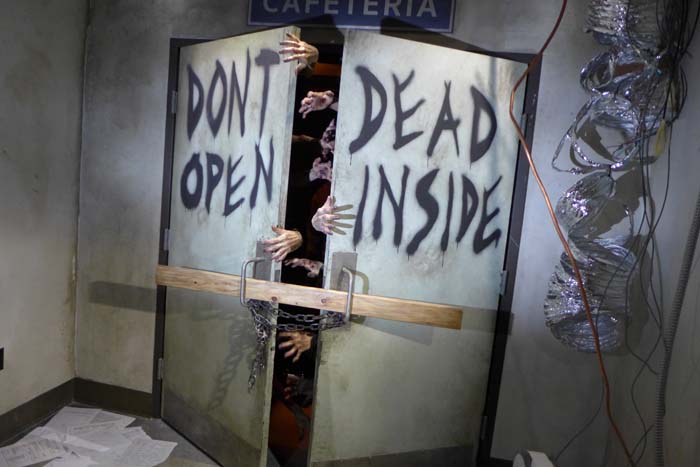 Once past the door’s photo op you find yourself in the Emergency room of the hospital. This is likely where you’ll spend most of the indoor queue as you wait for your group to be pulsed in. You hear radio chatter, screams, electrical glitches, again, totally immersive and beautifully done. 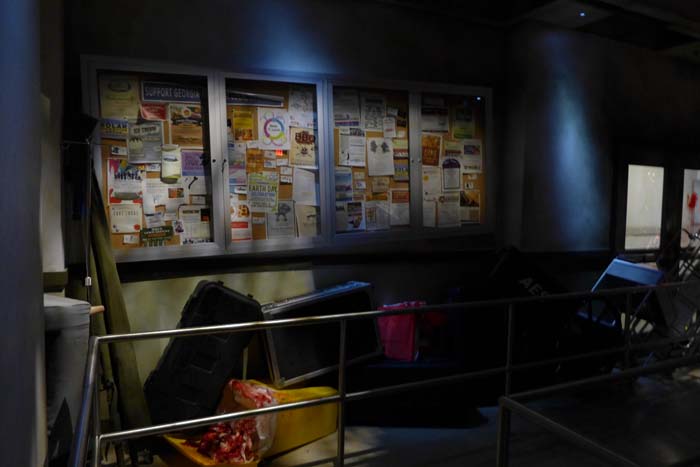 Lots of prop detail as well. TONS of little easter eggs hidden throughout. 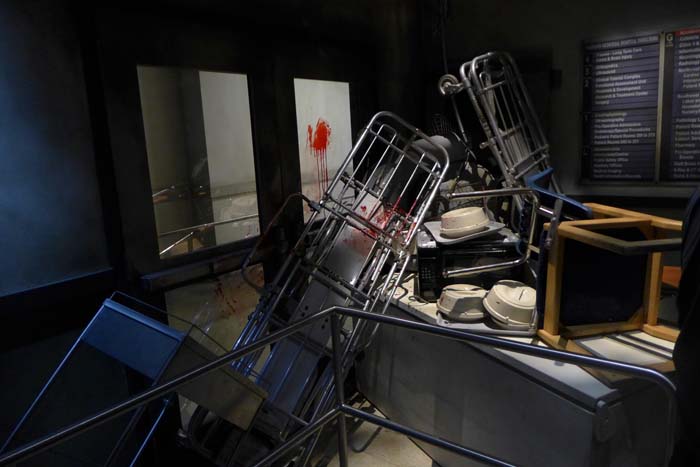 The entryway into the maze itself. 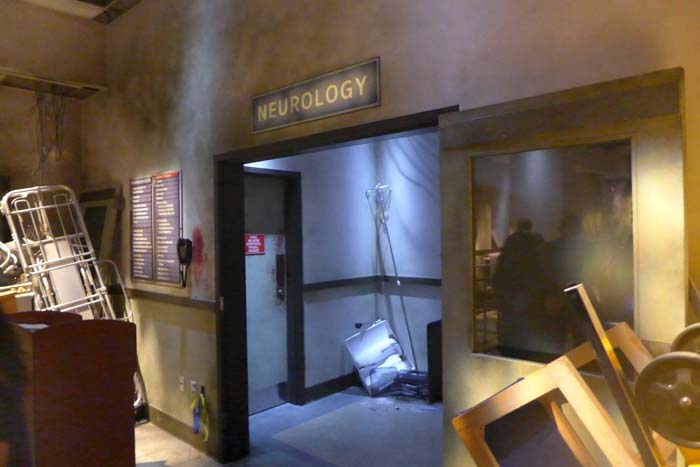 The maze itself is somewhat of a “best hits” version of every season and runs about 3-4 minutes. Inside you’ll encounter a mix of practical effects, live walkers, stunning animatronics, actors, and much more. It’s best to take your time going through to really be able to take it all in. Since groups are pulsed you’re free to take your time through the maze. 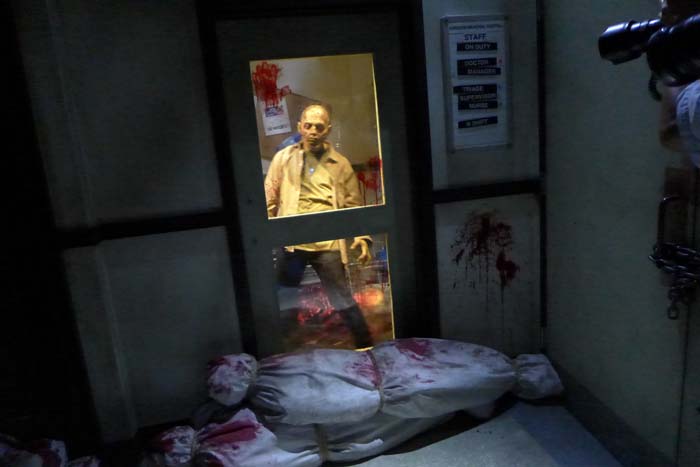 Following the hospital scene you are tossed into the woods with Bicycle girl and the burning cabin. 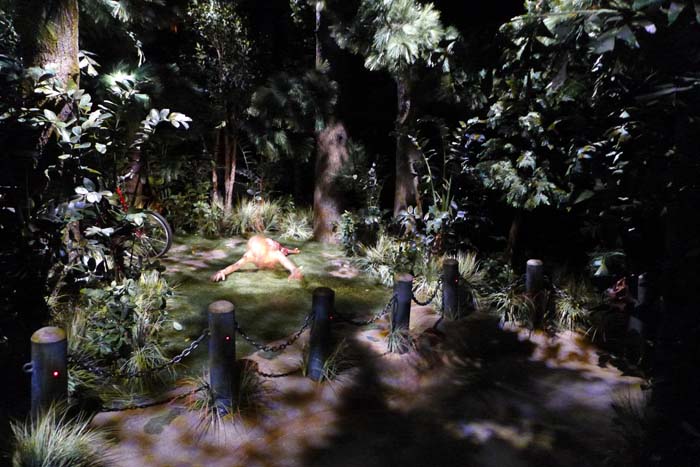 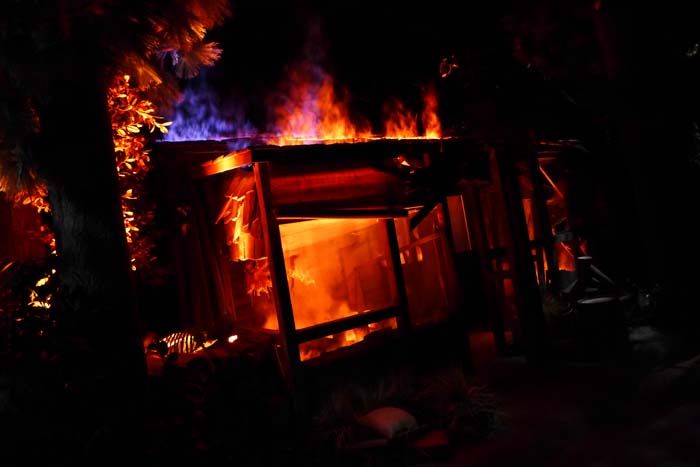 Just pasted the burning cabin is the prison sequence, which features a few rooms themed to the prison. 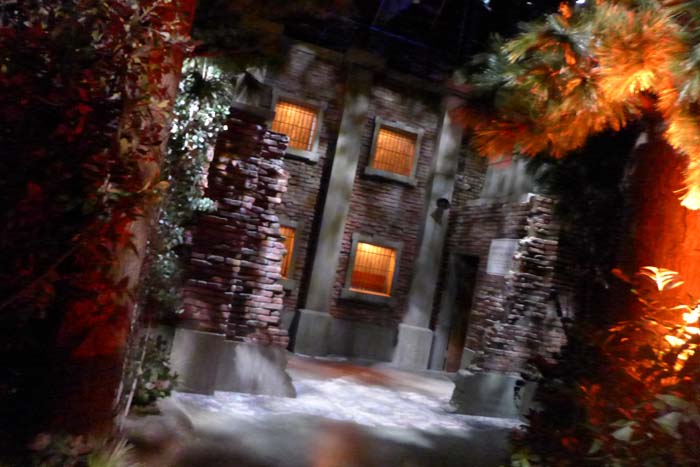 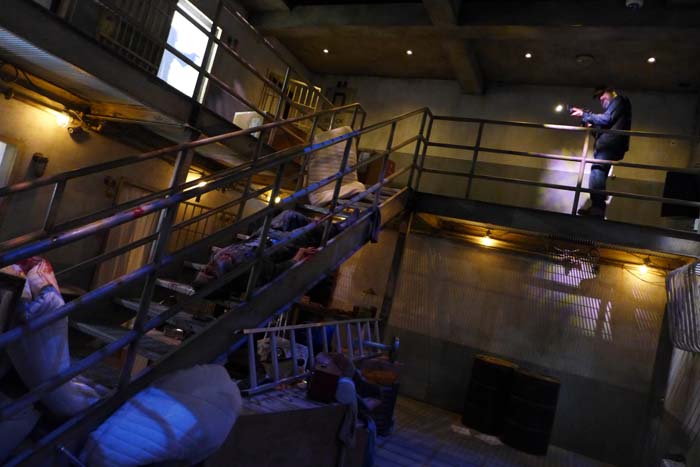 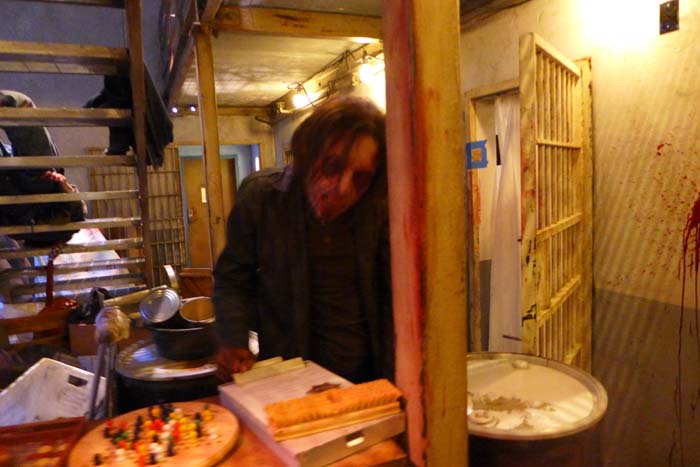 You then pass through the prison and come across the Del Arno Foods factory which houses more live actors shooting zombies. 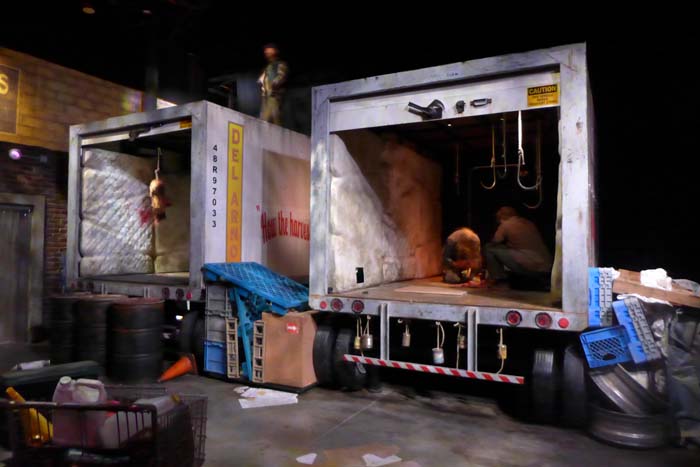 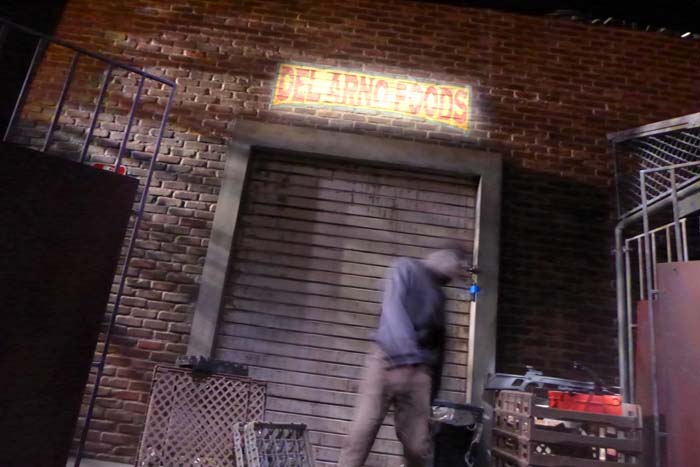 Definitely not for the faint of heart. 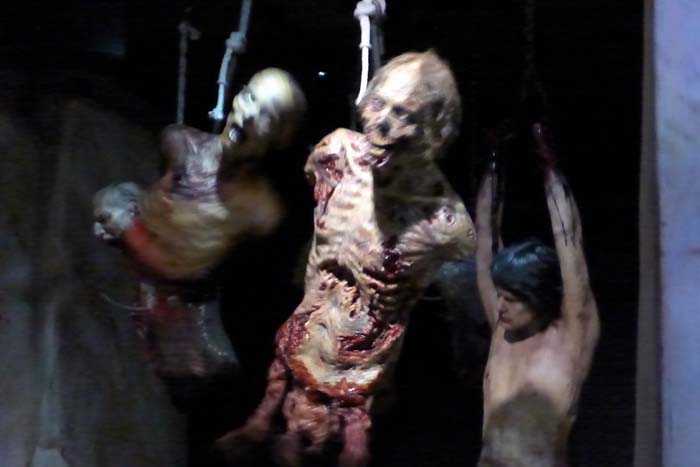 The grand finale scene pits you up against a horde of walkers, most of them static with live actors thrown in the mix. A nice way to end the attraction. 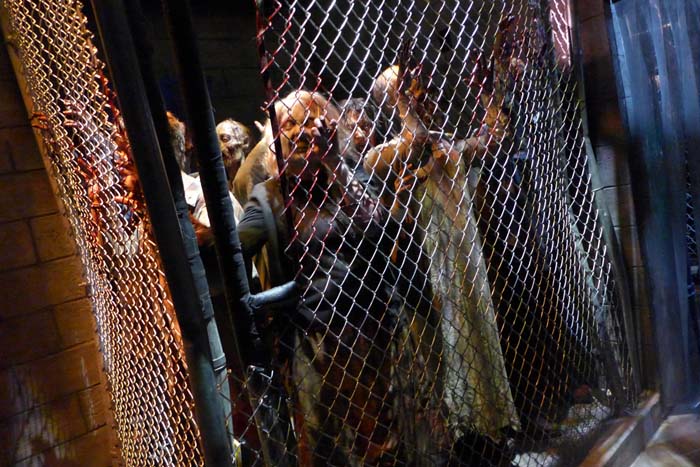 Overall The Walking Dead is a fantastic addition to the park. It continues to grow the presence of horror on property which is the birthplace of the horror movie itself making it a natural fit. If you’re REALLY into getting spoiled you can check out our full POV below.

That does it for this look at The Walking Dead Attraction. Keep in mind since this was a media preview, its VERY likely that not all of the effects were turned on and the final attraction will likely have more smoke/fog effects when it gets up and running for the general public. The Walking Dead officially opens to the public on July 4, 2016.

Stay tuned for more on Universal Studios Hollywood, and for more info on The Walking Dead Attraction check out the link below, and be sure to get social with us on Facebook and follow along with us on Twitter @BehindThrills for the latest updates!