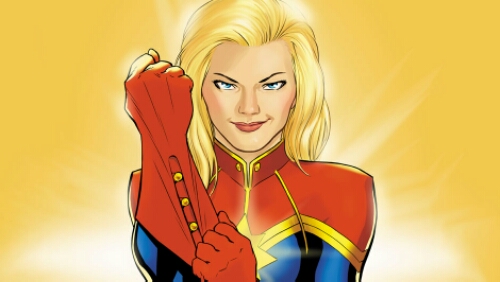 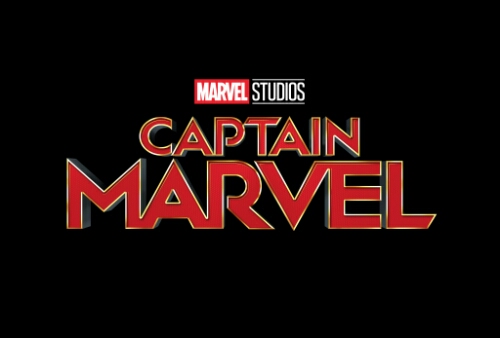 Brie Larson won an Oscar for her role in the 2015 film, The Room. She also played Envy Adams in Scott Pilgrim vs. the World. Carol Danvers is the current Captain Marvel in the comics, and inherited the the title from the former Kree hero. Before she was known as Ms. Marvel. While there are screen writers on board, there is not a director attached yet.

It was confirmed that the first appearance of Larson ad Captain Marvel will be in Avengers: Infinity Wars.
Stay tuned for more from SDCC 2016, and be sure to get social with us on Facebook and follow along with us on Twitter @BehindThrills for the latest updates!