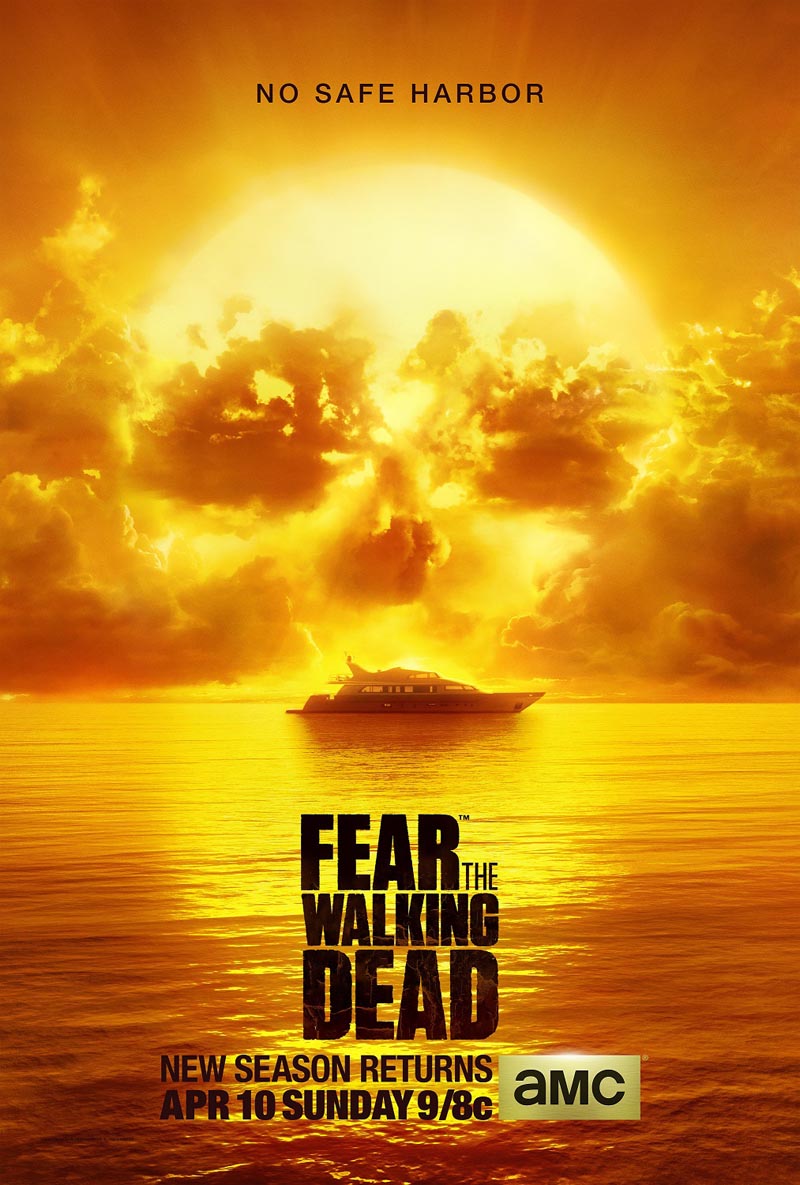 Fear the Walking Dead wasn’t the run away hit that The Walking Dead was, but it has garnered enough fans to get a second season rolling, and this upcoming season looks to be a bit more intense than the last. The new trailer for the series has hit and it takes us to Mexico, among other places.

The new season airs August 21st on AMC, but before then you can get a glimpse at the yacht that we’ll see sometime during the show, The Abigail.

It’s possible that we could see the new series at Universal Orlando’s Halloween Horror Nights in the future, but this year they’ve already announced a new house that takes the best of the series and bring it to life.

SDCC 2017: The Walking Dead take over at Comic Con