Spiderman has seen some hits and misses in his cinematic career. The highlight for many was the huge homecoming he had during this year’s Captain America Civil War. Now, he gets another movie, one that seems like it could be a bit of a reboot, but instead of making us watch Uncle Ben does again, we’re going to jump into the action. We’re also going to jump into a villain we’ve never seen bbefore.

It was revealed at San Diego Comic-Con that Michael Keaton will indeed be playing the role of the villain in the new movie. He will be The Vulture. The Vulture was always a bit of a mastermind, but also an older character.

Marvel also released the official synopsis for the film:

Are you excited for the new Spider-Man? 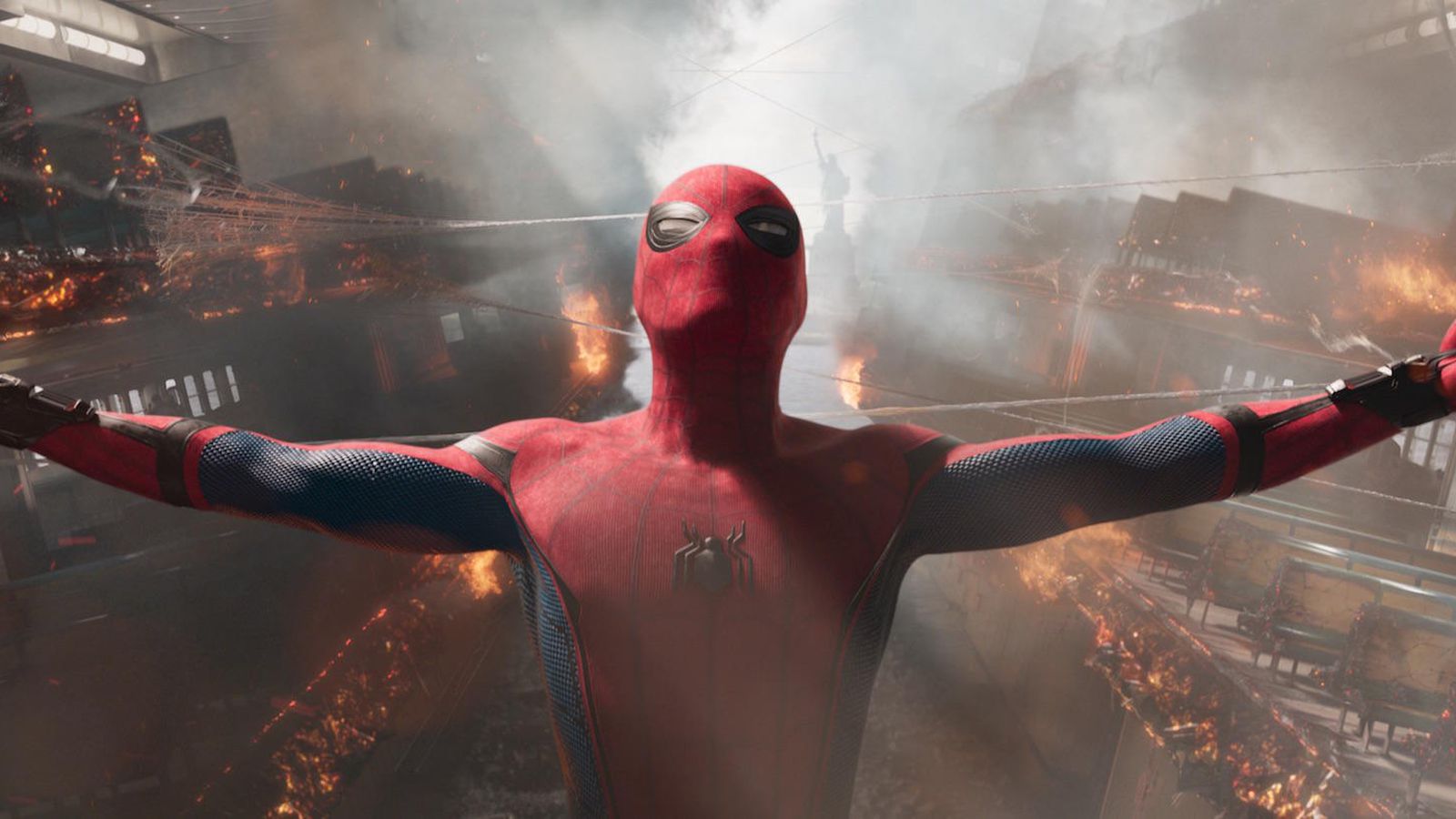