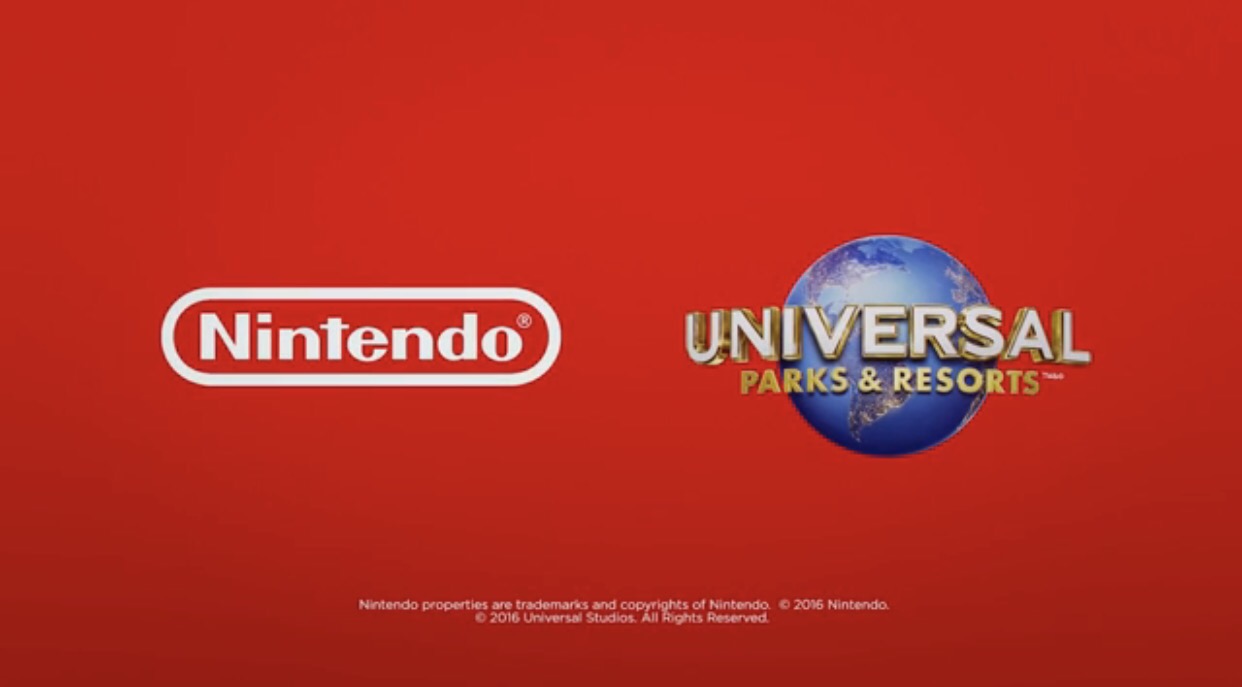 It’s every gamers dream come true. To walk into a land based on your favorite video game. According to Universal Creatives Mark Woodbury, and Nintendo’s Shigeru Miyamoto, the goal of the new themed Nintendo Lands will be just that, to put you into the console.

The new themed lands will be coming to Universal Studios Japan, Universal Orlando and Universal Studios Hollywood within the next few years. There are no specifics on when we can expect to see the new lands, or even what to expect, but that is expected to change very soon.

The new lands will most certainly feature Mario, but little else is known besides that. Also it looks as if Japan could be the first park to get a themed land, due largely in part to the 2020 Summer Olympics being held in Tokyo, Japan.

Universal has an amazing record of delivering amazing adaptations of films and other properties, from Harry Potter, Transformers and most recently King Kong. What are you hoping for the most when it comes to Nintendo Land?