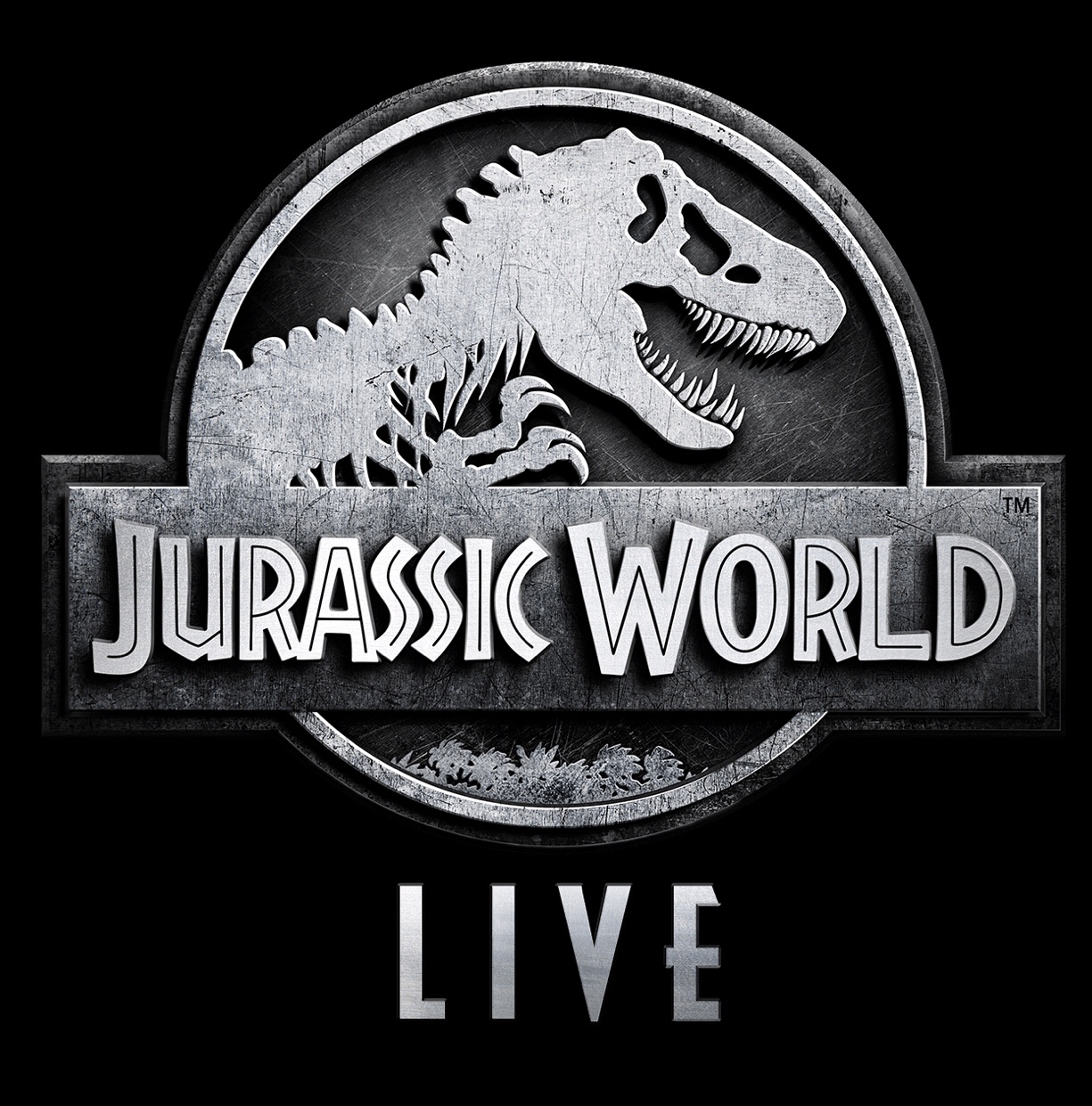 You know what arena shows need more of? More teeth. Universal Creative Development and Feld Entertainment today announced a new show based on the series that was 65 million years in the making.

Jurassic World LIVE will be an all new touring arena show that will hit the United States in the fall of 2019, and will combine special effects and live action thrills to bring the dinosaurs and characters of the hit Jurassic World to life.

“Fans around the world continue to tell us they want more ways to experience Jurassic World, and the thrilling action and larger-than-life experience of this live arena tour gives them the opportunity to engage in an all new and exciting way,” said Vince Klaseus, President, Universal Brand Development. “Feld Entertainment is best-in-class at creating spectacular live experiences, and this show is able to meet the high expectations of fans worldwide who are craving more interaction with Jurassic World dinosaurs.”

“The live Jurassic World arena experience will create new ways for fans to engage with one of the world’s most popular franchises,” said Kenneth Feld, Chairman and CEO of Feld Entertainment. “Feld Entertainment has the expertise and experience to bring this iconic franchise to life through an innovative format in an immersive arena setting coupled with a unique narrative that includes iconic locations and fan favorite dinosaurs – creating edge-of-your-seat, live entertainment that is a mix between a stunt show and a 3-D thrill attraction.”

The show is being built and rehearsed at FELD headquarters in Florida, and will hit the road in fall of 2019. The mews of the new show comes right before the opening of Jurassic World: Fallen Kingdom, which hits theaters this summer.

The new arena show follows in the footsteps of Fast and Furious Live, which takes anothe r popular Universal film and puts it in a high adrenaline show setting.

Currently the only Jurassic World attractions are at Universal theme parks, and they include Raptor Encounter, which pits you against a Velociraptor for a photo op.

With any luck, this new touring show will feature free roaming dinosaurs, and maybe even those cool gyrosphere vehicles from the film. Let’s also hope that this is just the beginning of bigger attractions at Universal’s theme parks as well. 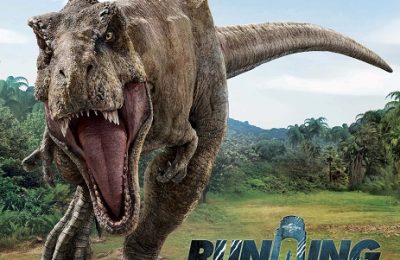