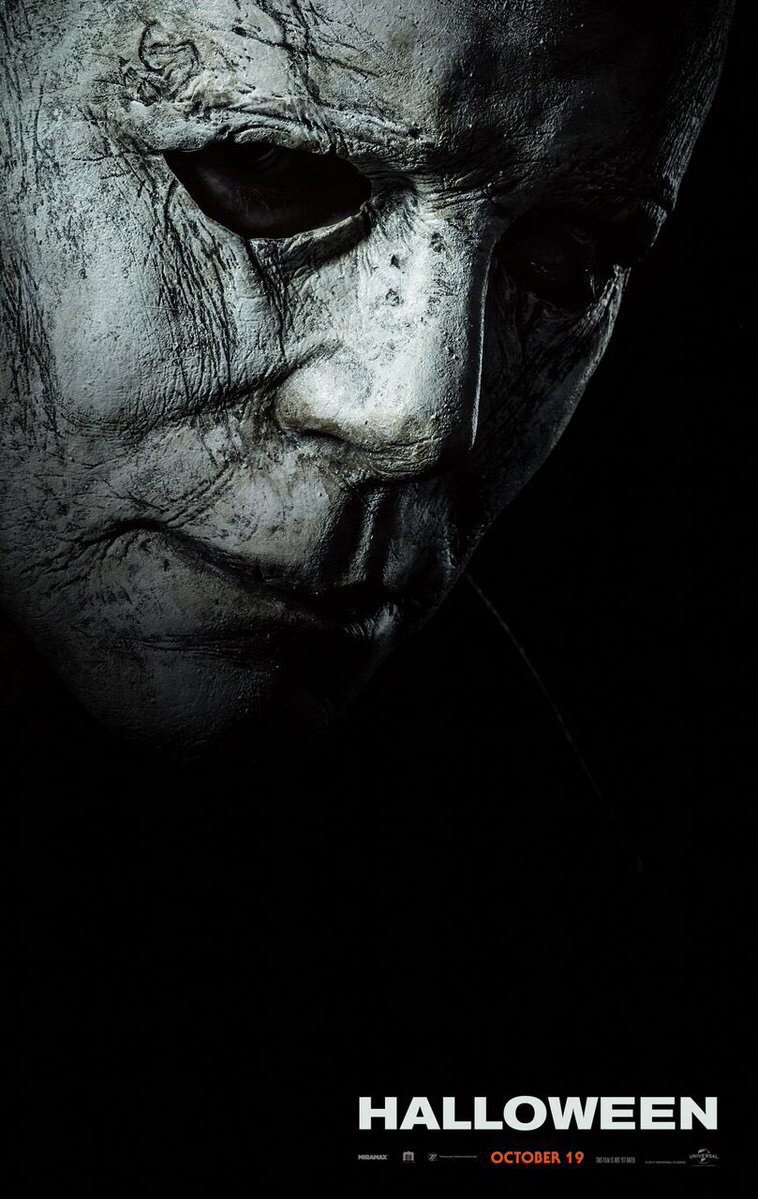 Jason Blum from Blumhouse took to Twitter on Monday to give an update on the new Halloween that is comng this October.

The new film is written by Danny McBride, Stars Jamie Lee Curtis and will feature a score by John Carpenter.

It will ignore the rest of the films and take place after the first. The trailer was screened at Cinema Con and people in attendance went nuts for it.

Michael Myers is arguably the most recognizable face and name in horror. There’s a good chance that we will see the movie in some way shape or form at this year’s Halloween Horror Night, or at least that’s the rumor, especially given the long history with Blumhouse and Universal.